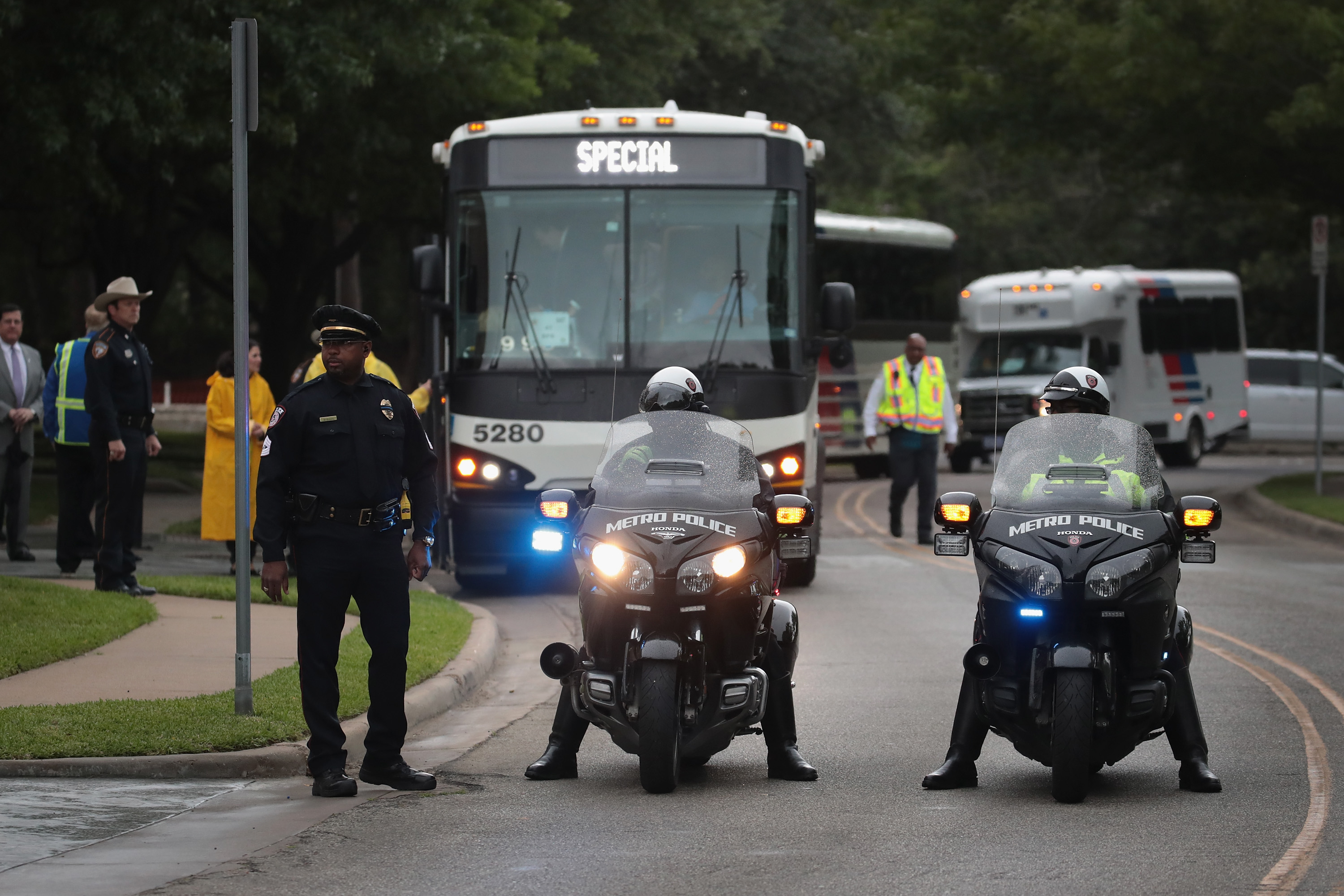 Family and friends gathered Saturday to pay their respects and celebrate the life of Barbara Bush, the matriarch of a Republican political dynasty.

Bush, only the second woman in US history to have had a husband and son elected President, died Tuesday at the age of 92 at her home in Houston. She had been battling chronic obstructive pulmonary disease and congestive heart failure, and decided against seeking additional medical help earlier this week after a series of hospitalizations.