CIA agents in ‘about 30 countries’ being tracked by technology, top official says 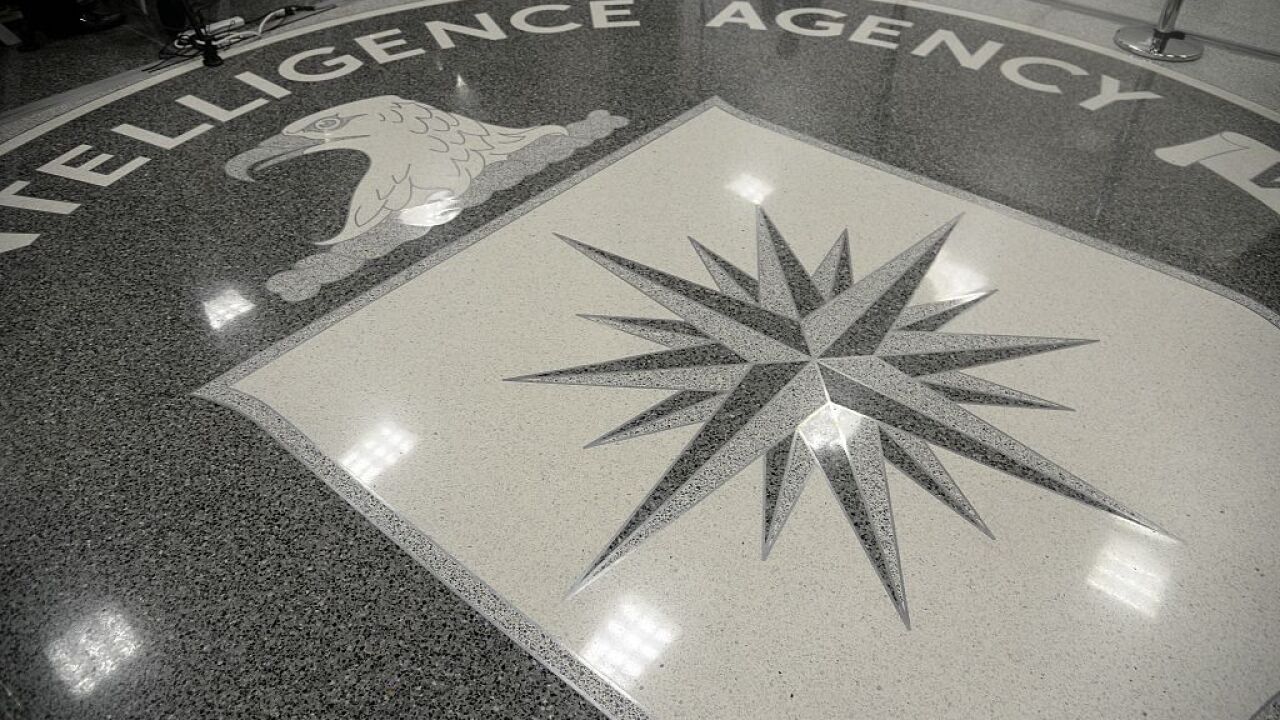 LANGLEY, VA – JANUARY 21: The logo of the CIA is seen during a visit ofUS President Donald Trump the CIA headquarters on January 21, 2017 in Langley, Virginia . Trump spoke with about 300 people in his first official visit with a government agaency. (Photo by Olivier Doulier – Pool/Getty Images)

CIA officers working overseas used to expect to be followed after hours by adversarial spies hoping to find their sources.

But now, foreign spies often don’t need to bother because technology can do it for them, said Dawn Meyerriecks, deputy director of the CIA’s science and technology division.

Digital surveillance, including closed-circuit television and wireless infrastructure, in about 30 countries is so good that physical tracking is no longer necessary, Meyerriecks told the audience at an intelligence conference in Tampa, Florida, on Sunday.

“Singapore’s been doing it for years,” she told CNN following her keynote speech on Sunday morning at the 2018 GEOINT Symposium, hosted by the United States Geospatial Intelligence Foundation. Meyerriecks did not elaborate with further examples.

But the CIA is spying back, she said. As of six months ago, the agency has been pursuing nearly 140 artificial intelligence projects.

In one, a small team “took a bunch of unclassified overhead and street view” and paired it with machine learning and artificial intelligence algorithms to create “a map of cameras in one of the big capitals that we don’t have easy access to,” Meyerriecks said.

That way, agents can try to figure out where they are being surveilled and how they might evade the camera eye.

As Russia expels American diplomats in retaliation for a similar move by the US government against Moscow, and American sources and spies in China have ended up killed or missing, it has become necessary to elude the pervasive digital surveillance, she said.

And digital cameras aren’t the only challenges, Meyerriecks continued. Social media and digital tracking in cellphones and other pieces of technology also present a problem.

When fitness company Strava published data from users wearing fitness trackers, including near potentially classified sites and war zones, military and intelligence agencies expressed concern about the digital footprints left by their employees.

“Even if you turn your phone off 10 minutes before you get to your place of employment, do you think anyone’s fooled by where you’re going?” Meyerriecks asked, not referring specifically to the Strava incident.

That is forcing CIA officials to “live their cover” even more than before, she said — and take steps to trick the digital trackers. Meyerriecks didn’t elaborate on how they might fool the technology, but officials could potentially fake their location digitally, or “spoof” it, a growing area of research. They could also possibly leave devices in other locations intentionally.

Maybe the data says “you went to see a movie with your family … but maybe that’s not where you actually are,” Meyerriecks concluded. “It’ll look like your normal pattern of life.”