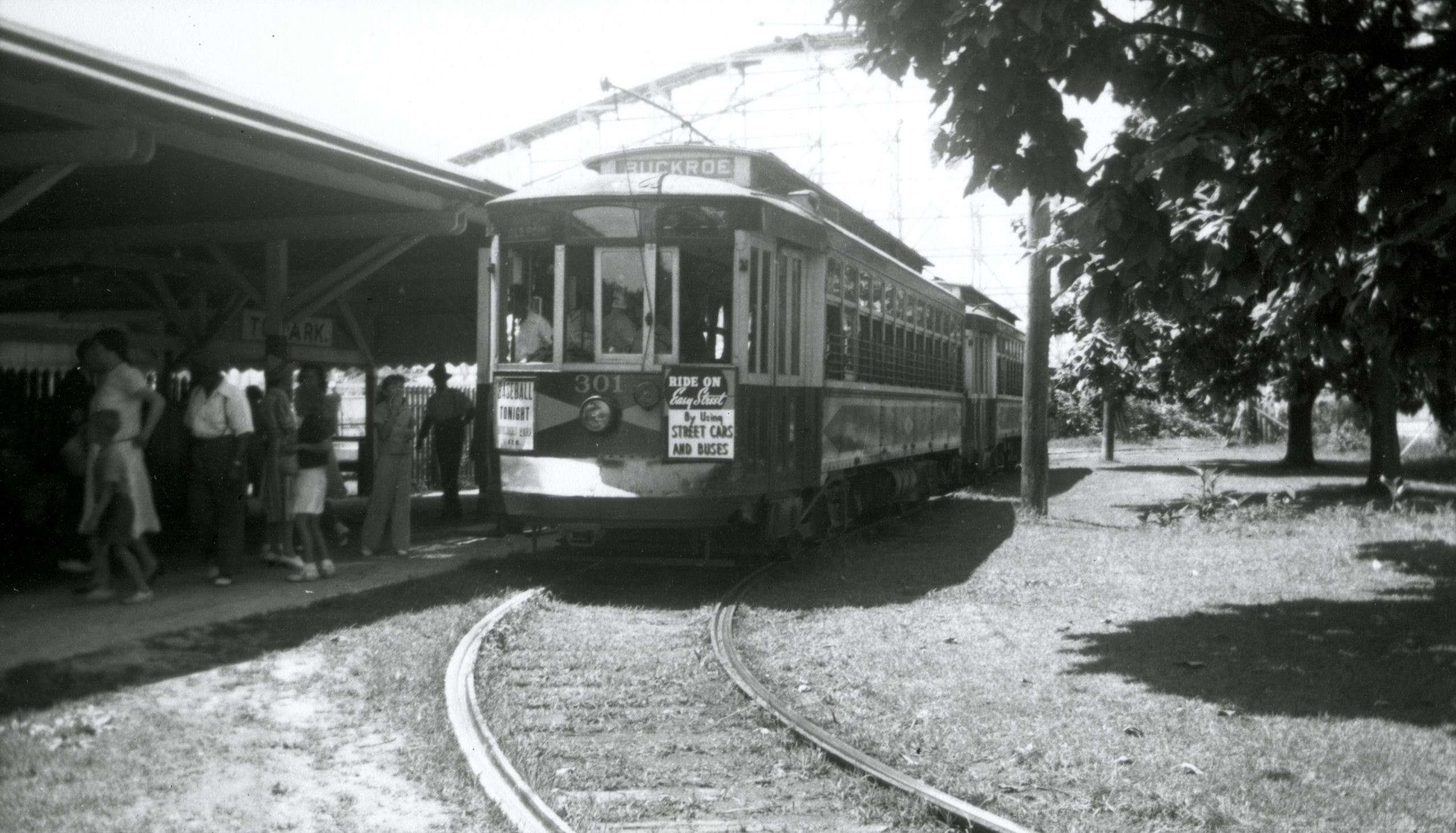 HAMPTON, Va. – The Hampton Streetcar 390 Project will host an open house on April 28 so that the public can view the historic trolley before it is restored.

The open house for the Hampton streetcar will be held at Fort Monroe on 57 Patch Road from 10 a.m. to 4 p.m., and members of the project will be on hand to answer questions about the project.

“We were bowled over with the support we received from the October open house and the committee at that time said we have to plan another one to make sure everyone gets a chance to see the 390 in its state before restoration.” Siegel goes on to say “The project time line to completion will depend on how fundraising goes.”

Hampton to have open house for Streetcar 390 Project