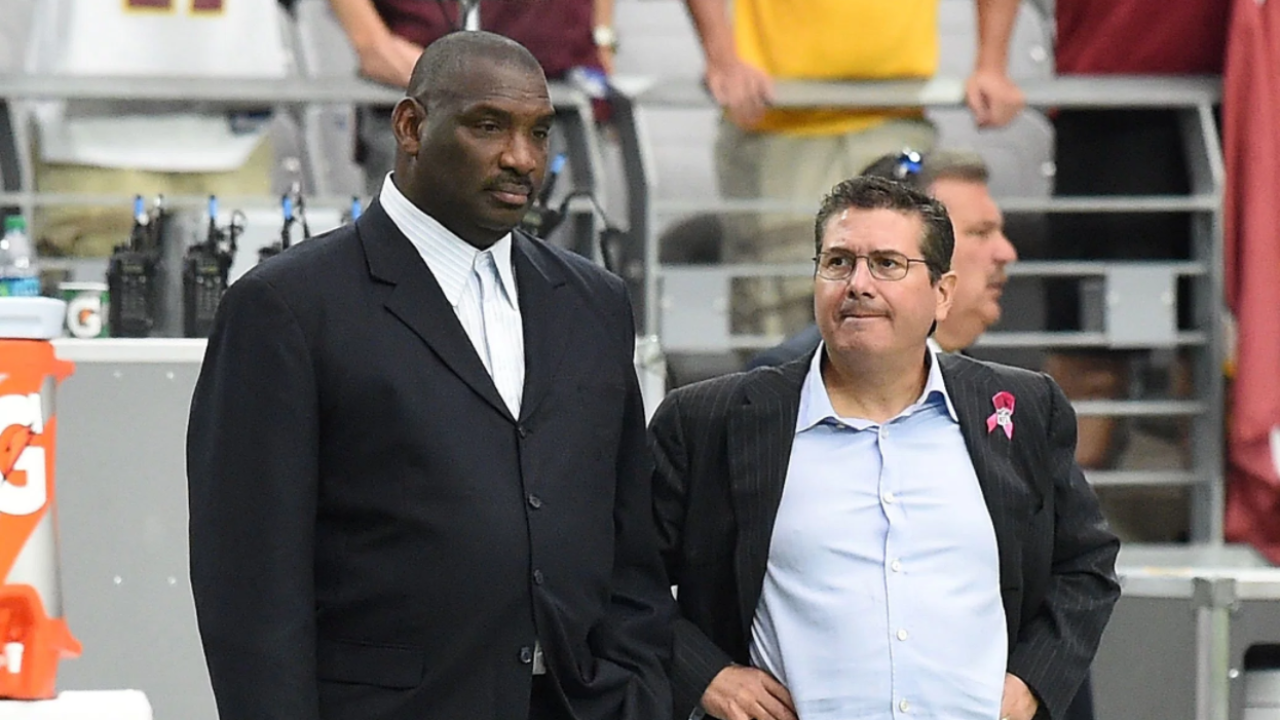 LOUDOUN COUNTY, Va. – When the 2018 NFL Draft concludes Saturday evening, most – if not all NFL teams will feel they’ve gotten better. The Redskins will get better, too. Although their improvement will come in regard to health.

“I [like] this football team,” Doug Williams, Redskins Senior Vice President of Player Personnel, said Tuesday in his pre-Draft press conference. “I think we’ve got a tough football team, a smart football team. Some things you can’t control. We [were] very competitive up to a certain point [last year], and when you have the injuries that we have, at a certain point, that competitive edge, you lose it because your best players are not playing. I think the team that we’re looking for is in the building now.”

Marred by injuries a year ago, the Redskins struggled to a 7-and-9 record. When being peppered about his team’s plans for this weekend’s NFL Draft, Williams made it clear the franchise is comfortable with the talent in the building – including new franchise quarterback Alex Smith.

“We feel pretty good from a stability standpoint in what he’s meant to this building as a whole walking in here – in the quarterback room, in the dressing room, in the dining hall,” Williams said of Smith – who the team acquired in March. “His leadership is unquestionable. It speaks for itself. And what he’s done as a player I think speaks volumes also.”

All 10 of the team’s selections in the 2017 NFL Draft received playing time at some point during their rookie regular seasons. Williams expects more contributions from those rookies – now second-year players, along with a healthier Jordan Reed.

Why is he so sure Reed will be able to stay healthy – something that’s eluded him in his career?

The Redskins currently hold eight selections in the 2018 Draft – including the 13th overall in the first round.