Virginia Beach homeowner says her house was vandalized while under construction

It's been under construction in the Munden Point area of the city since August 2017.

Rowell believes more than $20,000 in damages were made to her dream home.

She was expected to move in with her husband in July 2018.

"They ripped all the lights out of there. There are all the doors from upstairs. Look at all the footprints on the wall! I mean who would do this?" Rowell said.

Rowell said the contractor called her on Monday and then called police.

"They wanted to leave it as it was so that forensics team could investigate and we didn't disturb anything, so we weren't allowed to come into the house on Monday at all," she added.

The devastated homeowner said the house was locked and the vandals took a nearby rock to knock off the door handle.

"There is sunflower seeds upstairs, just spit onto the floor that it wasn't that someone was in there for five minutes doing the damage," continued Rowell. 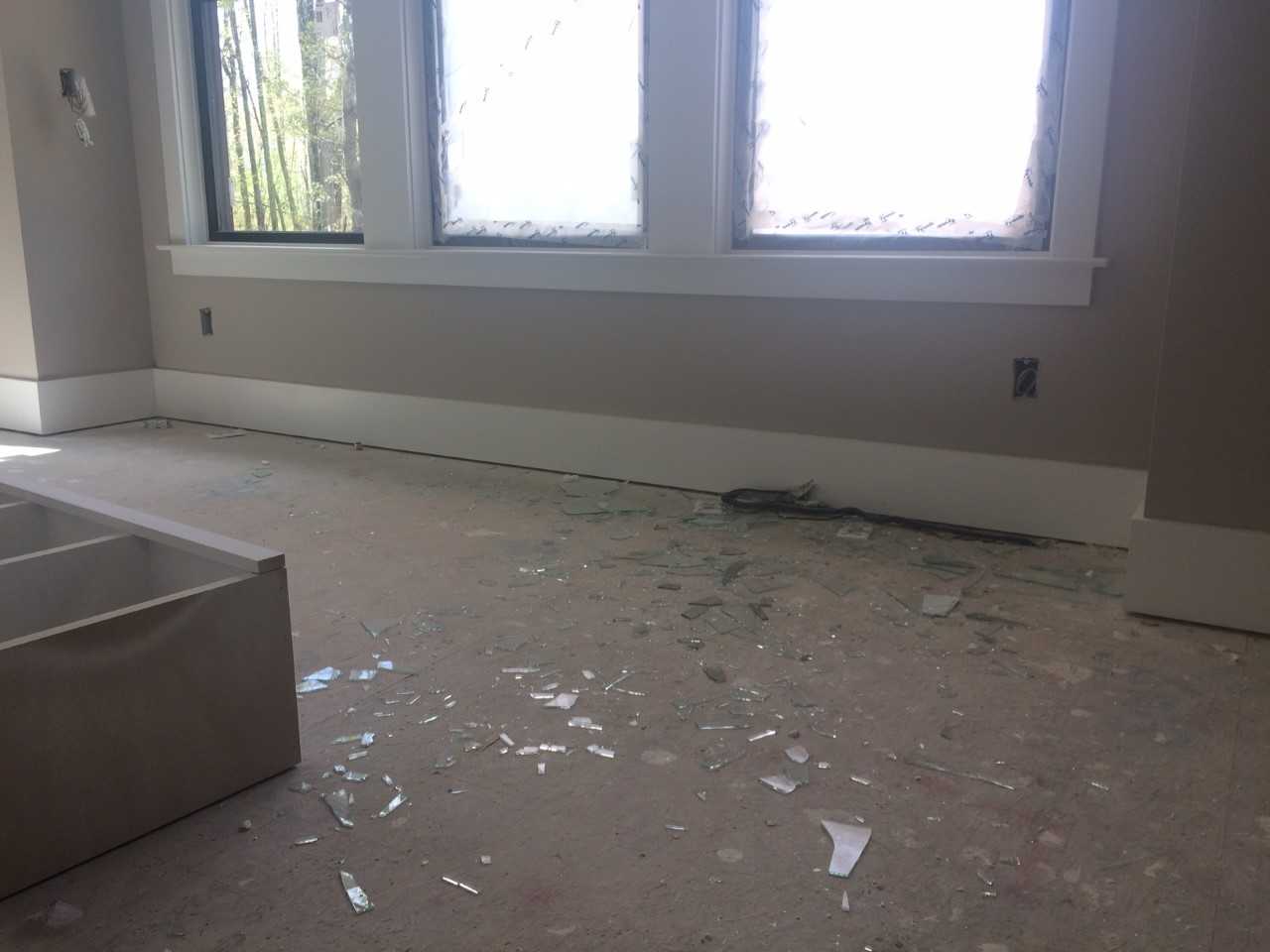 There were smashed lighting fixtures, shattered glass from broken windows and doors ripped off hinges and thrown to the ground, including marked dents on kitchen counter tops.

"They came in with a pick axe - that all has to be replaced," she said.

Rowell told News 3 that the house was vandalized months ago.

She said the garage door was left open months ago and windows were found shattered.

Rowell and her husband are making a desperate plea to the community and asking if anyone has seen or heard anything this time.

"It turns my stomach that somebody would have disregard for other people's property and for the craftsmen that were in here working on this home," mentioned Rowell.

She said the general contractor is insured and the insurance company is expected to assess the damages.

They're unsure when the new move-in date is at this time.