SUFFOLK, Va. - From every angle, it was pure fury from the sky.

On April 28, 2008 a tornado hacked a path of destruction, seemingly at random, hitting fields, buildings and houses.

"It looked like a war zone, the houses were in the street and the lake," one resident said.

Unfortunately people were also in the tornado's path. "My husband went down to try to get a victim out," recalled one resident.

In the days before people relied smart phones we relied, security camera video to captured the horror and 9-1-1 calls captured the fear.

“I just looked out the window, before I heard like a train coming and I just saw all the trees coming down. I put the boys in the closet. 'Be calm okay. Okay. Please somebody come help us, we’re so scared,'" a mother recalled. 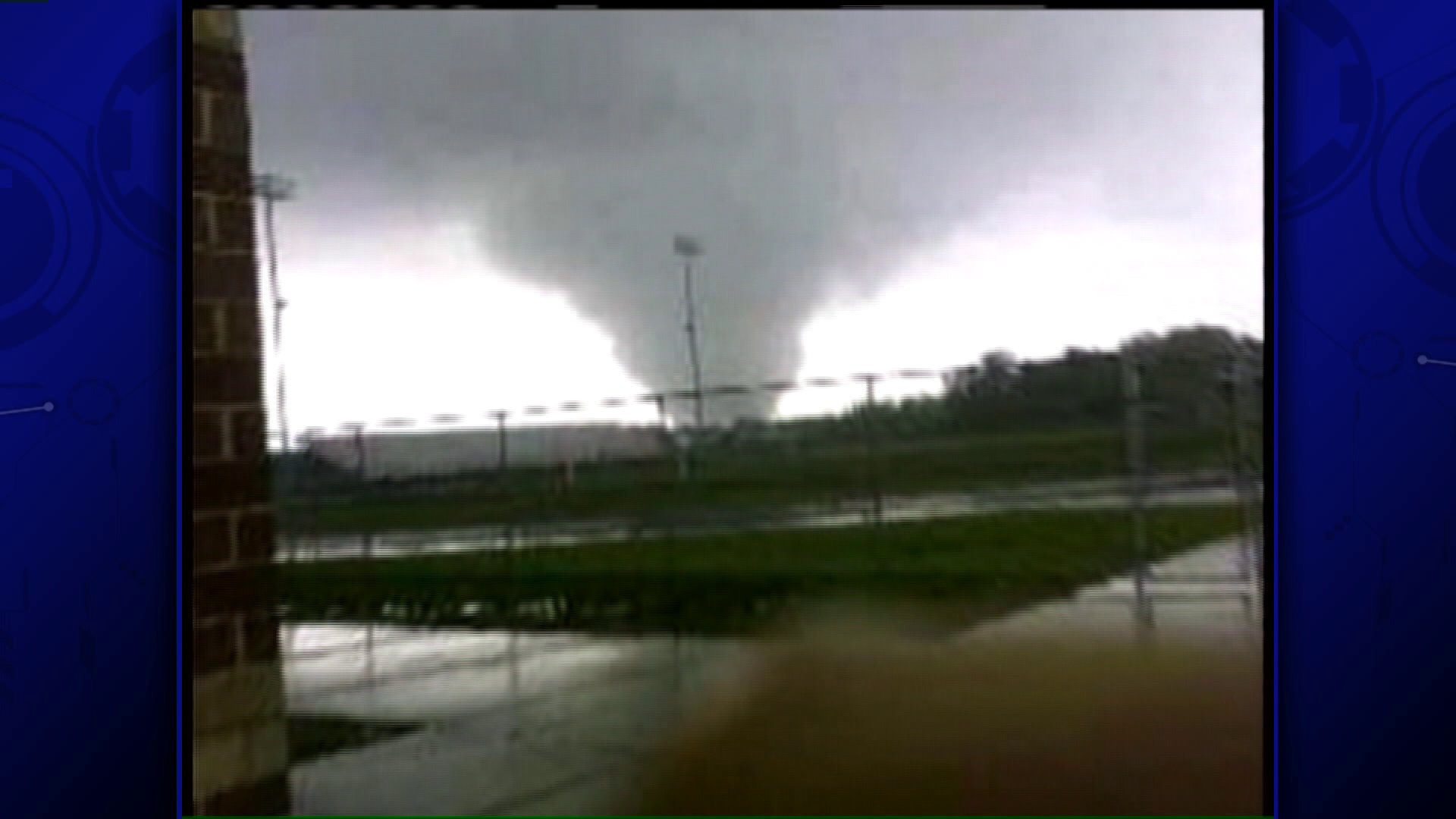 The twister wreaked havoc in the Hillpoint Farms and Burnett’s Mills neighborhoods near Obici Hospital. The tornado was first spotted in North Carolina and raced across southside Virginia for 75 miles.

First responders struggled to get through roads littered with debris after a calm spring day turned to chaos.

Amazingly no one was killed, but 200 people were injured.

"God's grace because nobody got killed. Had it come 2-3 hours later, who knows how many people could have gotten killed. There was nobody home here and the ones who were home even though they got thrown from their homes, nobody got killed. To me that's the coolest part," a neighbor said.

It was a miracle of survival, but years later the emotional scars remain.