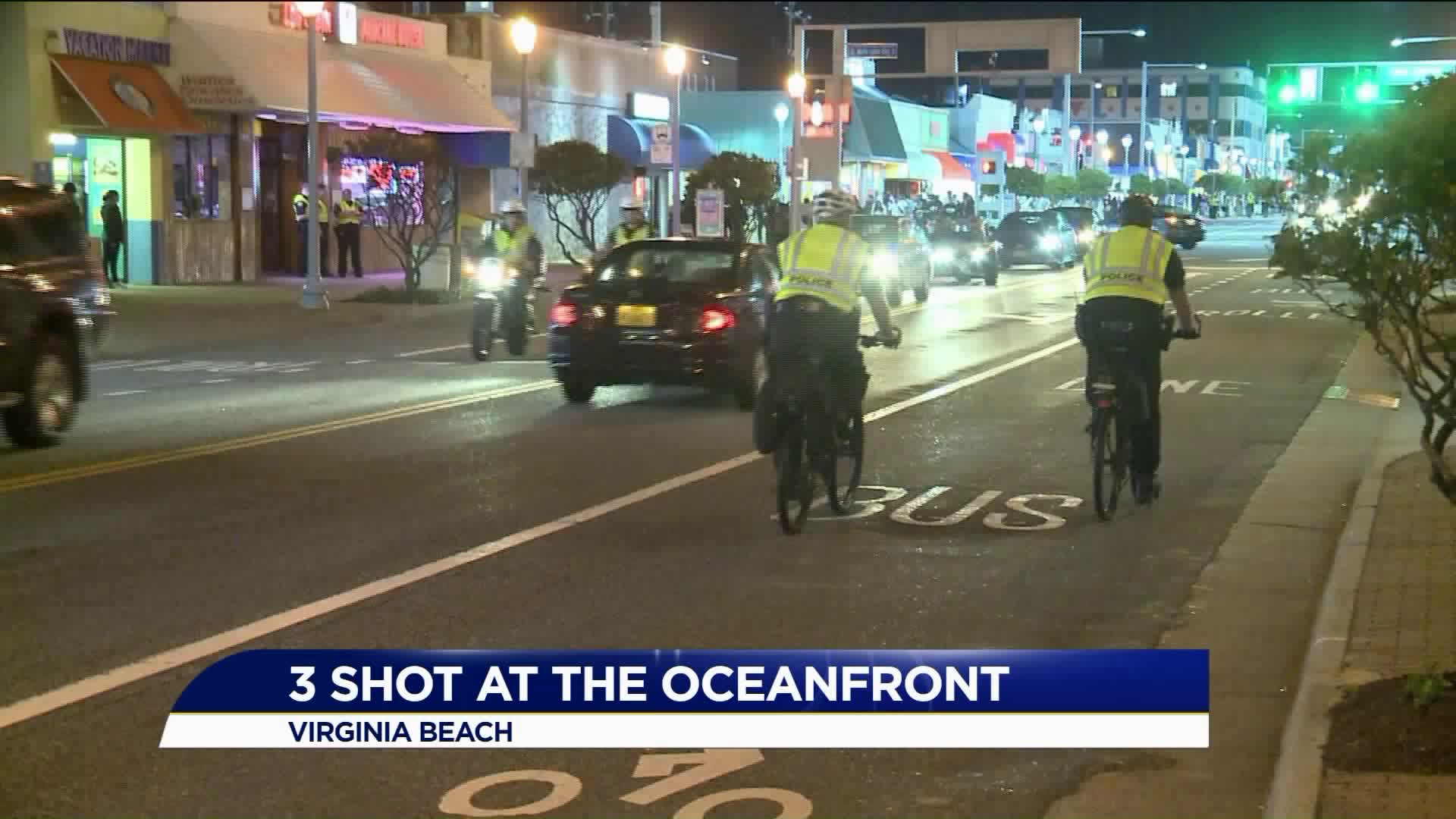 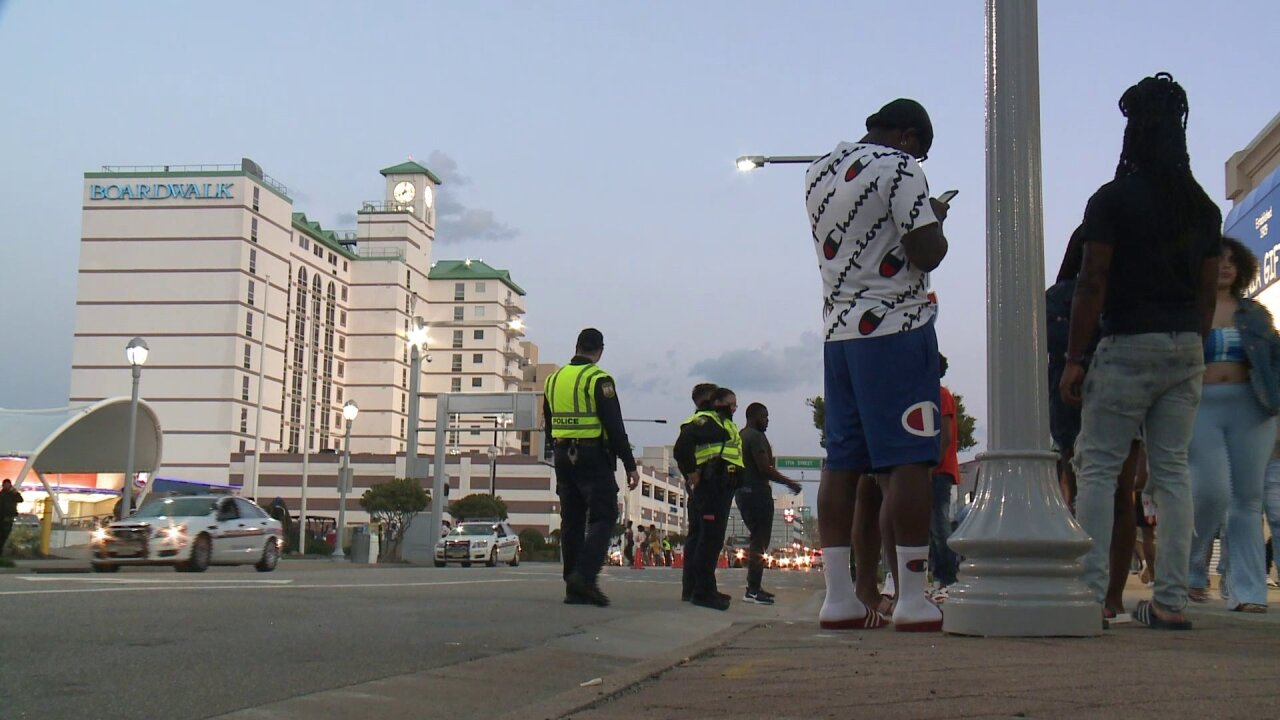 Officers were alerted to multiple shots fired in the area around 12:45 a.m. A woman was located and suffering from a life-threatening wound. Medics treated the woman and took her to the hospital.

A few minutes later at 12:48 a.m., officers received word that a victim with life-threatening injuries was located in the 300 block of 16th Street. EMS treated and took the victim to the hospital for further treatment.

A possible suspect has been detained and the investigation is ongoing.

Prior to this shooting, police responded to another shooting at the 1900 block of the Boardwalk. A woman suffered non-life threatening injuries in the incident.