Dozens of children in Virginia are fatally shot each year 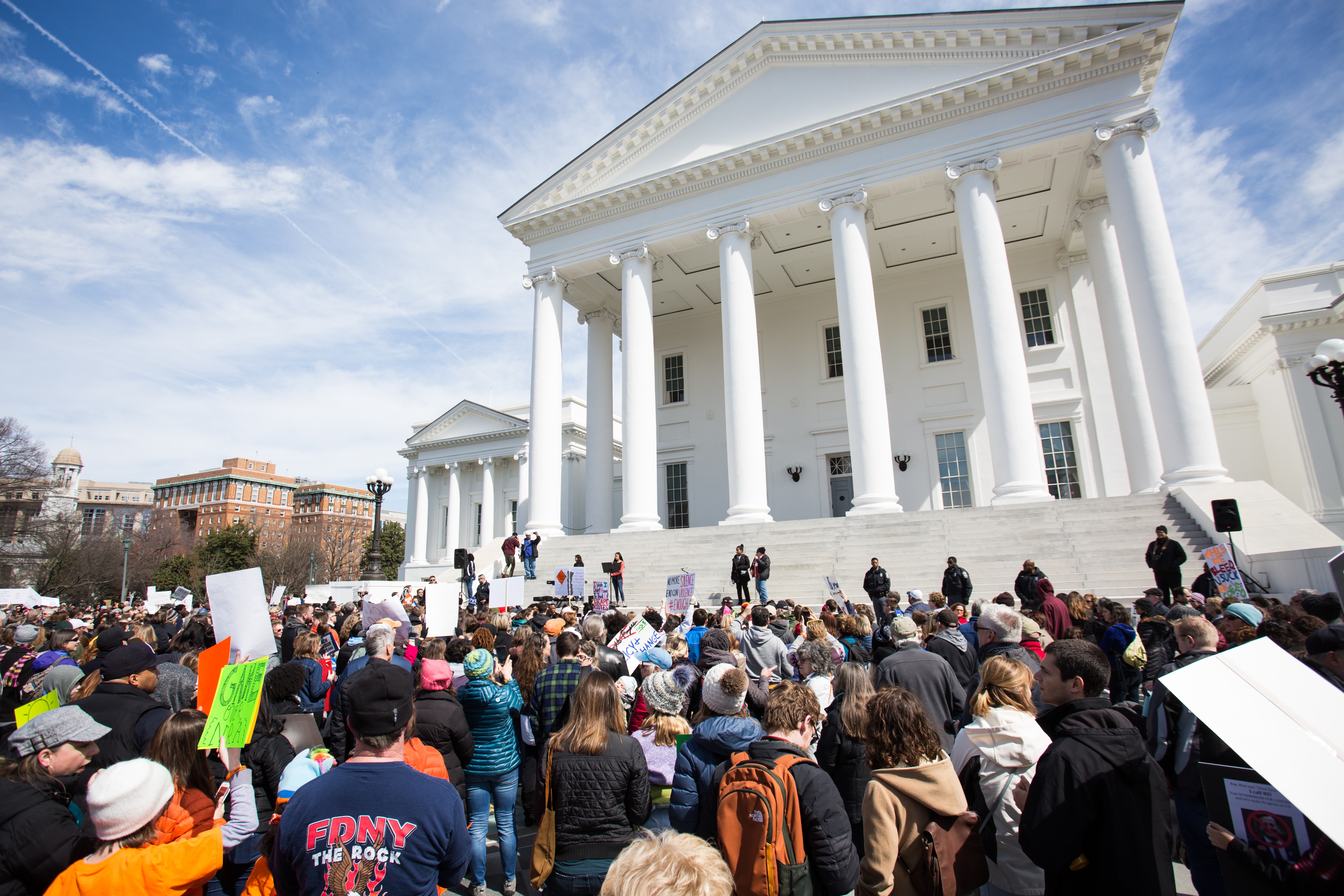 RICHMOND – Around 9 p.m. on the Fourth of July in 2013, 7-year-old Brendon Mackey and his father were walking through the parking lot of the Boathouse restaurant in the Brandermill subdivision in Chesterfield County on their way to watch the fireworks display over Swift Creek Reservoir. Suddenly, the boy fell to the ground.

Bryan Mackey thought his son had tripped or passed out, and reached to pick him up. “When I had him in my hands, I looked at his face and I knew he wasn’t there,” Bryan Mackey told reporters at the time. “I could see it in his eyes, that blank look in his face.”

Brendon had been struck in the head and killed by a random bullet that authorities believe had been fired into the air in celebration. Police have yet to find the person who fired the fatal shot.

Brendon, who was about to start third grade at C. E. Curtis Elementary School in Chester, was one of more than 620 children in Virginia and 26,000 nationwide fatally shot since 1999, according to data from the U.S. Centers for Disease Control and Prevention.

The Virginia victims included 80 children age 10 and younger. Three died in gun incidents before reaching their first birthday, a Capital News Service analysis of the data found. Nationally, about 3,000 children 10 and under – including more than 180 who hadn’t turned 1 – have been fatally shot since 1999.

The mass shooting that killed 14 students and three teachers at Marjory Stoneman Douglas High School in Parkland, Florida, on Valentine’s Day has propelled the debate over gun violence into the national conversation. Students who survived the massacre and their counterparts across the country have declared “Never again” and advocated for gun law reforms.

While mass shootings are relatively rare, gun-related deaths of minors – age 17 and younger – are distressingly common. In 2016, the most recent year for which data are available, 39 minors in Virginia and about 1,640 nationwide died as a result of guns.

Accidents like the tragedy involving Brendon Mackey represented 7 percent of all gun-related deaths of minors in Virginia since 1999. Thirty-seven percent of the deaths were suicides, and 53 percent were assaults. The remaining deaths were undetermined.

“Our kids have become collateral damage for the unacceptable policies of the gun lobbies,” said Lori Haas, Virginia director of the Coalition to Stop Gun Violence.

Haas became involved with the issue after her daughter Emily, 19, was shot and injured in the Virginia Tech massacre in 2007, when a gunman killed 32 people. When it comes to gun deaths of minors, Haas said, “Even one is too many.”

The statistics on gun-related deaths

The data showed a distinction between younger children and older ones. Since 1999 in Virginia:

Those numbers show that suicide is more prevalent among older children than younger ones – a fact underscored by the Virginia Violent Death Reporting System. That system found that Virginians age 15 to 19 were seven times more likely to commit suicide than those age 10-14.

The debate over gun control

In March, thousands of Virginians participated in the international March for Our Lives, protesting government inaction on gun control legislation. About 5,000 people, including students and politicians, marched on the state Capitol. The protests came after a legislative session in which members of the General Assembly clashed over dozens of bills involving gun regulation.

Lawmakers proposed more than 70 gun-related bills. Some sought to restrict access to guns, including by children. Others sought to expand gun rights, including letting people bring guns to church. In the end, only two of the bills passed. Both have been signed into law by Gov. Ralph Northam:

SB 669 was meant to address what Haas and other gun control proponents call “victims of access.” This is the idea that even when children are involved in gun-related accidents or deaths, they are victims of negligence by people who allowed them access to the weapons.

Del. Alfonso Lopez, D-Arlington, tried to address that issue by introducing a measure making it a Class 1 misdemeanor to knowingly give a child of 4 or younger access to firearms.

Lopez said he was motivated to sponsor House Bill 950 by the many incidents in which children in the state accidentally end up shooting themselves or others.

“Regardless of what you think about the Second Amendment, I think we can all agree that the Founding Fathers were not talking about 2- and 3-year-olds,” Lopez said.

Republican opposition to such legislation has largely centered on concerns over Second Amendment rights. Del. Nicholas Freitas, R-Culpeper, was one of the most vocal opponents of gun control legislation in the 2018 session.

When the debate was coming to a head in the General Assembly in March, after the Florida shooting, Freitas gave a speech defending his party’s position in the gun debate. Freitas said the ultimate goal of gun control legislation from Democrats was to “gut the Second Amendment.”

“When the policies fail to produce the results you are promising your constituents, you’ll be back with more reasons to infringe on Second Amendment rights,” Freitas told Democrats in the House.

But during the legislative session after Brendon Mackey’s death, the General Assembly was moved to action. In 2014, lawmakers passed a pair of bills making it a felony to injure someone through the reckless use of firearms.

“Any person who handles any firearm in a manner so gross, wanton, and culpable as to show a reckless disregard for human life and causes the serious bodily injury of another person resulting in permanent and significant physical impairment is guilty of a Class 6 felony,” the legislation stated.

The bills were aimed at preventing accidents as a result of celebratory gunfire. Supporters dubbed the legislation “Brendon’s Law.”