Government watchdog: lessons about Joint Strike Fighter not being shared efficiently across military

WASHINGTON, D.C. - A government watchdog agency is out with a report that raises concerns about how information is being shared about the Joint Strike Fighter between services that use it.

The Joint Strike Fighter F-35 Lightning II program has variations for the Air Force, the Marine Corps, and the Navy.

The F-35A is the variant for the Air Force with conventional take-off and landing, the F-35B with vertical landing and short take-off is designed for the Marine Corps, and the F-35C is a variant for the Navy capable of aircraft carrier operations.

The current Department of Defense plan calls for acquiring a total of 2,456 F-35s, with allied nations purchasing hundreds of additional jets and eight nations taking a cost-sharing partnership with the United States in the program.

The FY2018 defense appropriations bill funded the purchase of 90 of the F-35 aircraft.

In January 2017, the Marine Corps began stationing the F-35B overseas in Japan, representing the first overseas stationing since the program was developed.

As part of that effort, the 2017 National Defense Authorization bill included provisions for the Government Accountability Office (GAO) to review the overseas stationing.

As part of that review, the GAO looked at what extent the Marine Corps and the Department of Defense was sharing operational lessons learned about the jet across the three services.

What they found is that the Marine Corps has been recording operational lessons about the jet on its own service-specific website, but the DOD is not formally sharing lessons across the military services.

According to the report, "Marine Corps officials stated that they currently rely on personal relationships to share lessons learned with other services, through methods such as phone calls to colleagues in the Air Force or the Navy."

It goes on to say "Air Force and Navy officials told GAO that they document lessons learned from F-35 deployments in the form of after action reports or observational briefings. However, the F-35 program does not currently disseminate or make available lessons learned across all services, although program officials agreed that doing so would be beneficial."

The GAO made only one recommendation to the Department of Defense on this topic, stating that they should formally "share or make available, through a new or existing communications mechanism, F-35 operational lessons learned across the services."

In its response, the DOD concurred with the recommendation, adding that "as F-35 operational experience grows, the department will continue to share lessons learned through the existing OAG and SAG, using a new electronic forum or repository."

You can read the entire report from the GAO here. 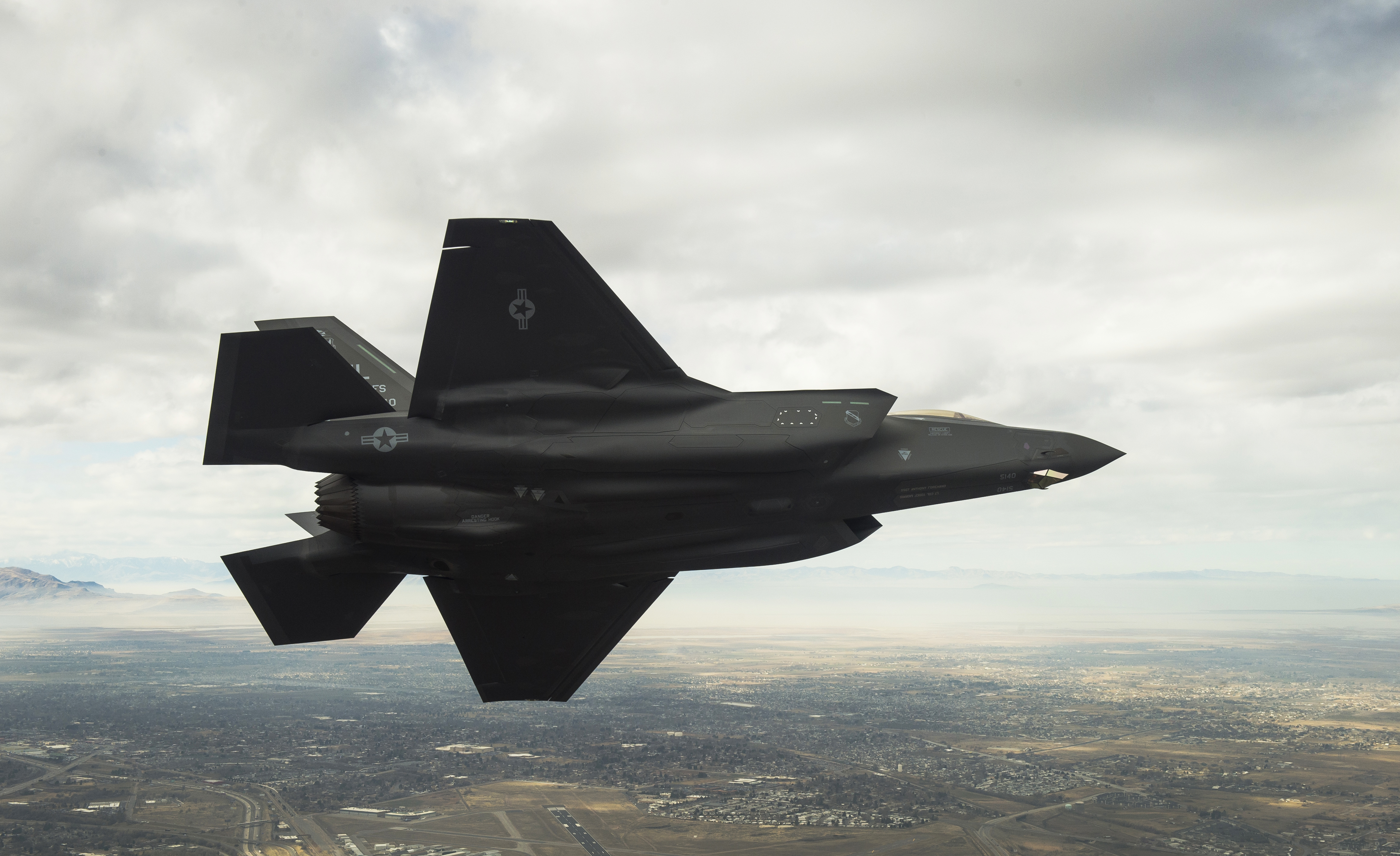