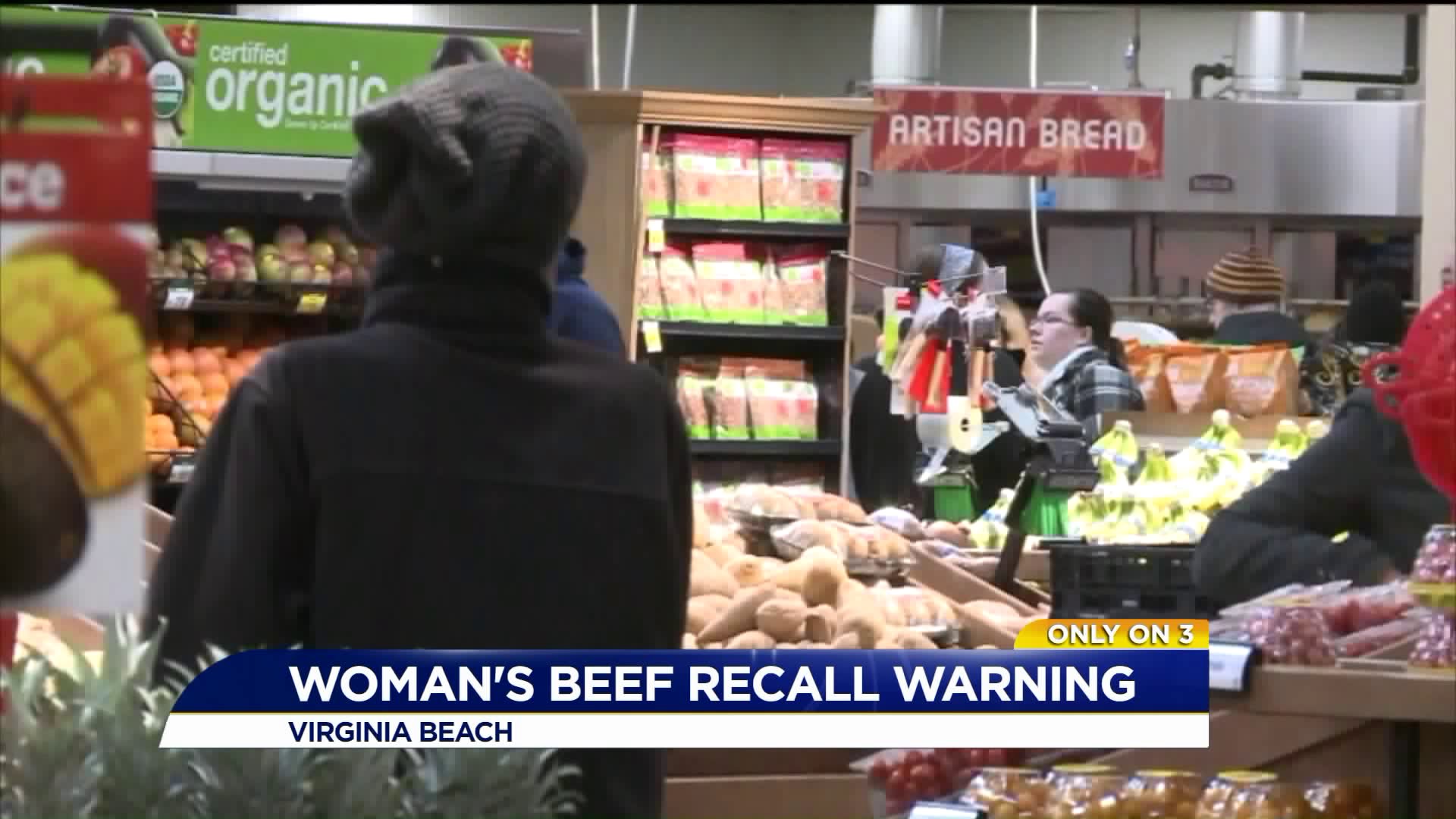 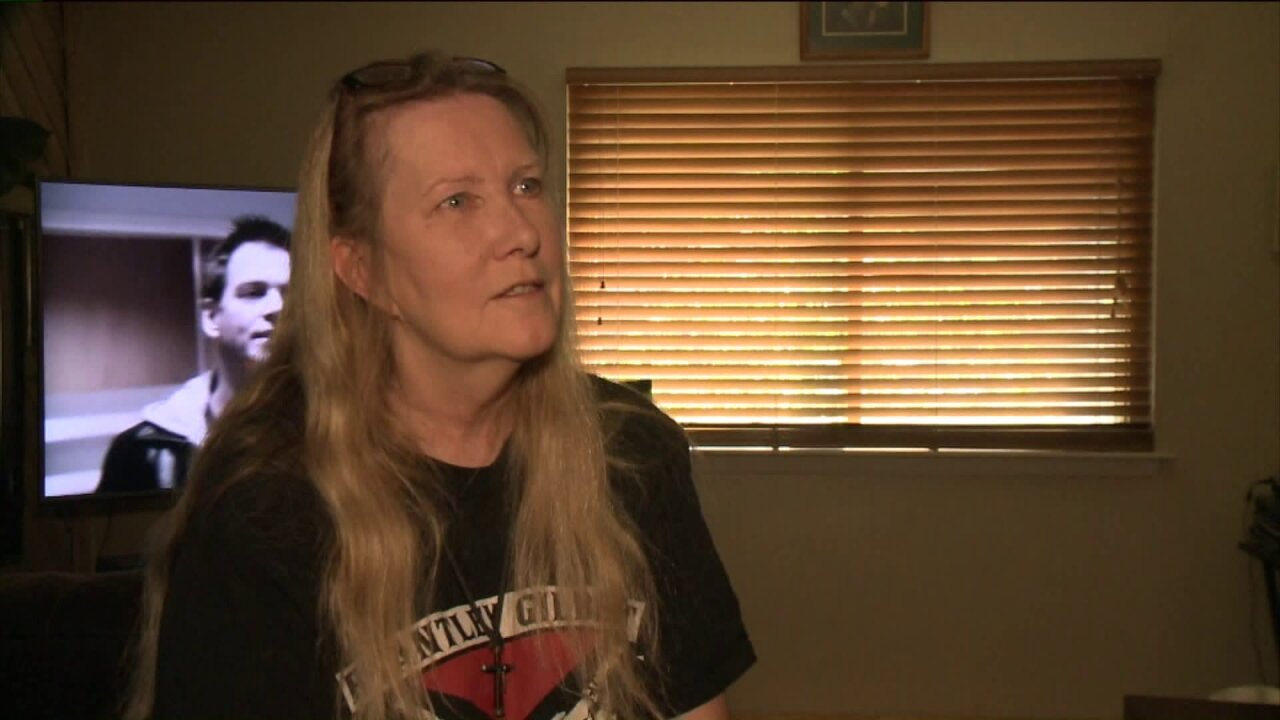 A Virginia Beach woman says she found plastic in the ground beef she bought from Kroger. She says she noticed the plastic while she was cooking earlier this week. At first she says she wasn't concerned, thinking the plastic could have come from the container it was in.

"I thought it was me because of the way I cut it with the scissors," explained Angel Gilbert. "I’m picking out all this plastic and little pieces of white it’s like specs but enough to notice."

After hearing about the recall, Gilbert says she realized that the plastic she found in the ground beef wasn't part of the container, but part of a massive Kroger recall.

"I thought I was crazy I thought it was me, but it wasn’t me," said Gilbert.

According to the United States Department of Agriculture Food and Safety and Inspection Service, hard plastic pieces have been found in Kroger products in Indiana and Virginia. All of the ground beef products had an expiration date of April 9, 2017 and have the establishment number "EST. 34176" inside the USDA mark of inspection.

FSIS is asking consumers to check their freezers to make sure they don't have the recalled product.

"I never thought I would have to go through this and check everything and look at everything," she said. "I'm going to be real careful where I buy my hamburger now."

Gilbert says she felt ill after eating the recalled beef. A spokesperson with the FSIS says there have been no confirmed reports of adverse reactions due to the consumption of these products.

Anyone concerned about an injury or illness is encouraged to contact a healthcare provider.