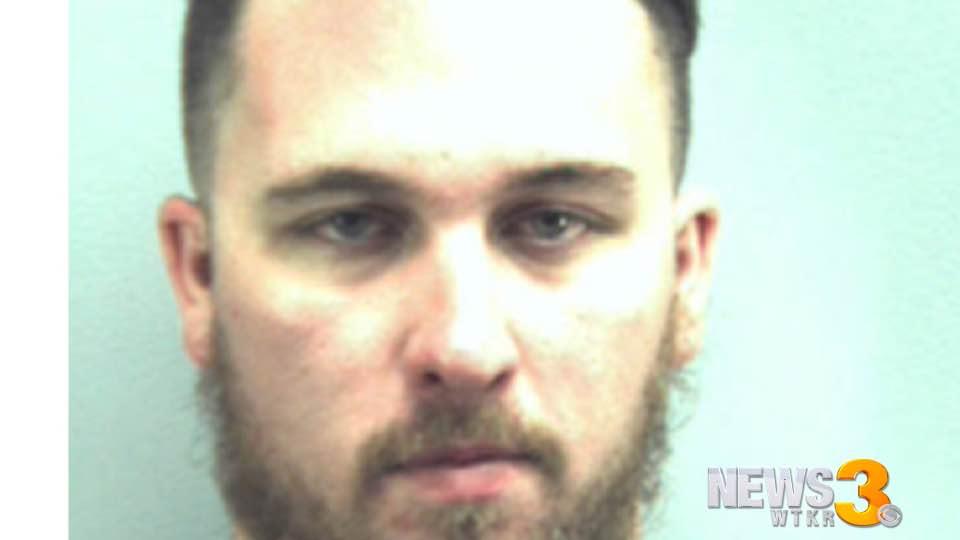 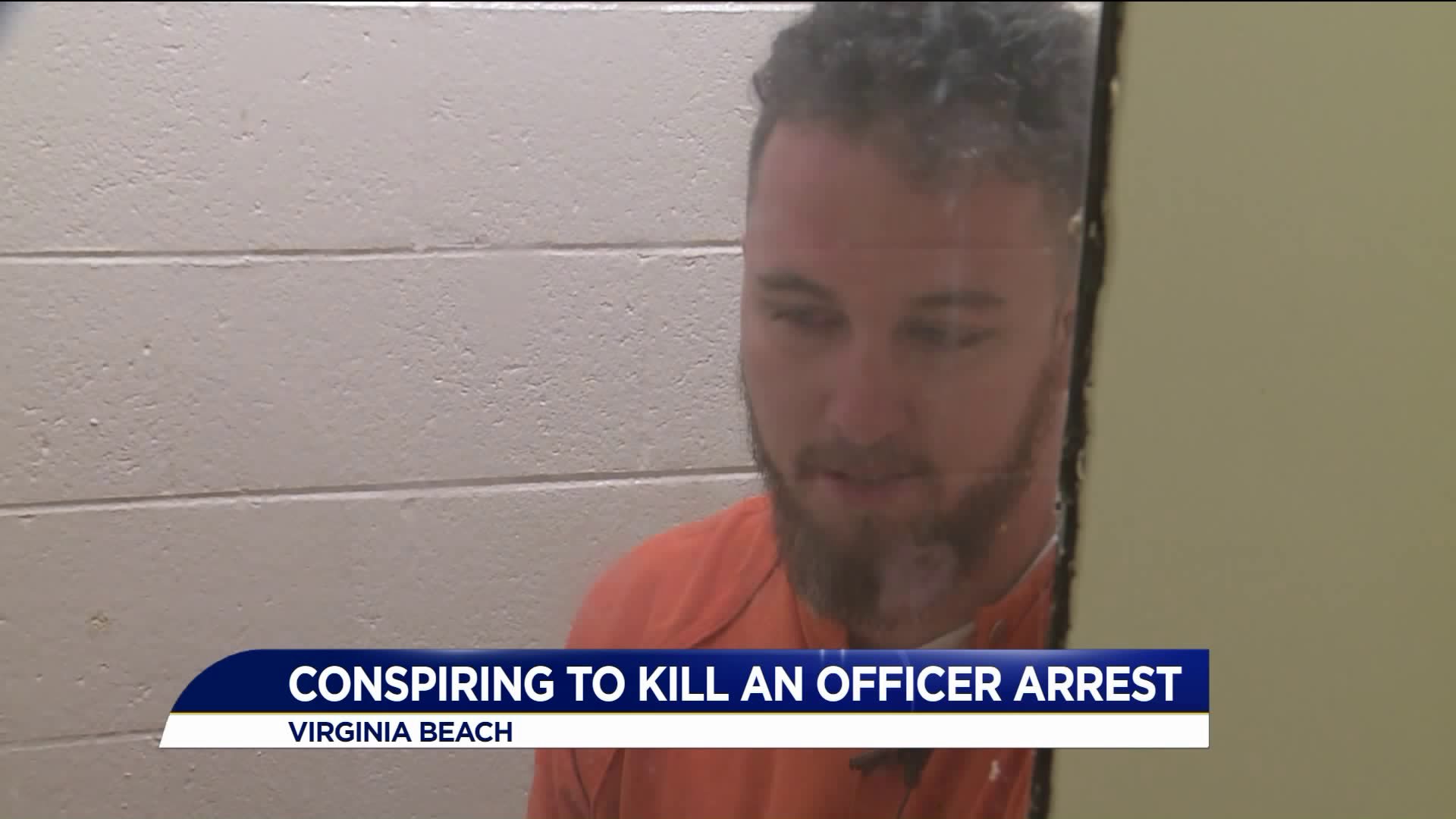 VIRGINIA BEACH, Va. - Instead of focusing on finals and his upcoming graduation from Tidewater Community College, Justin Cafferty is focusing on facing a judge.

Cafferty was arrested Thursday night at his Virginia Beach home. He says he was taking an online exam when officers informed him that he was being charged with conspiracy to commit capital murder.

From jail, Cafferty tells News 3 the charge stems from a phone conversation he had with his girlfriend, Stephanie Russell, earlier this week. She is currently in the Virginia Beach Jail for her third DUI.

Cafferty says Russell was upset on the phone and in attempt to cheer her up said, "If the officer who arrested you disappears, then there can be no charges against you".

Cafferty says that sentence is what led to his arrest. He says he did not mean any harm by the sentence, and never made plans to hurt the officer.

Cafferty pleaded guilty November 14 and was sentenced to a year behind bars.