Are military pilots interacting with UFO’s in local skies? 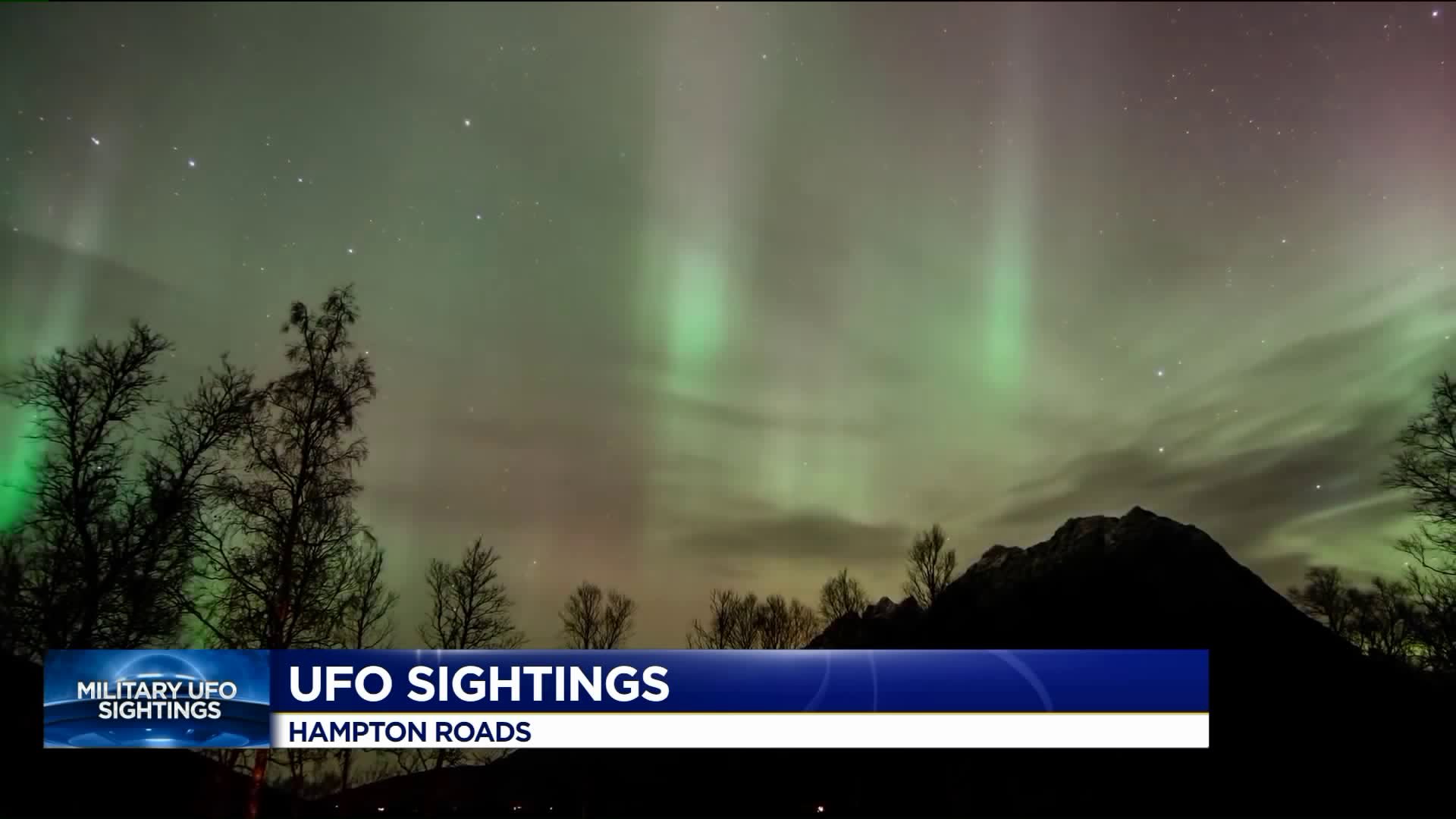 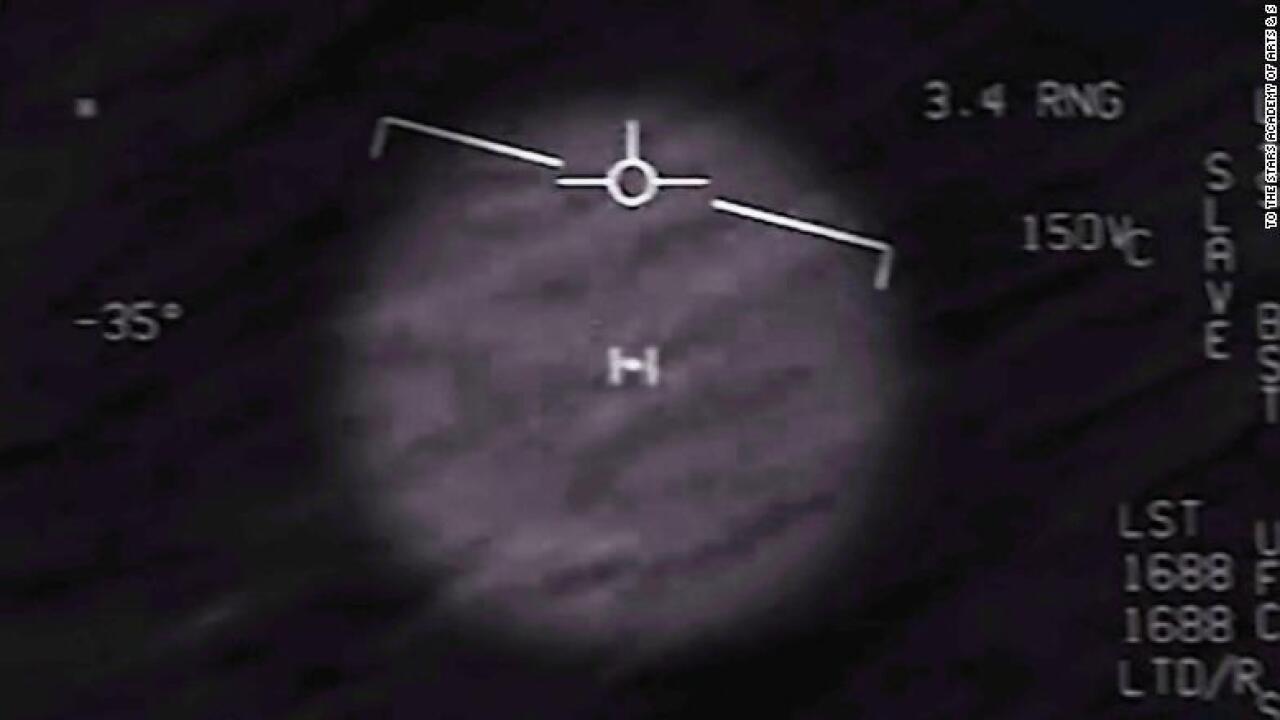 The group, To the Stars Academy for Arts and Science, obtained the videos and says they're evidence pilots are coming into contact with Unidentified Foreign Objects.

Rob Swiatek, a UFO researcher and board member of the Mutual UFO Network (MUFON), says these types of sightings have been happening for decades. "We can't really explain it," Swiatek said. "[The UFO's] seem to be moving in intelligent manners, intelligent patterns, and it does not seem to be a natural phenomenon."

Each year there are thousands of reports of UFO's across the country and world, according to Swiatek. UFO investigators are generally able to determine explanations for the vast majority, but he says about 20% remain a mystery.

"Ultimately, I conjecture that we're dealing with another intelligence, but I can't prove it," he said.

Following the release of the videos, there's a renewed interest in whether or not aliens are piloting UFO's. In December, The New York Times reported on a military program, called the Advanced Aerospace Threat Identification Program, which looked into the reports of UFO's. Defense officials say the program ended in 2012, but others say the work continues.

Local researchers say there have been plenty of sightings here in Hampton Roads. "I believe extra-terrestrial life has existed for millions of years in our universe," said Jessica Youness, the president of the UFO Club of Virginia.

Youness recalled a time she saw a UFO while walking her dog in Virginia Beach. "I felt it was getting closer," she said. "I told my husband, you know you have to joke about this once in a while, 'I don't want to be abducted. Let's go in because it's coming closer.'"

Despite the sighting, she says seeing a UFO is not common and she tried to take a skeptical approach when investigating reports. "I want to get rid of the skeptics and people who are just on here and reporting UFO sightings that just want attention."

The researchers say to prove there really are aliens they need from the scientific community. "We need a whole bunch of scientists and a whole bunch of money, so that we really bring a lot of good brains and scientific equipment to bear on the project. That has never been done to a large extent," Swiatek said.

The Navy declined to do an interview about UFO's, but did release a statement. "For decades aviators have reported seeing unidentified objects while in flight.  While most sightings are explainable, some are not.  Reporting an unidentified object is nothing unusual.  Weather balloons, drones and experimental aircraft are often difficult to identify when seen from a distance while flying at a high rate of speed.  Any unidentified aircraft sighting is reported to the commanding authority of that air space," the statement reads.