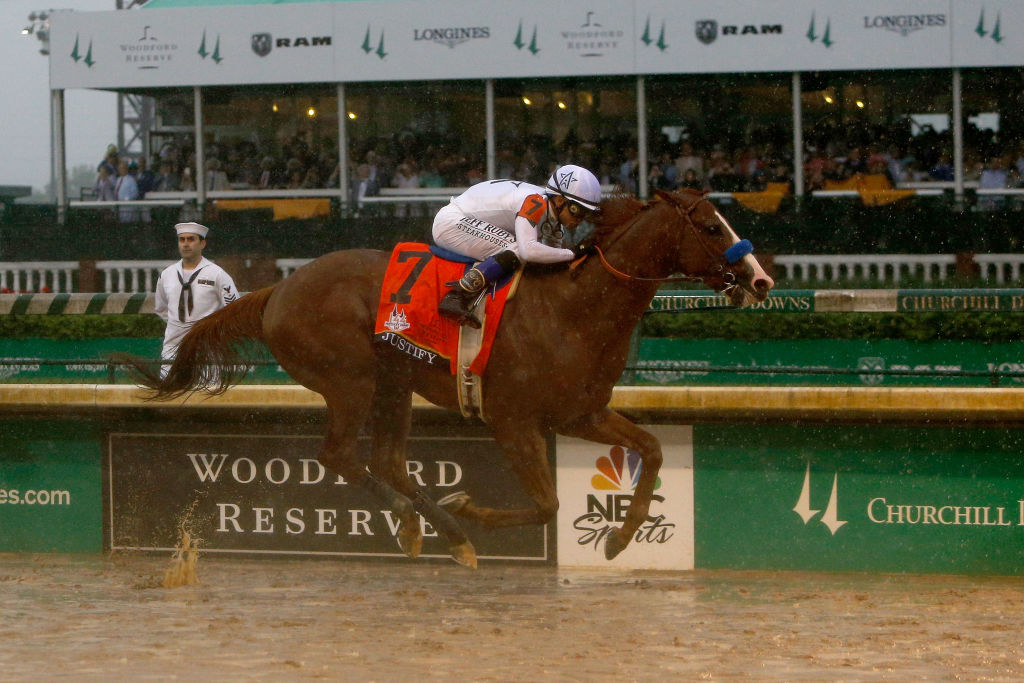 The 144 Kentucky derby winner was followed by Good Magic who Placed (finished 2nd) and Audible who Showed (finished 3rd).

The three-year-old colt was a favorite going in to the race, winning the Santa Anita Derby in April.

It’s now on to the Preakness Stakes in Baltimore, Maryland, for Justify. He will have a chance to win the second leg of the Triple Crown. The most prized possession of any horse racing, trainer or owner.

American Pharaoh in 2015 was the last horse to win the Triple Crown.

A champion under the Twin Spires! pic.twitter.com/cWWnDr4Pyd

The history of the Kentucky Derby hat