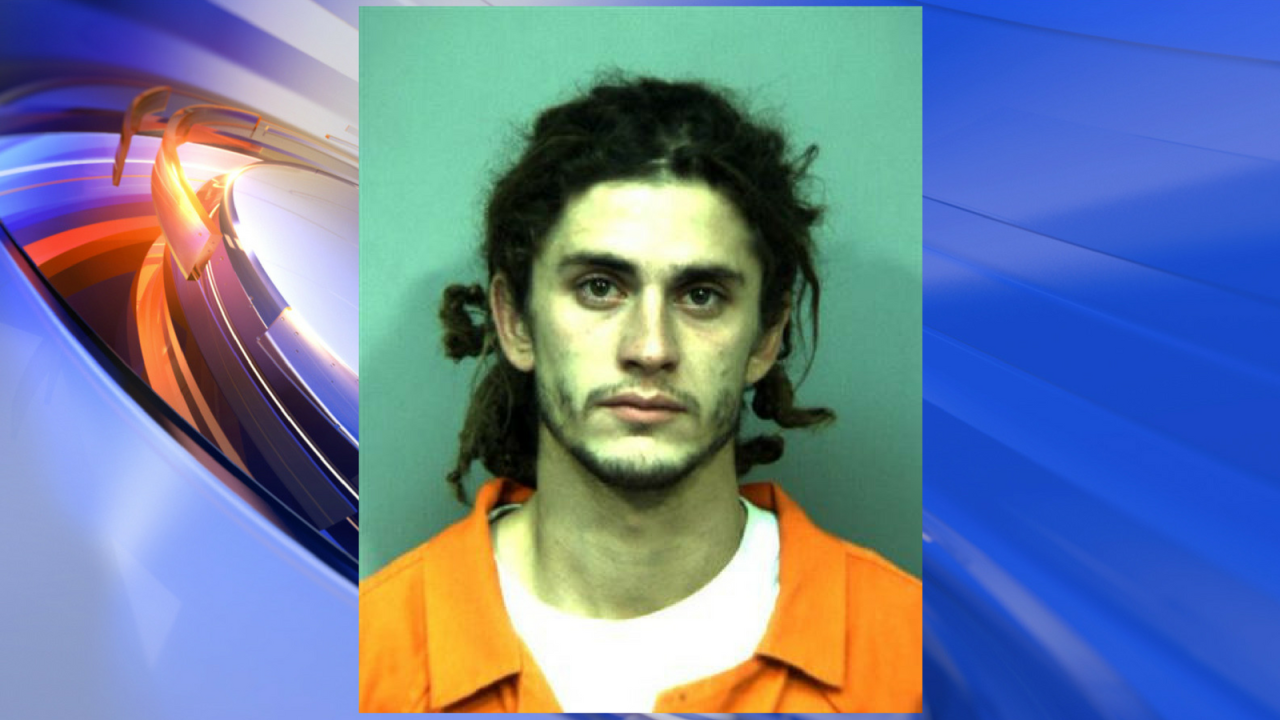 YORK COUNTY, Va. – A 28-year-old man has been convicted of shooting a security guard at the County Grill and Smokehouse

Ryan Lewis was charged with murder and use of a firearm during the commission of a felony in York-Poquoson.

Coleston Ryan Lewis, 28, was convicted of voluntary manslaughter, carrying a concealed weapon, brandishing a firearm and shooting in a public place.

Lewis is still in jail and has an official sentencing on a future date.

York-Poquoson Sheriff’s Office officials say Lewis shot and killed the armed security guard as he was being escorted from an event being held in the parking lot of the County Grill and Smokehouse in the 1200 block of George Washington Memorial Highway. The shooting happened around 2 a.m. on Thanksgiving Day.

Lt. Dennis Ivey with the YPSO tells us that the security guard was escorting Lewis from a tent party that was being held in the parking lot when the shooting happened.

As he was running away, another armed security guard shot at Lewis but missed. After shooting and killing the security guard, Lewis fled the area on foot.

The victim has been identified as 42-year-old Richard Irvin. Authorities say he was working as a security guard for a private company that was hired by County Grill and Smokehouse for their event.

Court records show Lewis has been charged with multiple offenses in the past, including assault and battery, assault on law enforcement, malicious bodily injury, and several weapons charges – including possession of a concealed weapon (brass knuckles), and possession of a sawed-off gun.