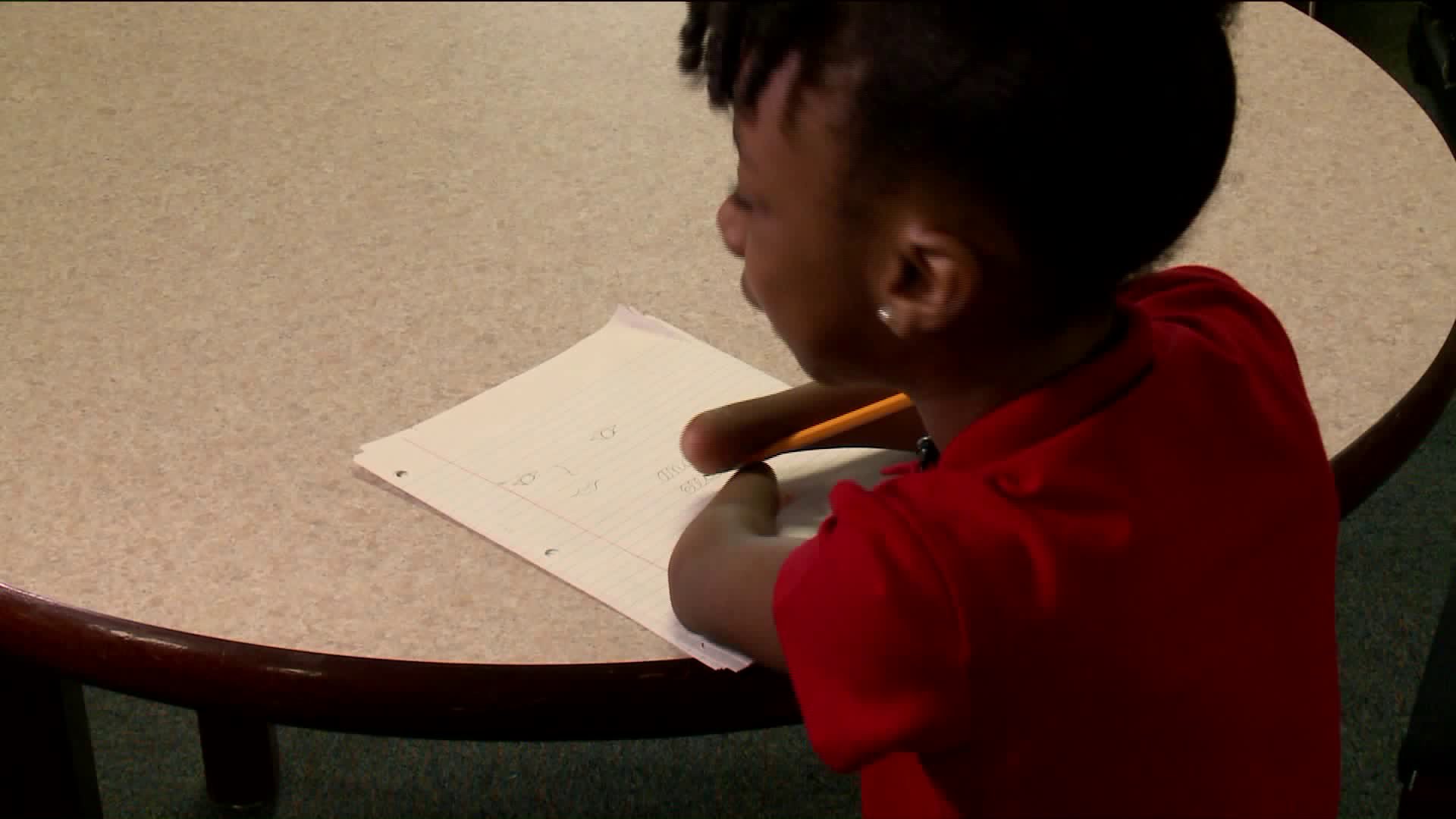 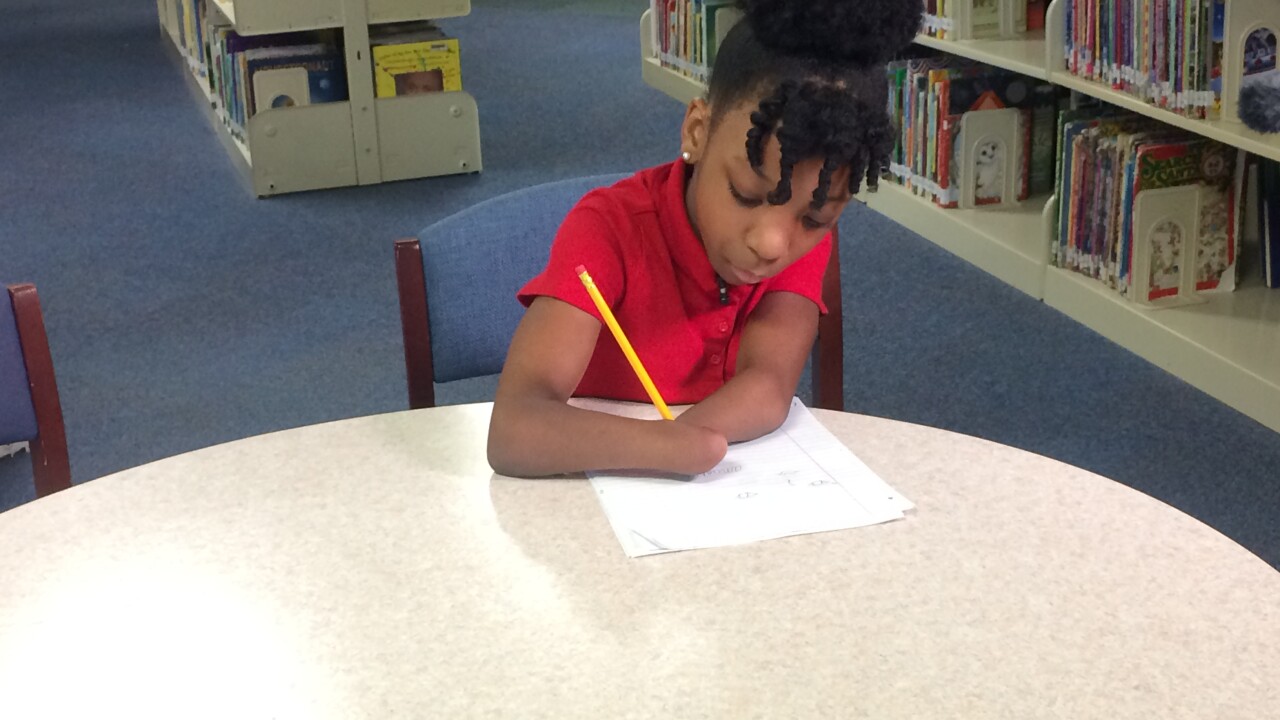 CHESAPEAKE, Va. - Continuing to defy the odds, that’s what a Chesapeake student is doing through the stroke of her pencil.

“I’ll be able to do it if I try,” nine-year-old Anaya Ellick said.

But “Anaya is a role model to everyone,” third grader teacher Sara Cannaday explained.

You see, Anaya was born without hands. However, Wednesday morning she received a national award for her cursive handwriting.

Anaya did tell us her mom helped her early on learn how to write in cursive.

“She would help me form the letter."

The third grader doesn’t use prosthesis and has learned to hold a pencil between her two arms to write and draw.

“I’m proud because it encourages her,” Anaya’s mother Bianca Middleton said. “For her to see that hard work does pay off.”

You might remember when we first told you about Anaya in 2016, when she won the award for her print writing.

“I was happy and I thought my mom was joking when she said I won again,” the third grader said.

Her parents say the nine-year-old hasn’t let her situation stop her from anything.

“She’s really independent - from tying shoes, putting clothes, getting baths,” Gary Ellick, Anaya’s father said. “It was always like ‘I can do it’. So, that just carried on over the years.”

Anaya told us sports might be the next thing she tackles.