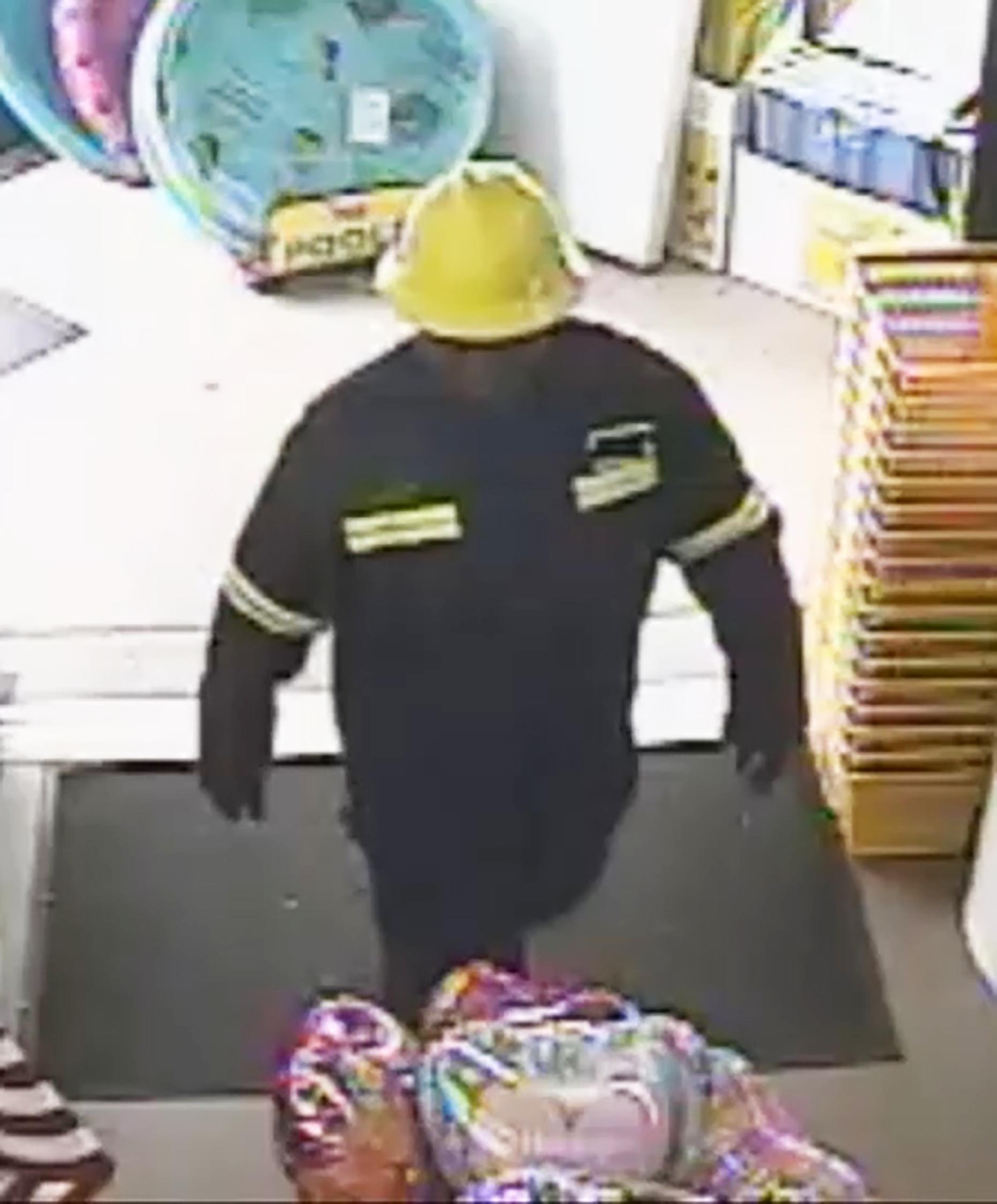 SUFFOLK, Va. – Police in Suffolk are investigating an armed robbery that happened Thursday morning around 8 a.m. at a Dollar General in the city.

According to officials, the robbery happened at the retail store in the 1200 block of Wilory Road and that the suspect in the robbery is a dark-skinned black man, who allegedly pulled a knife on a store clerk and demanded money when he entered the store.

Police describe the suspect as having a stocky build, wearing a yellow hard hat, black sunglasses, navy blue coveralls with black and white patches on the chest and yellow reflective tape on the arms.

With police still investigating the crime, more information is to come.

Anyone with information is asked to contact Suffolk Police or Suffolk Crime Line.