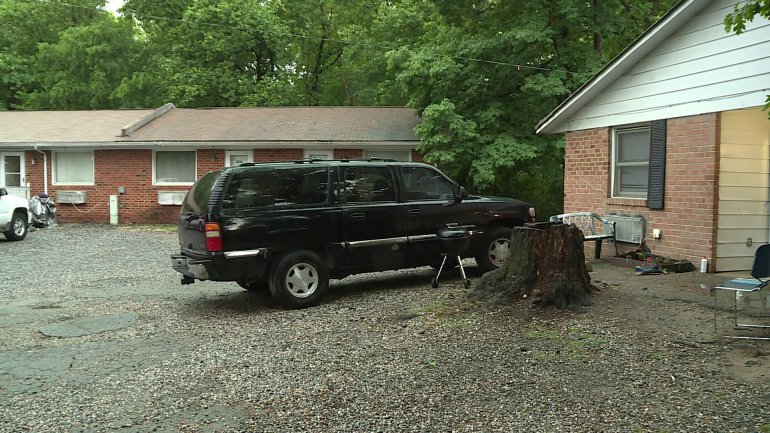 CHESTERFIELD COUNTY, Va. – The second of two infants found unresponsive in a vehicle Thursday has died, according to Chesterfield County Police, according to CBS 6.

Around 2:30 p.m. the five-month old twins were found unresponsive in a SUV in the 2400 block of Alfalfa Lane, at the Bellwood Maisonettes – near Jefferson Davis Highway.

Police, along with Chesterfield County Fire and EMS responded to the scene and transported the children to Chippenham Hospital.

One of the children was pronounced dead at the hospital Thursday afternoon.  The other child died several hours later on Thursday, police said.

The children, according to neighbors were a boy and a girl.

A woman who lives a few doors down defended the children’s parents through tears.

“They go to work they come home to their kids. They’re not any trouble, they’re awesome,” the woman, who declined to be identified, said.

“It’s tragic what happened, I don’t even know how to help them with their pain. It was certainly not an intentionally negligent act, it was a horrific mistake that can never be erased,” said another neighbor, Donna Gusti, who also works with both parents at a nearby Waffle House.

The woman who lives next door to the family said the wife was at work Thursday afternoon when she called her.

“His wife called me at 2 p.m. to wake him up to come and get her from work and that’s when everything happened,” the neighbor said. “That’s when he found the babies in the car.”

She believes the husband just forgot the babies remained in the car when he got home from dropping his wife off at work.

Police continue to investigate the cause of the incident.

Stay with CBS 6 for the latest on this developing story. Anyone with more information cansubmit a news tip here.