Man accused of distributing child pornography on overseas Naval base 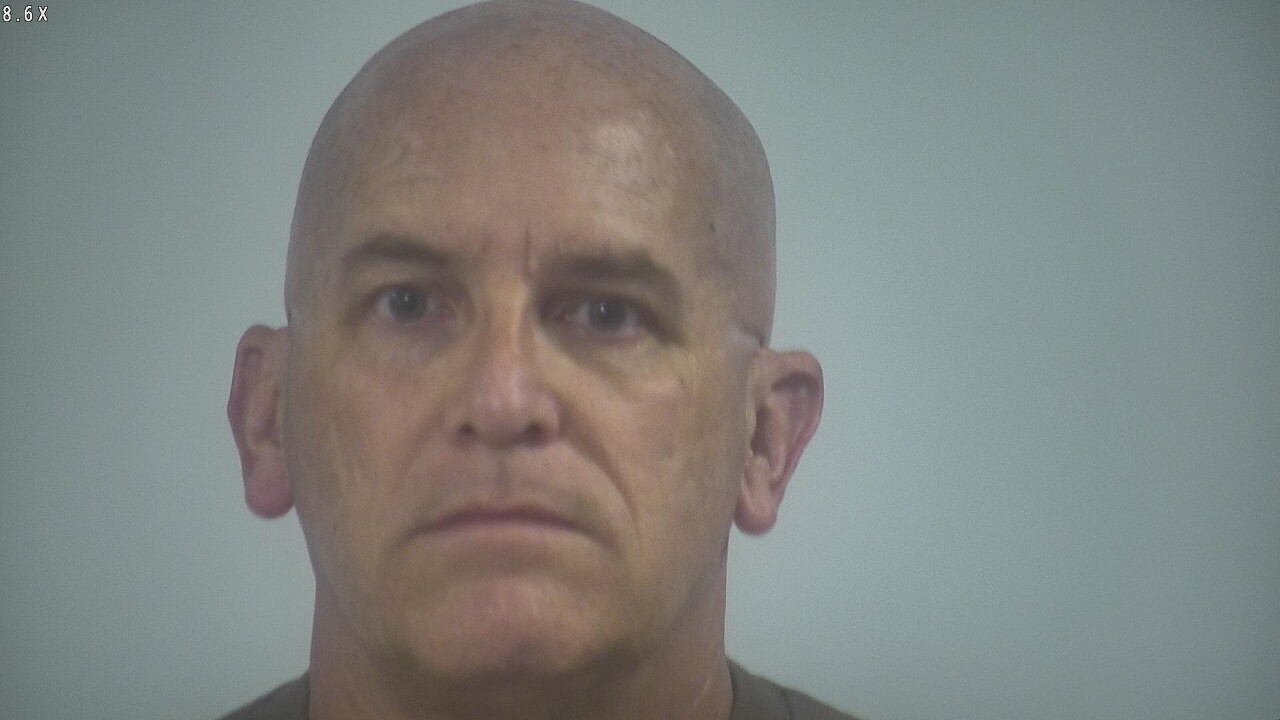 NORFOLK, Va. – A man is accused of distributing child pornography while on a Navy base in Africa, according to federal court records.

While on base at Camp Lemonnier in Djibouti, Africa, court documents say Friberg distributed, received, and possessed sexually explicit images of minor females in late 2016 and early 2017.

Friberg pleaded not guilty during a brief court appearance in Norfolk on Friday afternoon. His case now heads to trial in July.

News 3 reached out to the Navy to confirm Friberg’s connections to the military, but a reporter hasn’t heard back.