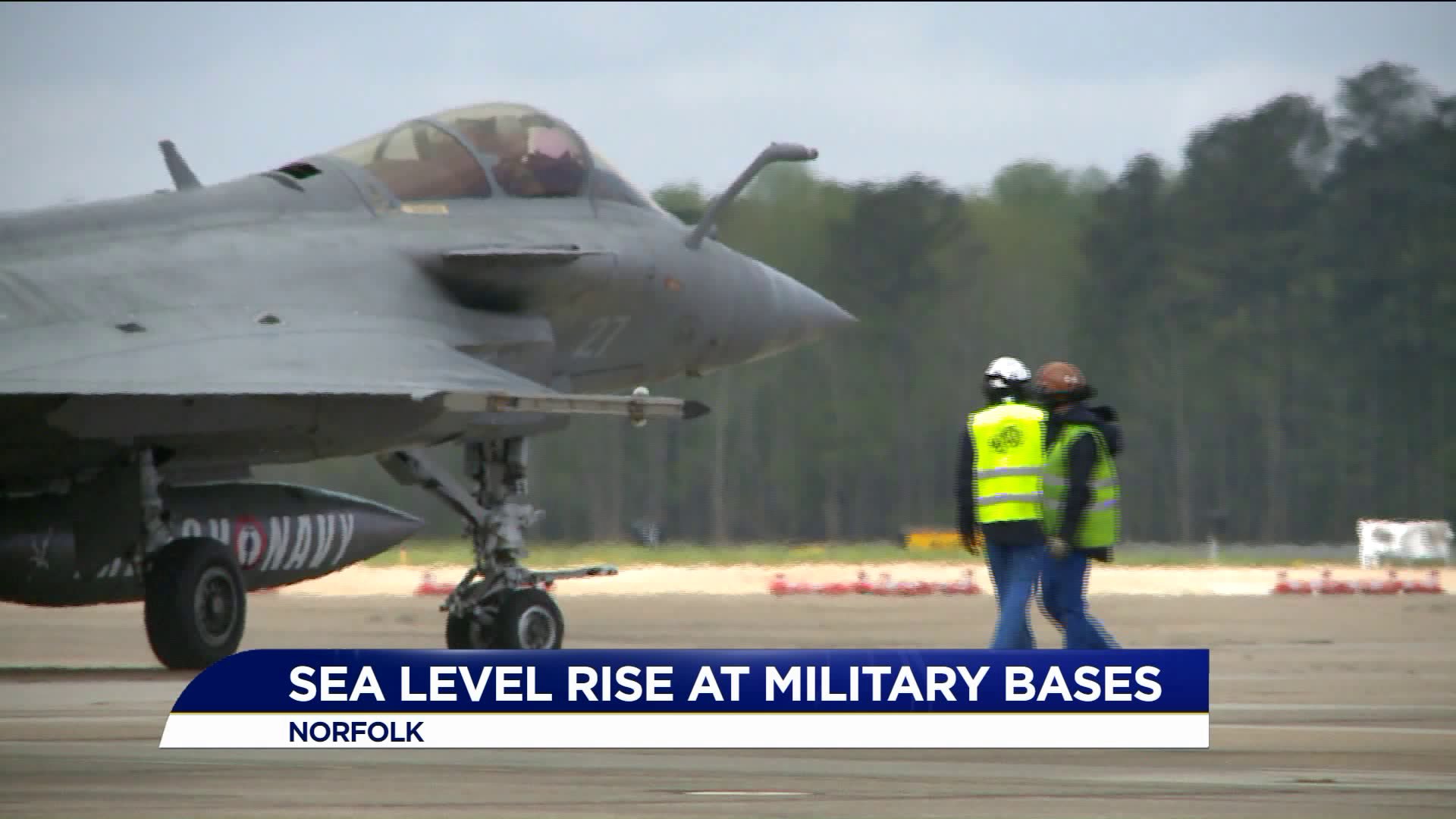 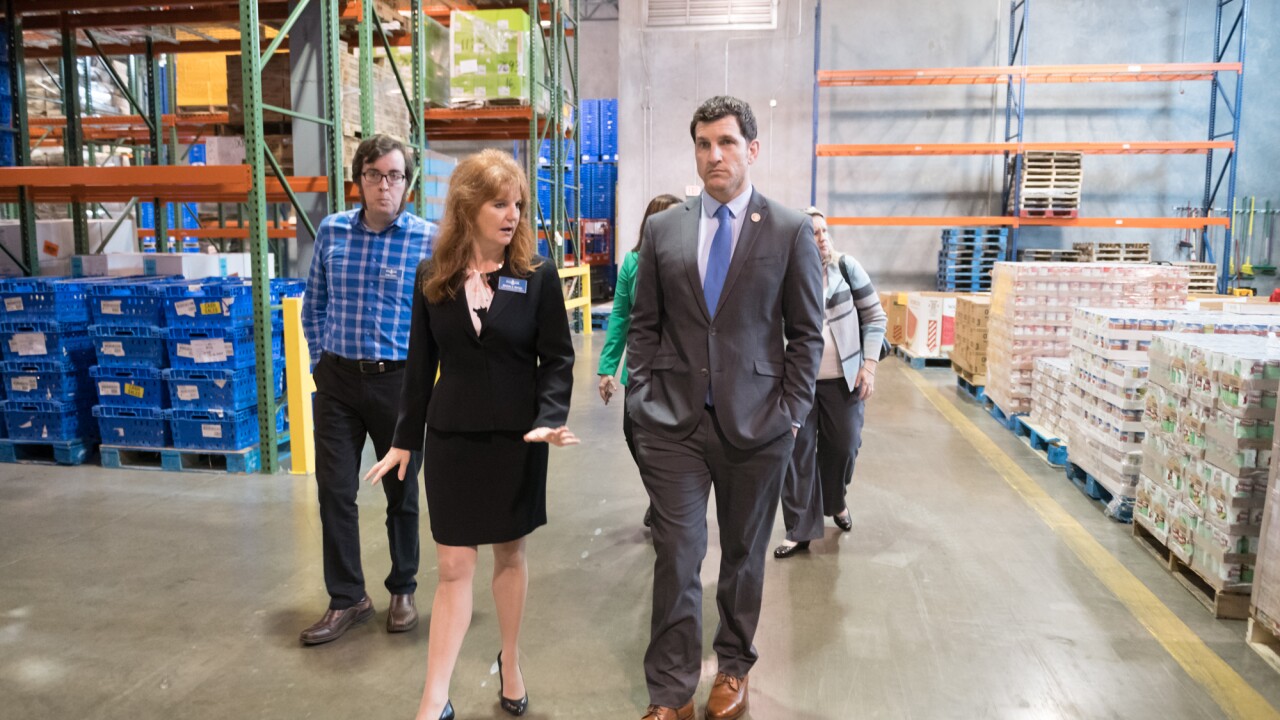 VIRGINIA BEACH, Va. - Rep. Scott Taylor has added language to a bill in Congress that will help allow military bases to access funds to lessen the effects of sea-level rise on access roads.

Taylor says the bill is very important for Hampton Roads, given the area's reliance on the military and problems with sea-level rise. "It's important to protect those military assets certainly for our economy, for our national security, all of those things," he said.

Taylor noted flooding problems around Naval Station Norfolk and its impact on military members trying to drive to and from the base. "Clearly that's a problem getting soldiers and sailors on and off the base," he said.

The language was added to the 2019 MILCON/VA Appropriations bill, which funds veteran programs and military construction needs. It recently passed in the House Appropriations Committee. Now, the bill heads to the full House.

"Some of our bases are vulnerable to that, as are other bases in coastal areas, so we need to be doing everything in our power that we can to be able to mitigate those problems and protect our installations," Taylor said.