Life’s a Beach Triathlon returns to Buckroe Beach in June 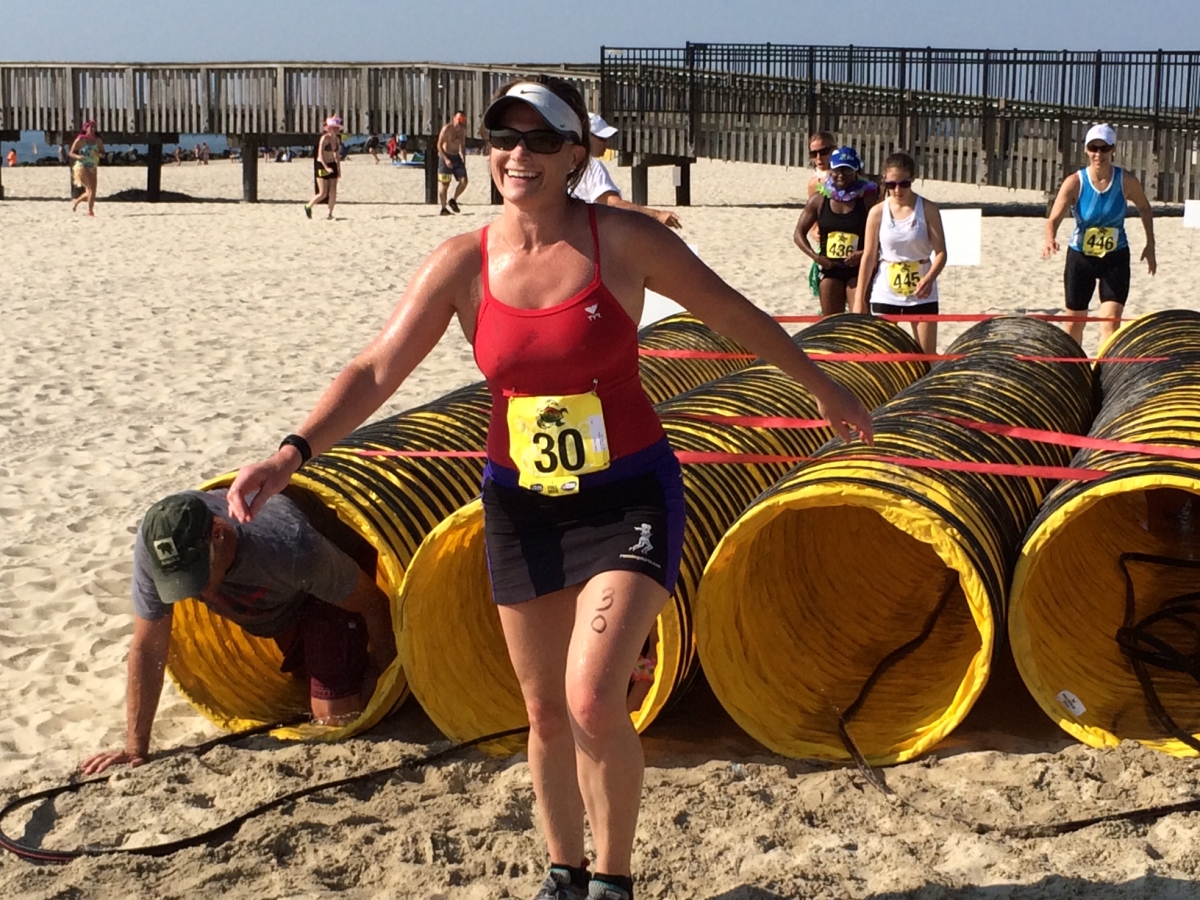 HAMPTON, Va. – This is a new wave of triathlon.

The Life’s a Beach Triathlon will return to Buckroe Beach in Hampton on Saturday, June 9 for its 6th anniversary. The Endeavor Racing, LLC event will start at 8 a.m. and is expected to draw more than 500 participants from the eastern seaboard.

According to the triathlon’s founder, Kip Koelsch, it encourages people to “catch the new wave of triathlon” with its unique take on the sport. The swim portion of the triathlon includes 200 years of “Almost Anything Goes,” where racers are allowed to use boogie boards, swim fins, masks and snorkels, water wings and (almost) anything else needed to help them feel comfortable and have fun.

The bike portion of the race lasts five miles and is for fat tire bikes (beach cruisers and mountain bikes) only. The last portion of the triathlon, a two-mile beach run, is laid back and includes obstacles to break up the run in a fun way.

Everyone who registers will receive a t-shirt, a temporary tattoo, a themed finisher’s award and a post-race drink and snack.

Grown-ups aren’t the only ones who get to have fun that weekend. There will also be a free Hatchling Dash Kids Run that will feature a a one-mile cours with two obstacles. Every child will receive a lei at the finish line.

Children can register at the main check-in tent on Friday, June 8 or Saturday, June 9. Parents must sign a waiver for children to participate.

Below is the schedule for the triathlon’s events:

The following awards will be given to qualifying participants:

Participants will be sorted into the following age groups:

The Bodacious Beach Bash After-Party starts as soon as the first racer finishes. There will also be a Downtown Hampton After After Party; details have yet to be announced.

Registration is $83 or $90 on the day of the event. Online registration closes on May 30 at 11:59 p.m. A limited number of day-of event registrations may be available. There will be no refunds on entry fees.

The Life’s a Beach Triathlon will take place at Buckroe Beach on North First Street in Hampton.

Click here to learn more about the triathlon, and here for more details on the Hampton event.