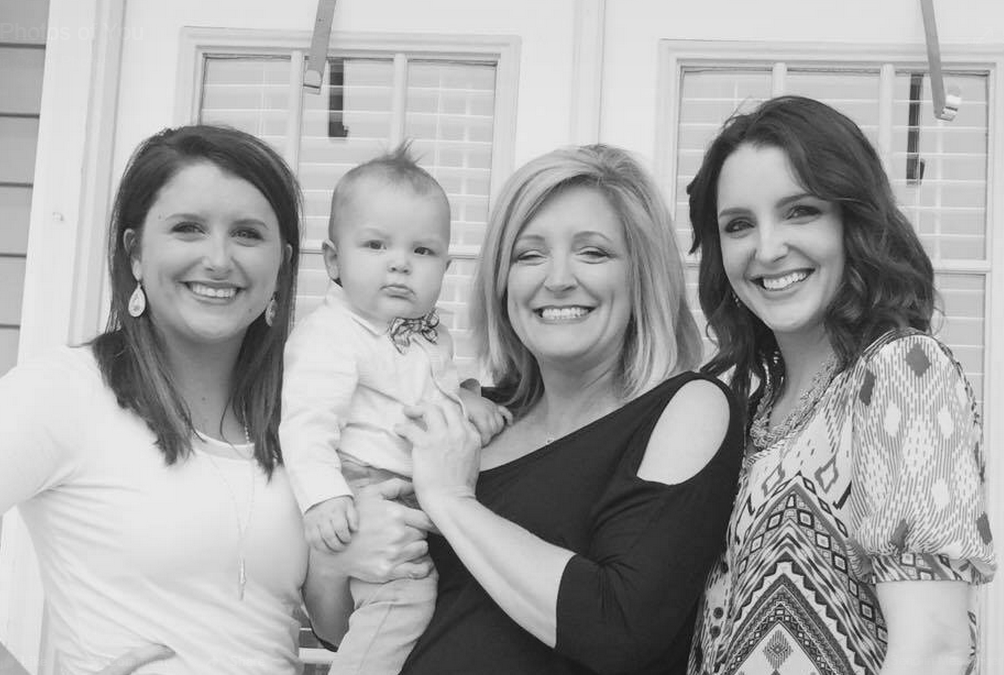 Mother’s Day is observed on the second Sunday in May in the United States. It is also celebrated in many other countries.

Here are some facts you may not know about Mother’s Day:

In its early days, people observed Mother’s Day by going to church, and by writing letters to their mothers. Eventually, sending cards and giving gifts and flowers were added to the tradition.

More people purchase fresh flowers and plants for Mother’s Day than for any other holiday except Christmas/Hanukkah.

In 2017, the National Retail Federation (NRF) estimates that US consumers will spend $23.6 billion celebrating Mother’s Day, a record. Shoppers will spend an average of $186.39 on Mom.

While many countries celebrate Mother’s Day on the second Sunday in May, a tradition which began in the US, it’s celebrated annually on May 10 in Mexico. Similar celebrations of mothers are held on various days of the year in other countries, often following ancient or religious traditions.

In Britain and some parts of Europe, the fourth Sunday of Lent was often celebrated as Mothering Day, but that has been replaced by Mother’s Day, for the most part.

Timeline: 1872 – Julia Ward Howe, who is a pacifist, suffragette, and writer of the “Battle Hymn of the Republic,” first suggests Mother’s Day in the United States. She suggests the day as a day mothers could rally for peace and for several years, she holds an annual Mother’s Day meeting in Boston.

1908 – Anna Jarvis begins a campaign for a nationwide observance of Mother’s Day in honor of her late mother, a community health advocate. Anna Jarvis was deeply dismayed over the commercialization of Mother’s Day. Before she died in 1948, she admitted that she regretted ever starting the holiday.