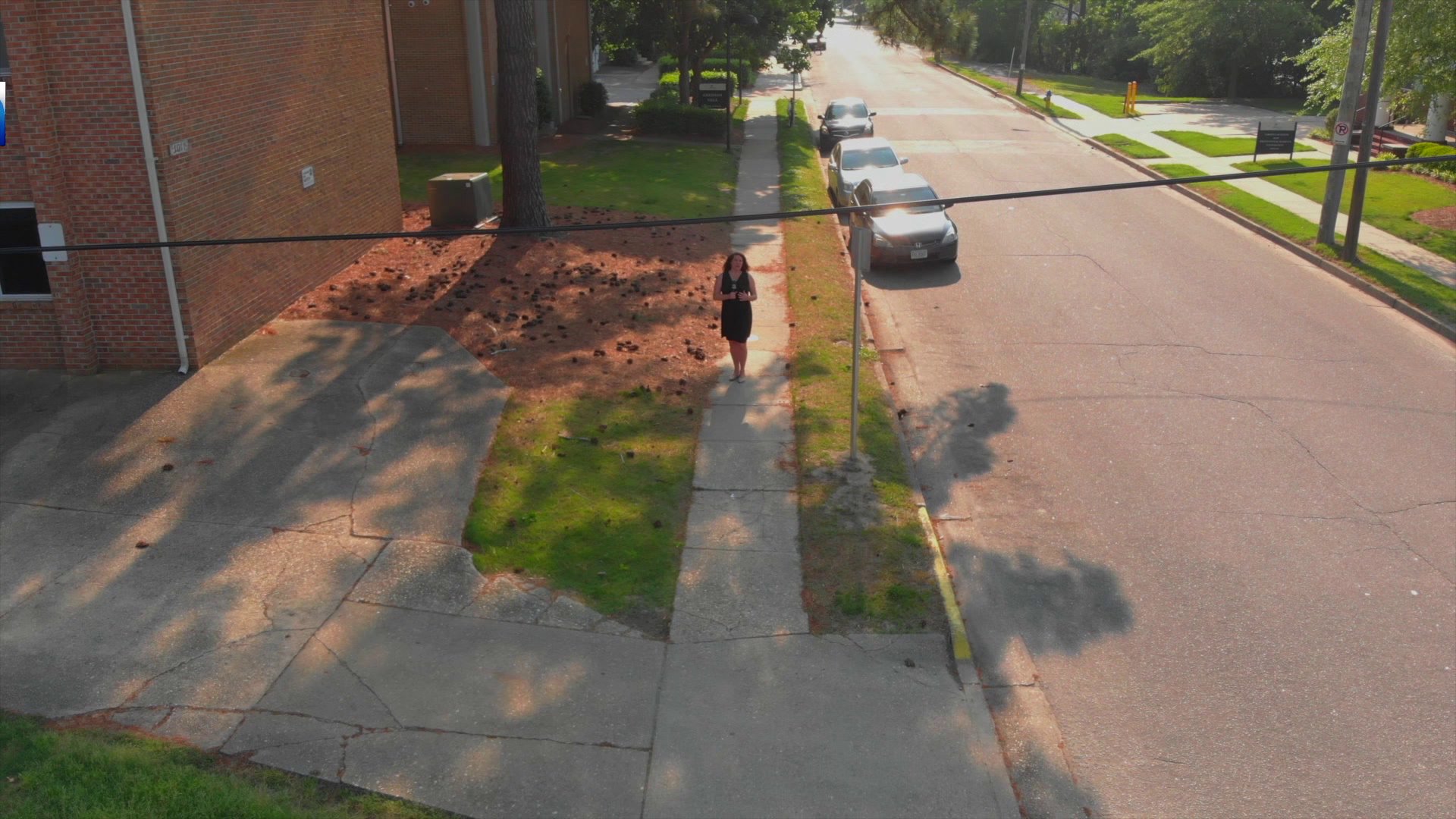 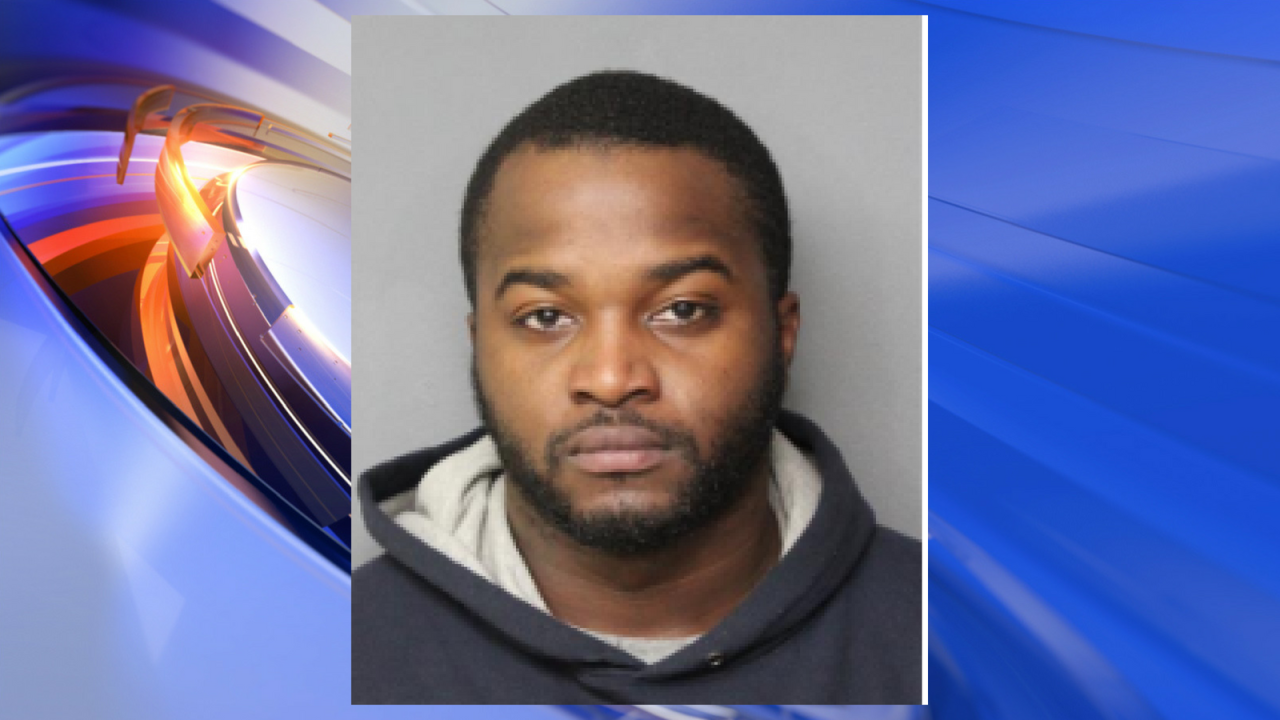 NORFOLK, Va. - A woman feared for her life as she was attacked while walking home from Old Dominion University in January.

The victim, whose identity we are not exposing, said she was studying in the library until about 11 p.m.

She said the shuttle that she would normally take wasn’t running, so she started to walk home from campus on January 10.

“One guy put a gun to my head,” she said. “He said, 'Give me your bag.' I was just like, is this really happening? I said no and from there he hit me in the head with a gun.”

She said two men cornered her near 49th Street and Killam Avenue and demanded the two bags she was carrying.

A third man drove the getaway car, she said.

They grabbed one bag and tried for her other, but she says she fought back.

She said one suspect dragged her about 15 feet all while she was grasping the crossbody purse that contained the medicine she desperately needs for her diabetes.

They eventually gave up and took off running.

She said she ran to a nearby witness sitting in a car.

“I was a mess. I didn't know that my tights were torn. I was bleeding. I ran to the car that was watching the whole time. He just kinda looked at me. I tried to tell him to call the police, but I don't think he did,” she said.

She said she flagged down a police officer driving by.

After reviewing campus security footage, court records indicate that police tracked down the three men they believe are responsible.

Jahkeem Jones, Te’quan Fulford and Kendall Gurley were arrested and charged with robbery and conspiracy.

The arrest came one week after the assault.

“I want to know why. How could you dehumanize someone like that? How could you risk [someone's] life - that was the most upsetting part,” she said.

People who live near where the attack happened were concerned.

“It's definitely scary and it's so brutal. It's not good to hear,” said Shelby Ellis.

“I’m usually pretty trusting, but these days I'm not trusting,” said the victim.

Gurley and Fulford are being held in the Norfolk Jail.

Jones is in the Hampton Roads Regional Jail.