PORTSMOUTH, Va. - Thousands of men and women in uniform put their lives on the line every day when they go to work here in Hampton Roads.  This week we began a series dedicated to the first responders who went above and beyond the call of duty this year.

The Valor Awards are presented by the Hampton Roads Chamber. News 3 is honored to partner again this year and showcase incredible feats of bravery.

Click here for complete coverage of the 2018 Valor Awards

Friday's story is about a group of Portsmouth Officers who are making a difference by singing, dancing, playing games and building strong bonds with city youth. The Portsmouth Community Enhancement Division is receiving the first Community Heroes Award.

One of the reasons this division is being awarded was for a Summer Camp that was organized out of the Prentiss Park Section of Portsmouth.

"I like the kids, I like the interaction with youth, I like the fact that it allows us to bridge the gap so they understand that there are officers they can trust and we are people they can come to,” Officer Allen Washington said. “Each camper had their own special officer so to speak, and they all had little nicknames for them.”

It is more important than ever for police officers to build relationships with the youth in their communities and this division did it in a fun, inspiring way.

"So often, kids are like, 'I’m gonna call the police on you,' so they think the police are bad people, we’re in their neighborhood because we’re arresting someone," explained Chief Tonya Chapman. "At first the kids were very apprehensive, but what was touching to both the officers and the kids was how that relationship grew, to the point that some were crying and they didn’t want to go home at the end of camp.”

Congratulations to the Portsmouth Community Enhancement Division, and thank you for your service!

News 3 will bring you other stories of incredibly brave men and women working as first responders in Hampton Roads in the coming weeks. The Hampton Roads Chamber Valor Awards are June 7, 2018 at the Renaissance Portsmouth-Norfolk Waterfront Hotel.  Click here for more information. 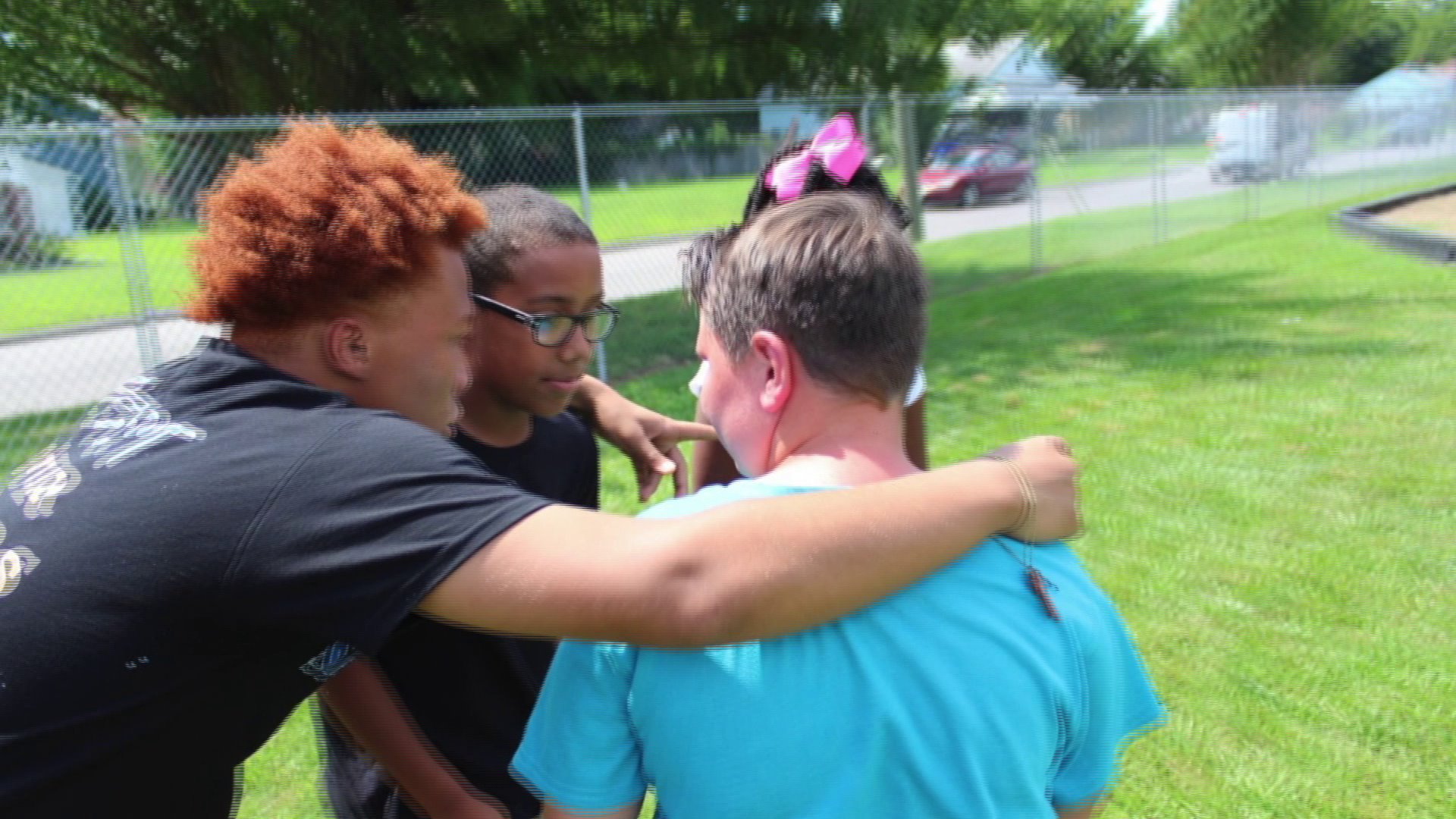