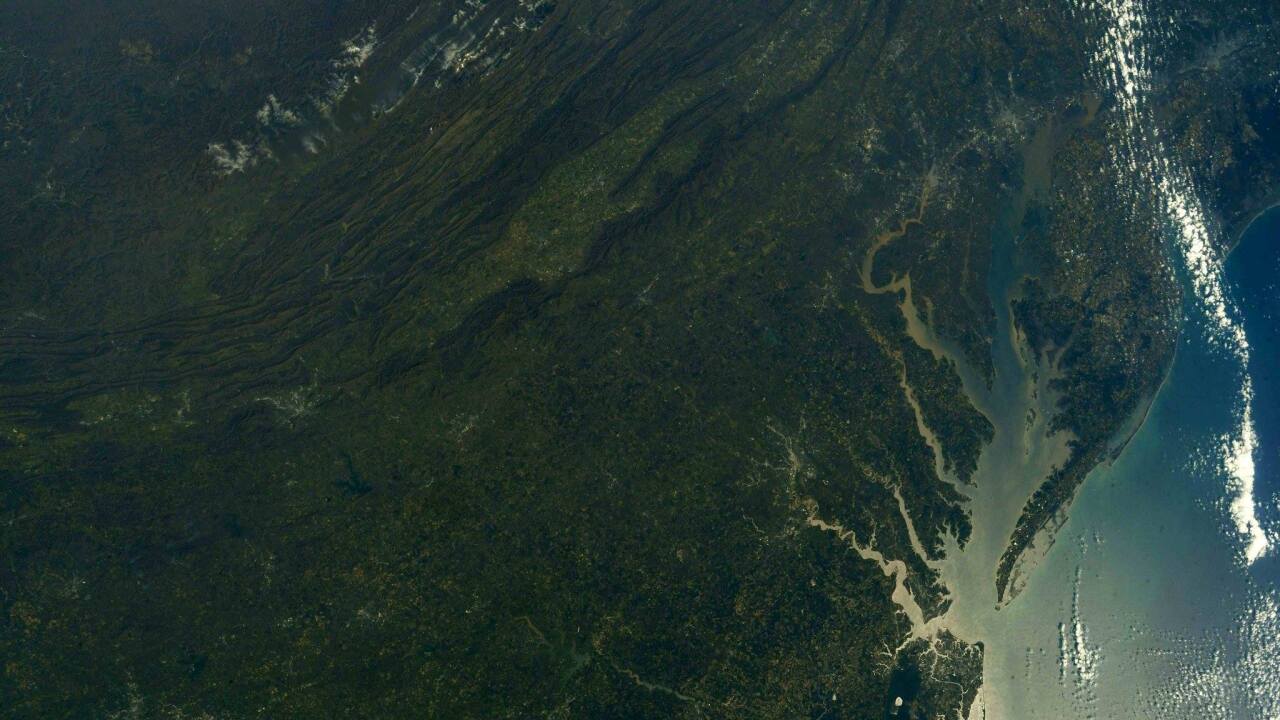 Astronaut Ricky Arnold snapped this gorgeous photo of Virginia’s Eastern Shore from the International Space Station – about 220 miles above Earth!

The post has been shared nearly 500 times and has garnered more than 1,000 reactions from awestruck social media users.

The flight facility said the International Space Station will fly over the Eastern Shore 1.5 minutes before the upcoming Antares launch from Wallops Island, which is scheduled for Saturday, May 19 at 5:04 a.m. It will be visible in the sky for more than six minutes, so be on the lookout!