VIRGINIA BEACH, Va. - A young Virginia Beach man’s life was cut short after a tragic car accident, but his goals are being kept alive by his friends and his college.

A once barely-running vehicle now carries this man's spirit.

“There’s not a day that goes past that we don’t miss him,” said Dexter McNair, Jordan’s father.

Killed by another driver in August 2017, Jordan McNair was just 20 years old.

“Nobody’s life will ever be the same anymore in this family. Jordan was the beacon of light in the family that will never be replaced. He’s missed a lot,” said McNair.

His energetic spirit worked as a Farm Fresh manager and at Priority Honda all while going to school at Tidewater Community College studying his passion.

David Lee was Jordan’s instructor at TCC. He said Jordan was part of a unique class of students.

“This was an usual group of students. They were tight even after the first year. These guys were buds, which doesn’t always happen,” said Lee.

“I would say even closer than friends and say we're pretty much family,” said classmate and close friend Dominique Martin.

A family that knew how hard Jordan was working to trying a fix his 2000 Honda Civic.

The car was very old and barely ran. Then it was seriously damaged by Hurricane Matthew.

“He spent every free moment... if he wasn’t at school, he’s at work, if you wasn’t one job then he was at the other and when he didn’t have that, he spent his time working on his car,” said McNair.

His loved ones were heartbroken when they learned about his deadly car accident.

“That was the first thing we said [was], 'We got to finish this car,'” said Demetrio Gallegos, a classmate and close friend.

And finish it they did.  His classmates completely revamped his Honda and did it just the way Jordan would have wanted.

The car got a complete makeover with a new paint job, was turned from an automatic to a manual, got a new windshield and basically new everything.

“We didn’t know what extent they were going to be working on it,” said McNair.

Last Monday before graduation, the group of graduating men presented Jordan’s family with the car that they say was basically brand new.

The family was stunned and extremely happy.

They say Jordan’s death was difficult for all his loved ones and his classmates.

“The car was a great way for them to deal with it because it was something -  they were close enough that they knew what he wanted do with the car,” said Lee.

“Just helped each other cope with it,” said Martin.

“These guys went way far beyond what they needed to do,” said McNair. “I can’t even begin to explain how much the family appreciates it. It’s going to keep his story alive because that’s all we have now; it’s his memory.”

Jordan’s spirit graduated with the rest of his class this past weekend, and TCC gave his parents his certificates that he earned doing what he loved.

His loved ones say they know they will eventually see him again but for now say his legacy, memory and love for his car will live on. 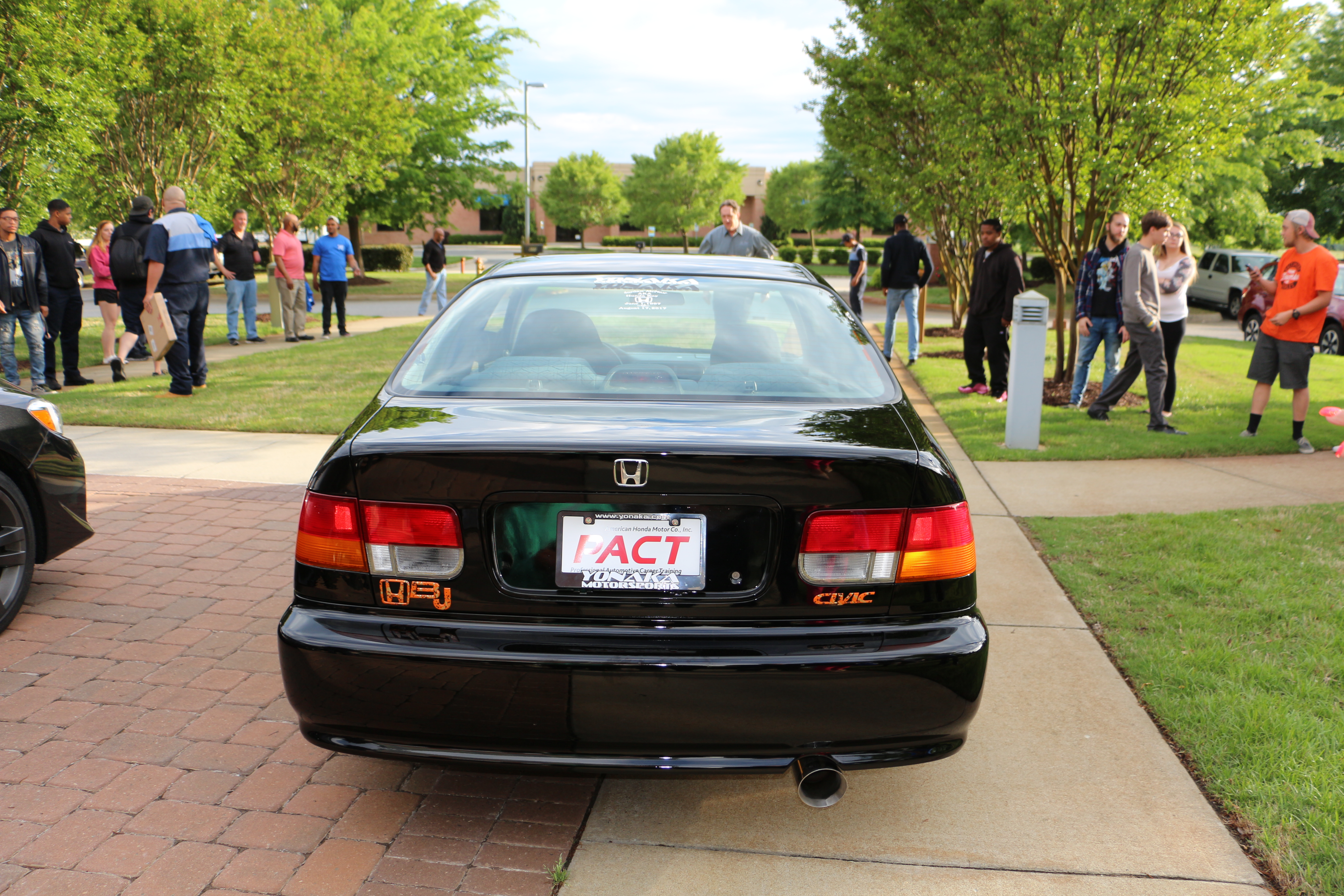