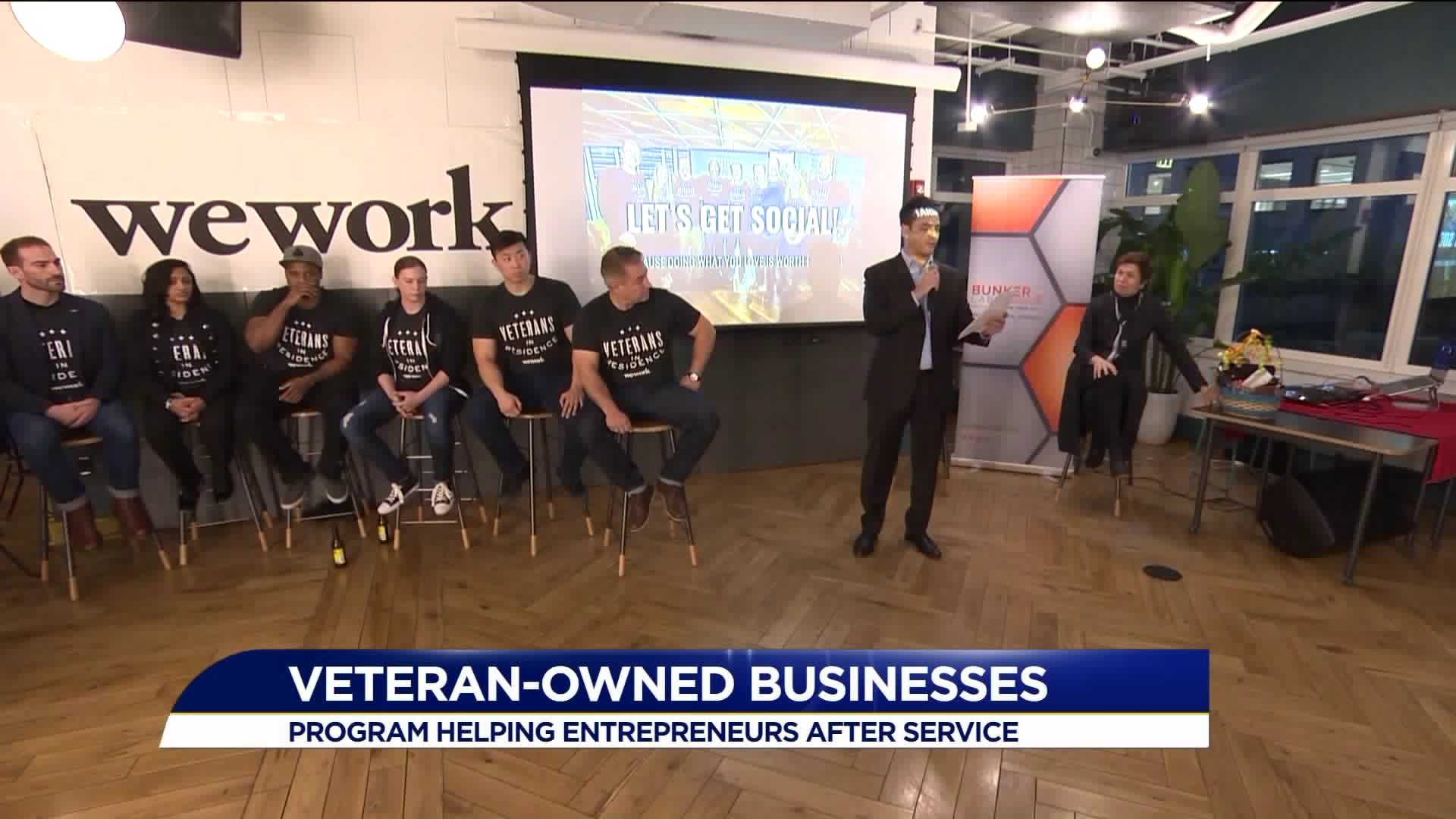 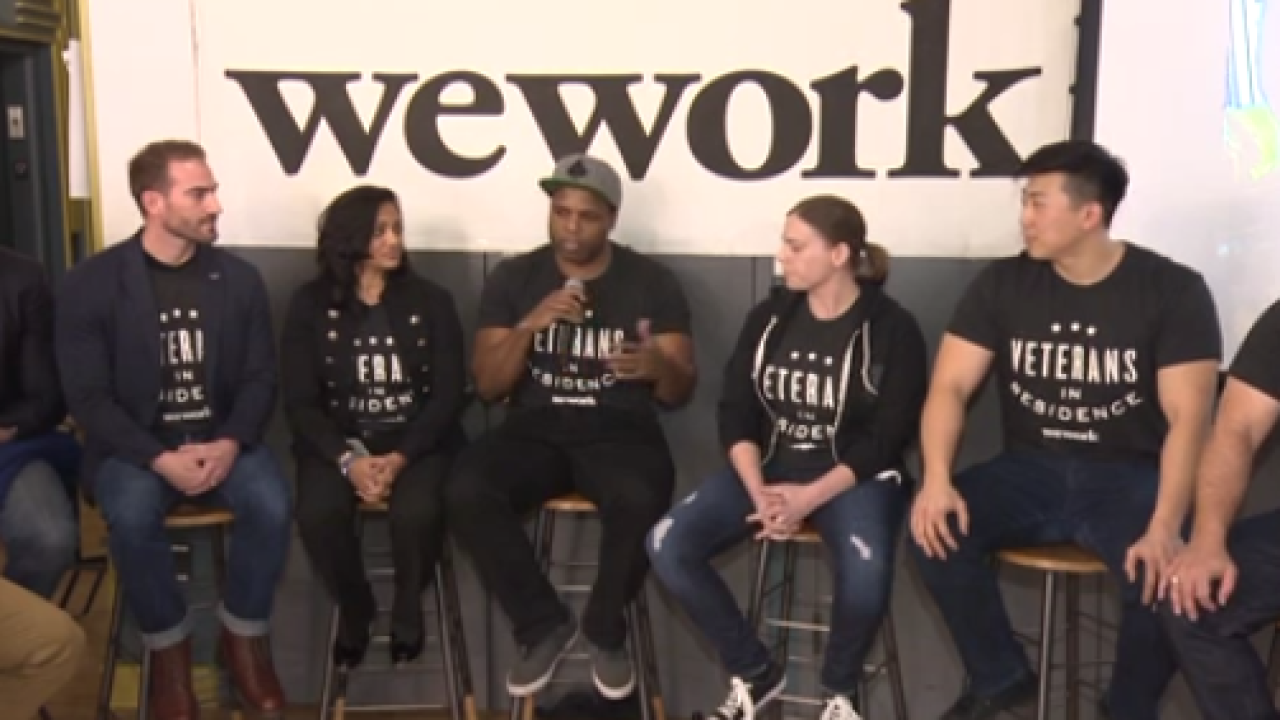 The Hampton Roads community has special ties to the military, and a new program has something many residents could benefit from.

Veterans running small businesses are getting the real life equivalent of a free MBA with the “Veterans in Residence" program.

It's a collaboration between the shared workspace company WeWork and the non-profit Bunker Labs. CBS News reports that the goal is to grow the businesses of 10,000 vets over the next five years.

After combat tours in Kuwait and Iraq and a deployment to South Africa, Wang is not only leading operation code - he's also part of an elite group in New York's first "Veterans in Residence Program"

"When you join the civilian world, not everyone is looking out for you. Not everyone has your back like they do in the military. And when I came back in here I knew that people had my back," Wang said.

For six months, they're learning from successful entrepreneurs and each other.