Sandra Church says both her father James and her uncle David Polson love to fish. That's exactly what they were doing Tuesday afternoon on their annual trip to York River.

"David is loved by everybody. He'd give you the shirt off his back. He loved to fish. Him and my father made this trip every year," says Church, niece of the missing boater.

The Coast Guard says Tuesday afternoon around 2 p.m. a distress call came in that alerted the agency of an over turned boat with two people aboard on the York River.

"The weather got bad. The wind picked up, the boat capsized. David went in. My father went in. They were able to get my father out but not David," explains Church.

The Coast Guard later identified the two boaters as brothers, James and David Polson. James Polson was wearing a life jacket and he was recovered and taken to a nearby hospital.

Agencies say David was not wearing a life jacket.

"If this is where God took him home, he was doing what he loved - fishing," says Church. 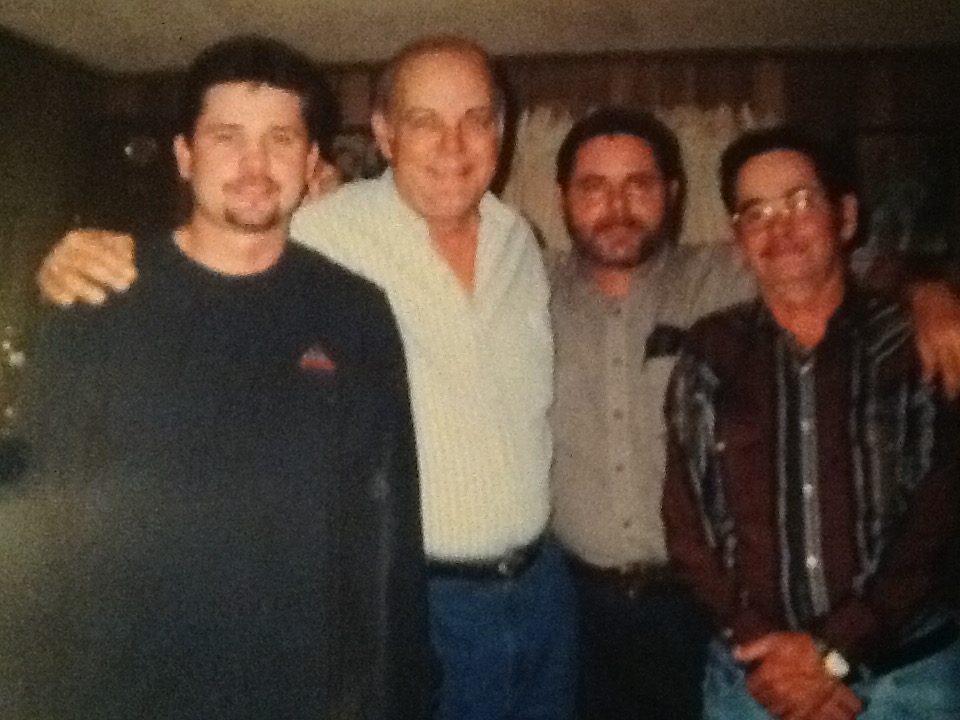