ELIZABETH CITY, N.C. – Autopsy reports have been released for the four victims who died after being attacked by inmates during an attempted escape at Pasquotank Correctional Institution last October.

Smith and Darden’s causes of death are both listed as due to multiple blunt and sharp force injuries. The report details Darden’s multiple stab wounds from a half of a pair of scissors, in addition to blunt force injuries believed to be from an attack with a claw hammer and ball-peen hammer. Smith was stabbed in the chest and head more than 50 times.

Shannon and Howe’s causes of death are both listed as due to complications from blunt force head injuries.

Shannon, who died at the hospital on October 30, suffered multiple traumatic injuries to her head and face from being hit with a hammer. After being taken to the hospital after the incident, her condition continued to deteriorate.

Howe, who died at the hospital on November 2, suffered multiple skull and facial fractures during the attack. He had a seizure and his right eye had to be removed as a result of the injuries. His status never improved and his condition declined in the hospital. 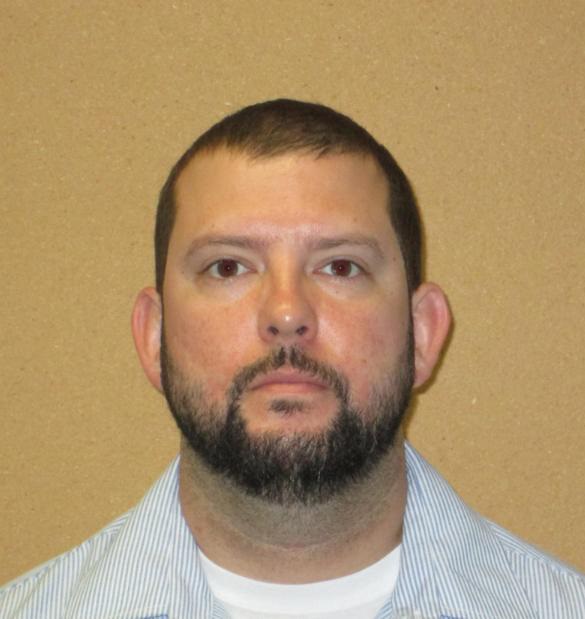