CHESAPEAKE,Va. - A total of almost 19 acres could be dedicated to sorting trash and recycling, but will not be used as a landfill.

The Waste Management site on Yadkin Rd in Chesapeake already leave on a daily basis and pick up trash but neighbors are voicing concerns after city council proposed a conditional use permit for the site.

The permit would allow recyclables to be hauled in and dumped into a covered area where the recyclable material would be pulled out and brought to another location and the non-processable waste will also be removed daily.

The spokeswoman for Waste Management said this will not be a landfill.

There will be a 2% increase in trucking traffic in the area, passing areas where residents live. 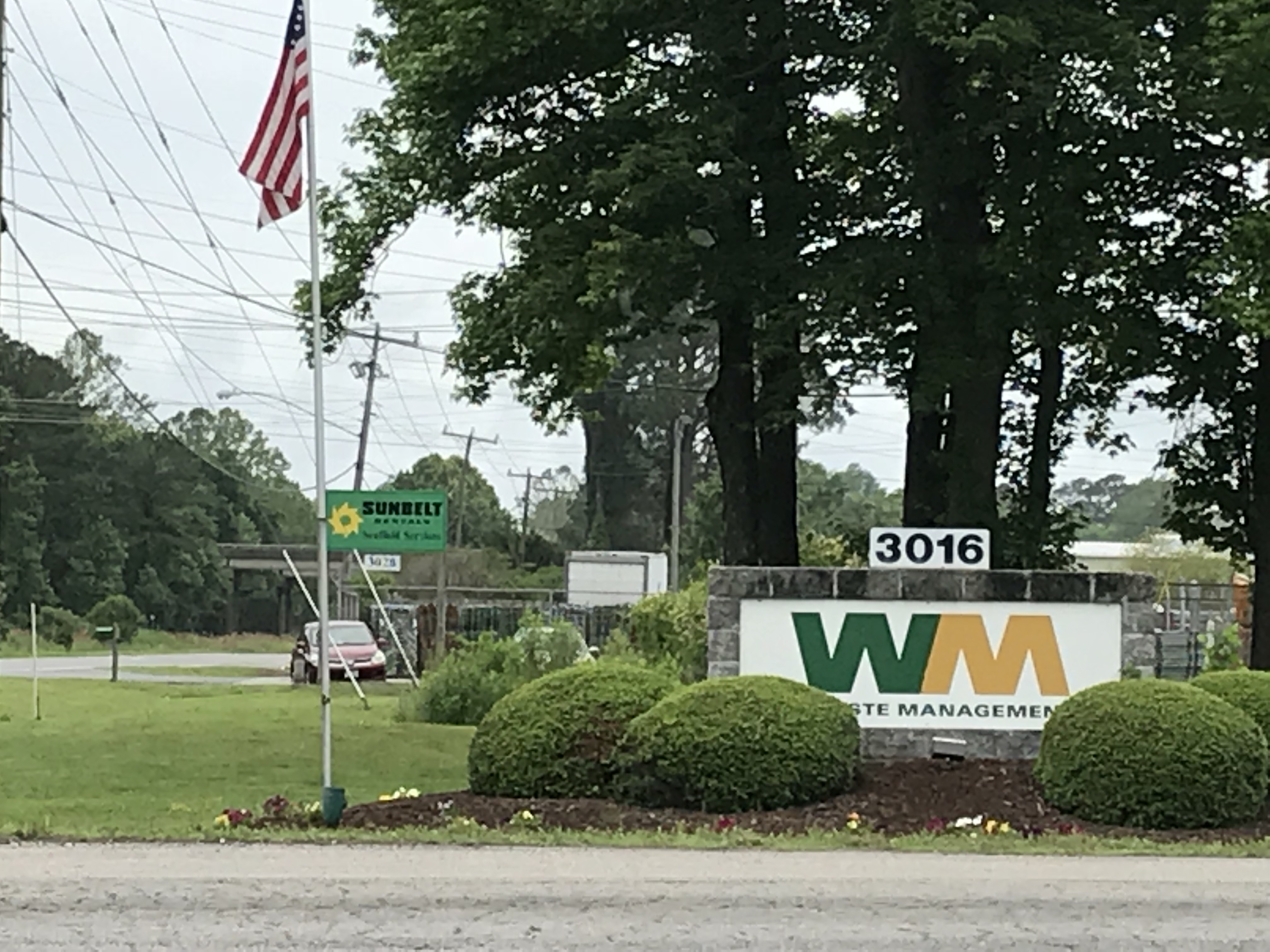 News 3 spoke to neighboring families who said they are concerned that the city never told them of the meeting that happened this past Tuesday.

A city spokeswoman said the council is taking the proposal up again in a June meeting and they plan to put the word out again on the topic.

Residents said they are worried about the smell, an increase in rodents and seagulls as well as health concerns if the plan is approved and the site is transformed.

The actual site will not physically change much, according to the company, just take on more work.

This is not a comfort to residents who say the diesel fumes in the air will increase, noise will increase and they worry about waste getting into their ditches. A spokesman said the majority of trucks are CNG (Compressed Natural Gas) which does not omit fumes.

The company said there are vector and odor plans in place as well as storm water plans in the workings to eliminate some of the other concerns.

City Council is expected to hear the proposal for the conditional use permit again in June.