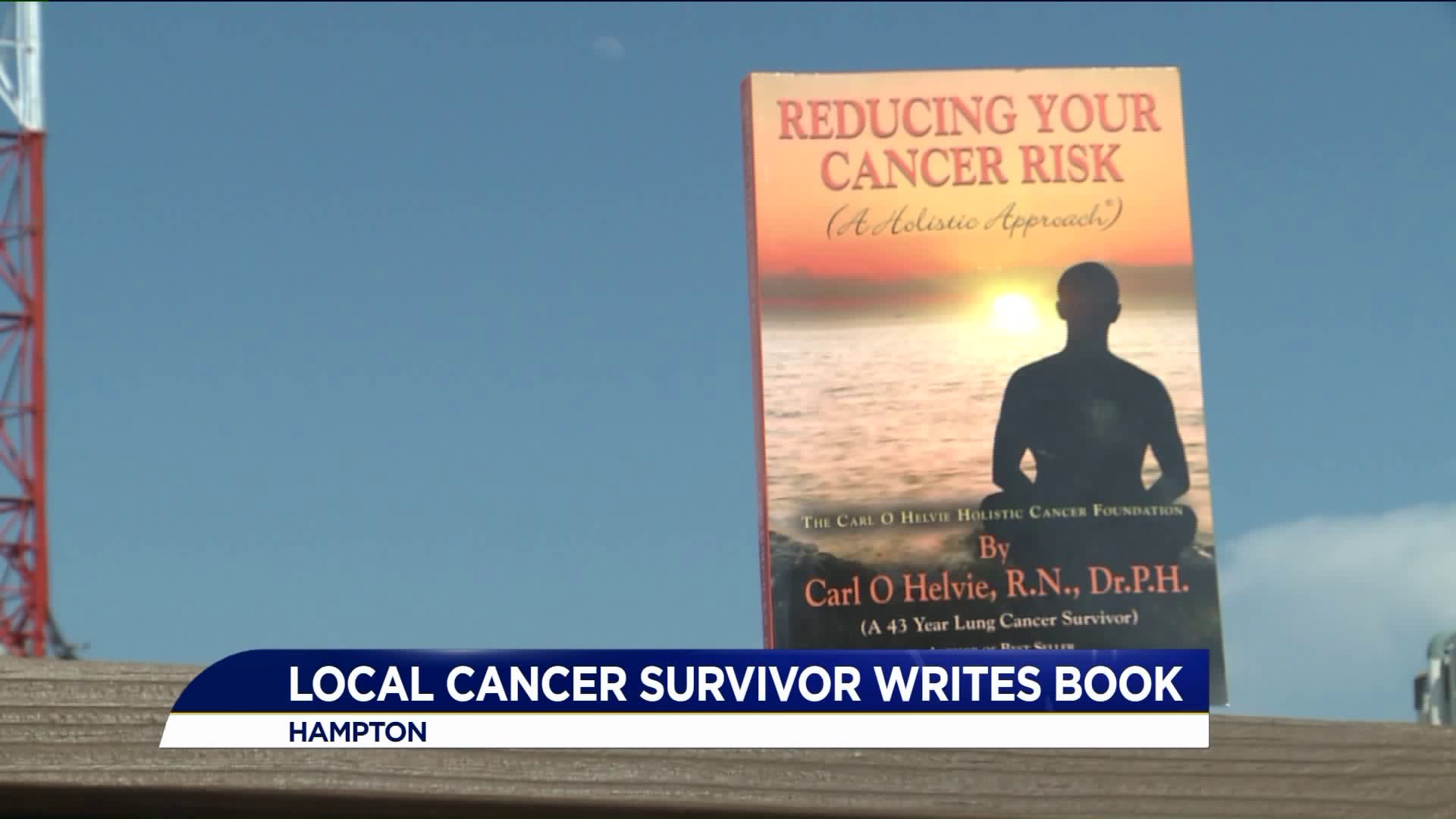 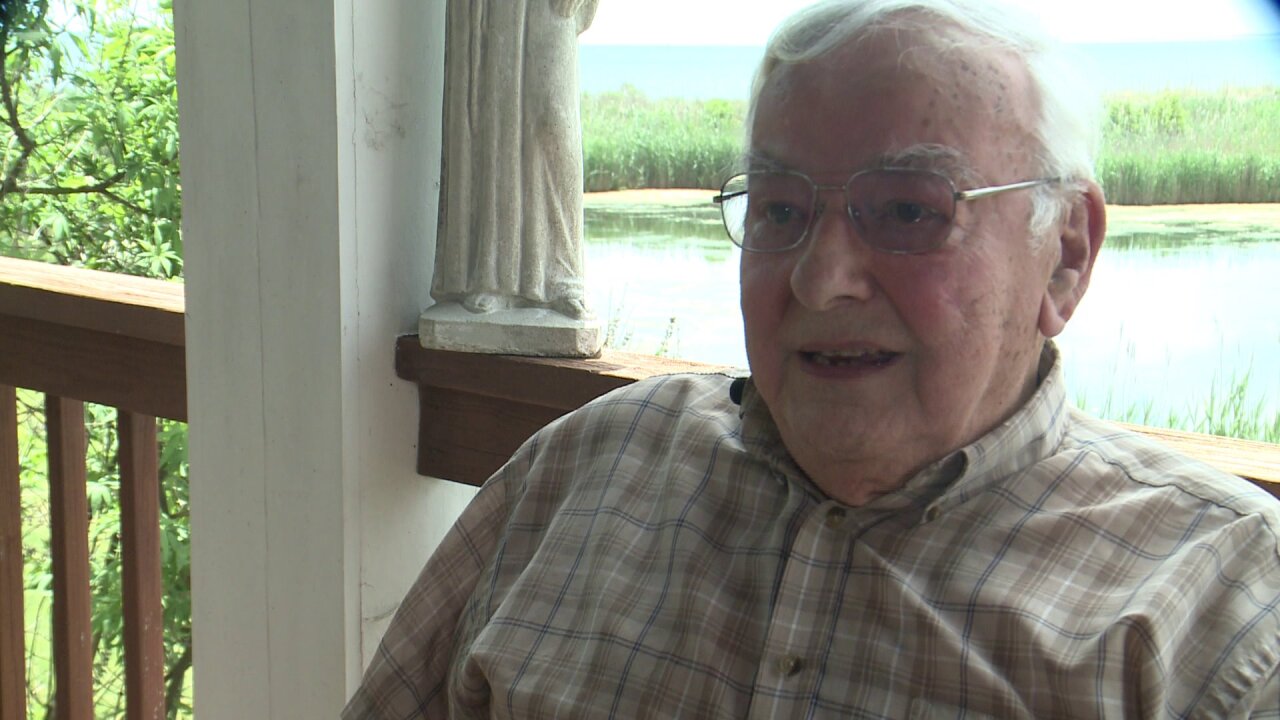 The book, titled "Reducing your Cancer Risk (A Holistic Approach)," is available on Amazon and in local book stores. Dr. Helvie said he wrote the book after his own experience of beating lung cancer more than 40 years ago.

He said the news was terrifying, with doctors telling him he would be dead in six months. What was even scarier to him was the lack of options available in 1974.

"They were going to surgery and chemo, and I said, 'Wait a minute! I don't make snap decisions,'" he said.

Dr. Helvie said after doing his own research, he decided to tackle his diagnosis through a holistic approach - which wasn't a popular decision.

"I didn't get a lot of support from my colleagues because they were oriented to do what the doctor said to do," he said. "My mother was the same."

In addition to his personal experience, the book features information from experts and other cancer survivors. Steps readers can take to stay healthy and avoid a cancer diagnoses are also featured in the book, which is his way of continuing his passion of being a medical professional.

The proceeds of Dr. Helvie's book will go to his foundation, The Holistic Cancer Foundation. More information can be found on his website.