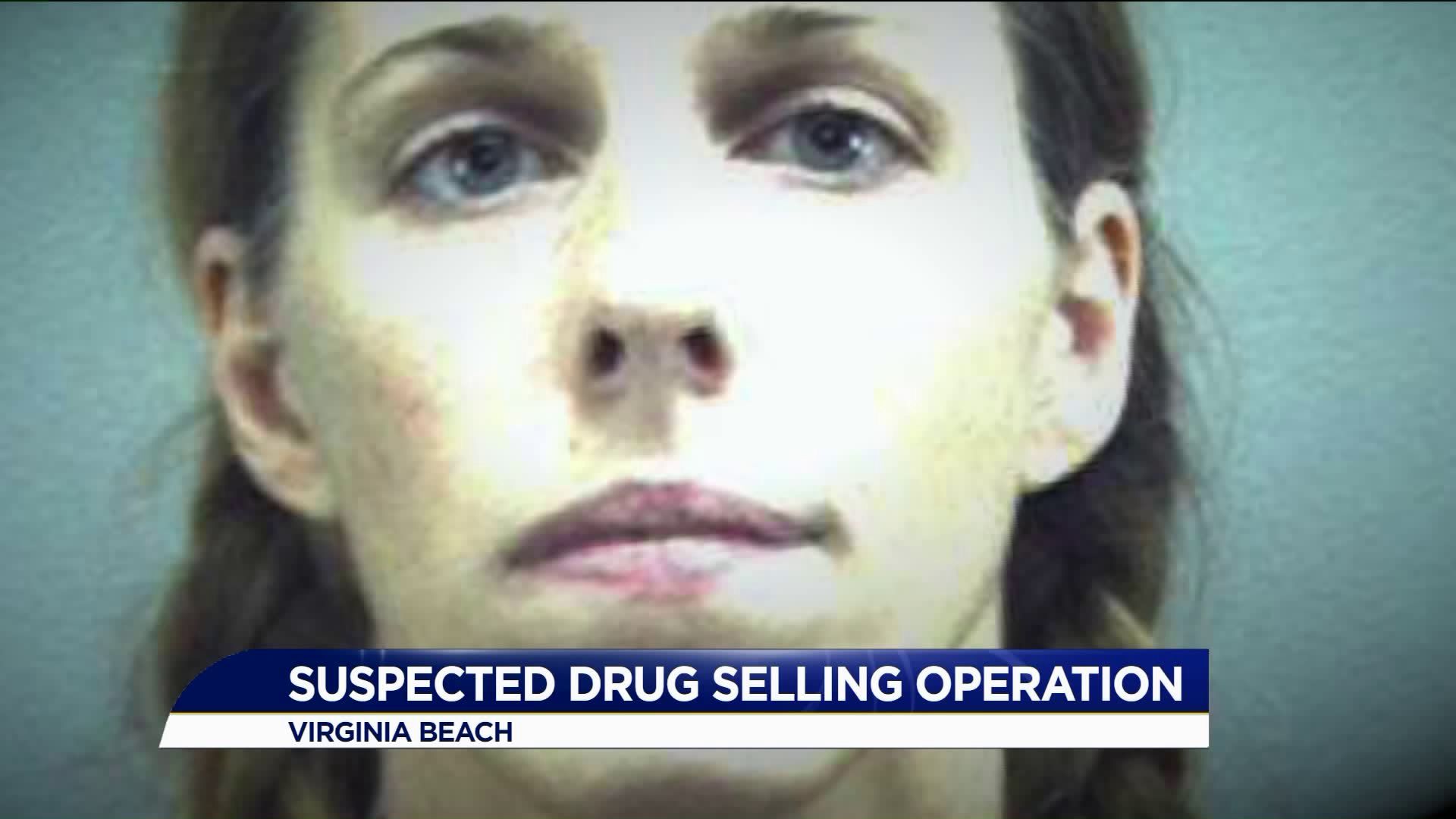 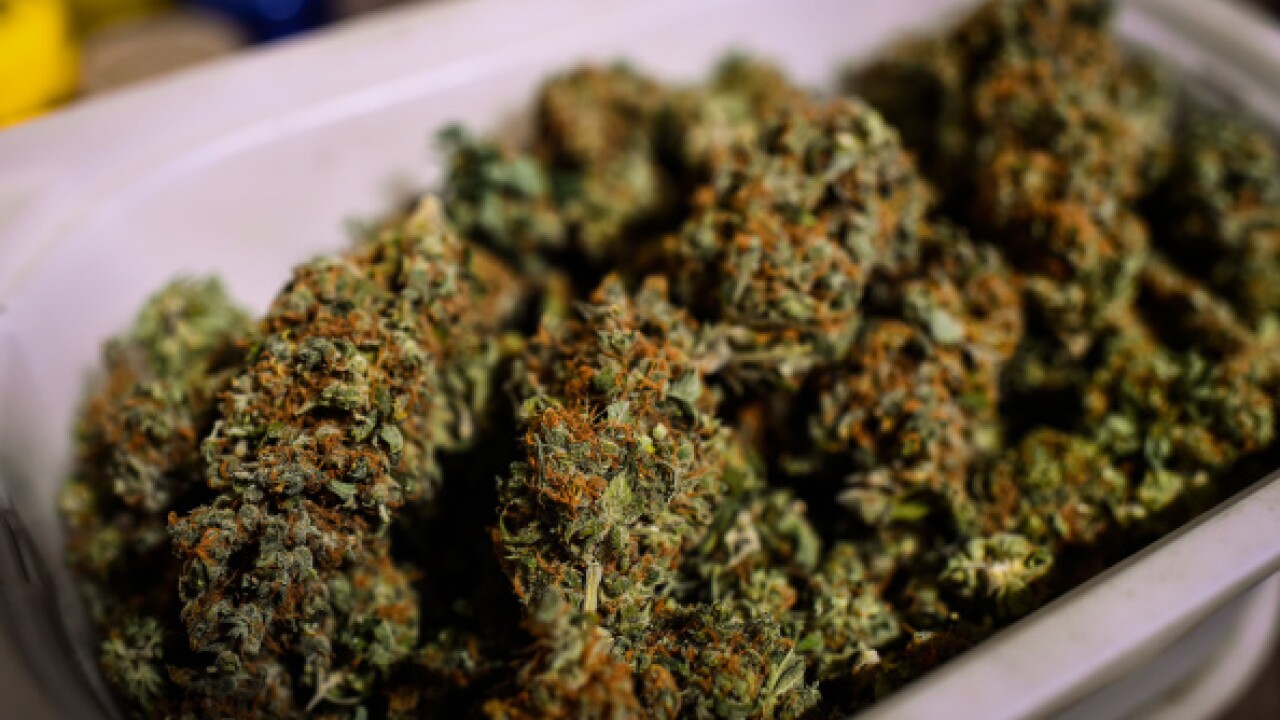 VIRGINIA BEACH, Va. - Sentencing has been placed on Monday for a woman after 111 pounds of marijuana was seized from her home.

Amanda Baker will face 5 years in prison for her charges of drug distribution, driving while intoxicated, and possession of a drugs.

Search warrants document 111 pounds of marijuana, drug paraphernalia, scales, paperwork and almost $3,000 cash were taken from the home on 79th Street on April 19.

Cell phones were also seized and two people, 20-year-old Elijah Pressley and 39-year-old Amanda Baker, were arrested for possessing with intending to sell the drugs.

Neighbors saw the commotion and said police cars lined the street the day the drugs were confiscated. They said bags and wall paneling were removed from the home.

Witnesses said they would see people show up in small time intervals, a car would park, the person would walk to the back of the house and then would be gone within 15 minutes.

Residents are shocked to hear of such a large drug operation that appears to have been happening feet from their home.

On May 22, 2019, Pressley pleaded guilty to possession with intent to distribute 1/2 oz - 5 lbs of marijuana. He was sentenced to five years with four years suspended, supervised probation and a suspended driver's license for marijuana possession on October 8, 2019.

Neighbors said the children appear to be staying with family in the area.