dwelling. He remains in custody at the Hampton City Jail.

Dispatchers received a call around 1:30 p.m. for an altercation in the 2100 block of E. Pembroke Avenue. The call was upgraded to a shooting while officers were on their way to the scene.

When officers arrived, they found the victim with serious injuries. He was taken to the hospital, where he later died. The victim has been identified as Lawrence Antoine Fuller, a 44-year-old Hampton man.

An investigation revealed that the parties involved knew each other. If you have any information that might help police, call the Crime Line at 1-888-LOCK-U-UP. 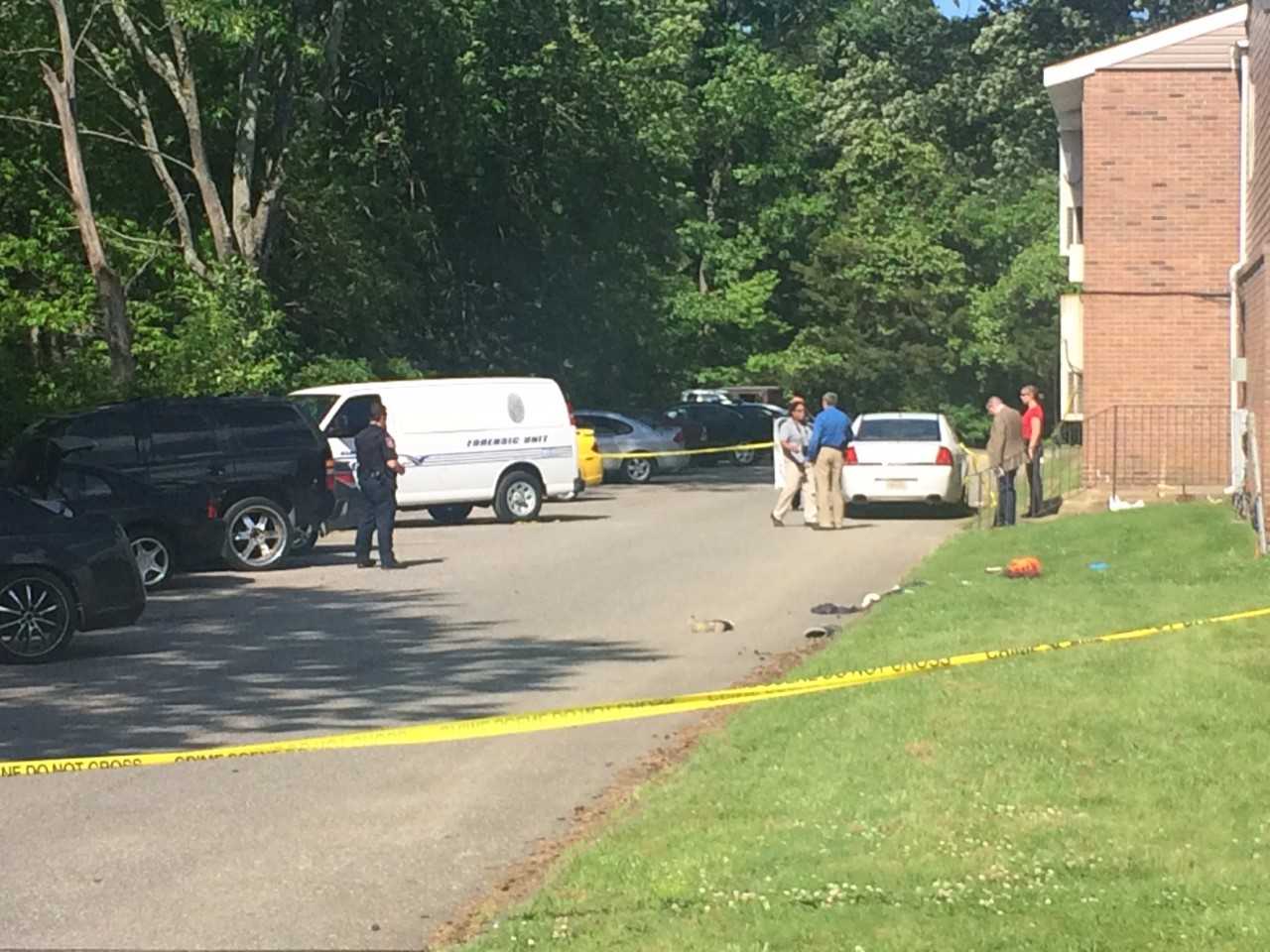