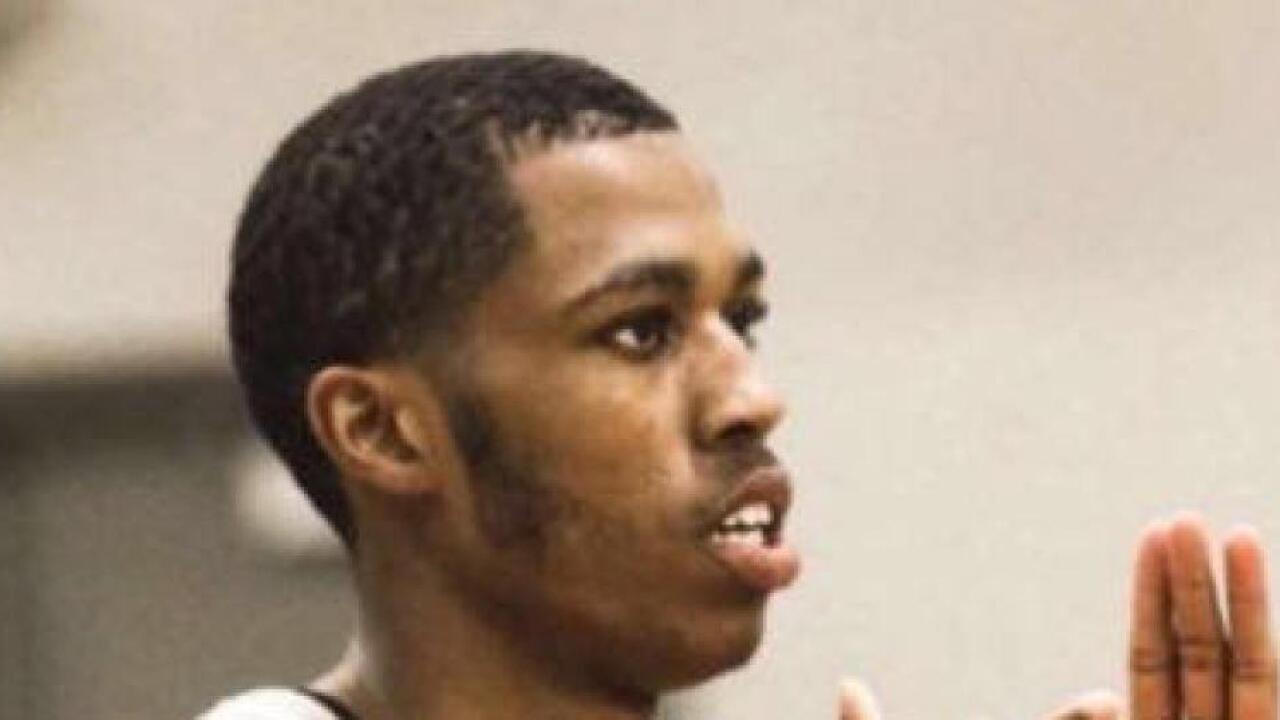 CBS News reports that 17-year-old James Hampton, a senior at Liberty Heights Athletic Institute in Charlotte, played for Team United and was a Class of 2019 basketball prospect.

“It’s hard to even explain,” Team United director Jacoby Davis told The Charlotte Observer. “To have a kid in your program with so much life — that’s just the kind of kid he was. He was always happy. For something like this to happen, I can’t even explain it. And to have to talk to a parent not even in town and tell him that his son has died, well, that’s more devastating.”

According to CBS News, Hampton collapsed in the second half while playing against Nike Phamily, a team run by Marvin Bagley Jr., the son of former Duke Star Marvin Bagley III.

Deepest condolences for the young man and his family. No words… 😪

Davis said right before Hampton fell, he said “Hey ref” while looking at an official. Davis told the Charlotte Observer that Hampton had suffered seizures in the past.

NBA Hall of Famer Scottie Pippen, who has a son playing for another team in the tournament, tweeted his condolences.

Emotional day at Nike EYBL in Virginia after the passing of James Hampton. My thoughts go out to the young man’s family, friends and teammates. RIP, James. 🙏🏿 pic.twitter.com/E2fhTIHCqA

The team will finish the tournament Sunday in Hampton’s honor.