Suspects arrested in Florida for vehicle break-ins throughout NC 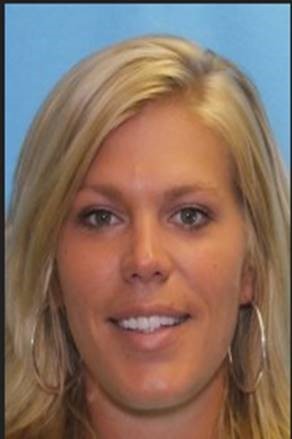 PERQUIMANS CO., N.C. – Police have arrested both suspects in Florida for their connection with vehicle and residential break-ins throughout North Carolina.

According to officials, warrants are on file for them in multiple counties and they are waiting to be transferred back to North Carolina.

The Perquimans County Sheriff’s Office is searching for two suspects who are connected with a string of recent vehicle break-ins in the area.

Dustin Sean Bunch and Amber Miller Eason both have warrants on file for the break-ins, which happened in Chowan and Washington Counties. The sheriff’s office also said break-ins have also occurred in Bertie and Paquotank Counties.

The affected cars were unlocked and were in the owner’s yards when they were broken into.

Authorities say Bunch and Eason are believed to be driving a white Toyota Camry with North Carolina license plate CHD3916.

If you have any information on the break-ins or have seen the vehicle or these suspects, you are asked to contact the Perquimans County Sheriff’s Office.