Thieves steal $5,000 worth of items and weapons from Norfolk home

NORFOLK, Va. - A family is uncomfortable and concerned being in their home after it was burglarized. The thief or thieves made off with $5,000 worth of belongings from their Bayview home Wednesday.

"I don't think any of us slept well last night. We're getting a security system installed tonight," said Christopher Smoke.

What's left of Smoke's old back door frame sits on the floor, waiting to be thrown away when News 3 visited the home. Norfolk Police said Smoke's home was burglarized Wednesday between 8:30 a.m. and 5:45 p.m. while he was at work. Smoke noticed his side gate was open when he first came home, but since he isn't the only one in the home he didn't think anything of it. 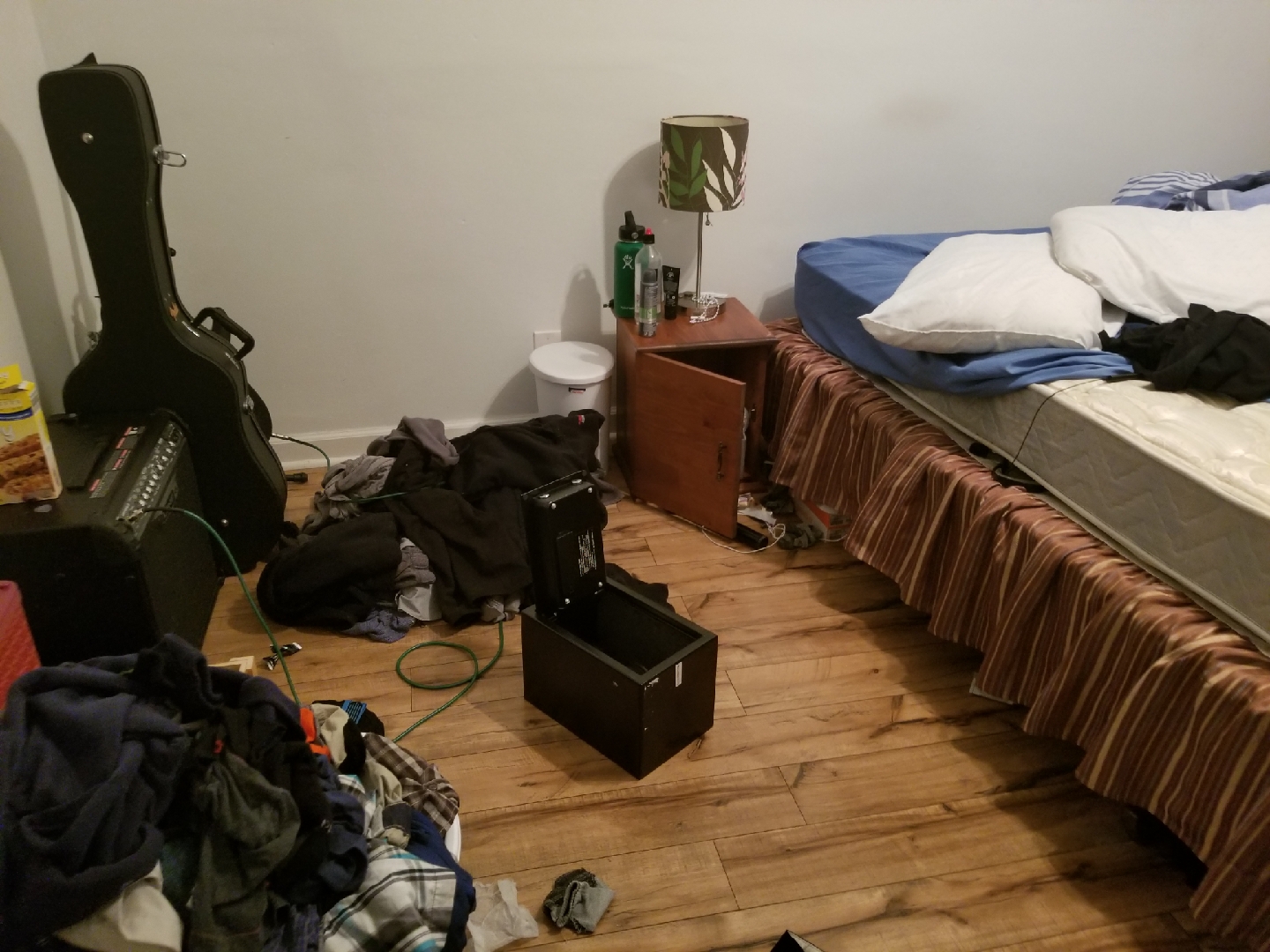 "As I walked in, it was immediately clear everything was thrown all over the place. The back door had been kicked in," said Smoke.

In addition to the electronics stolen, so were weapons the Smoke family owns, which they are worried about.

"It kind of turns to anger. My wife was angry from minute one but you get mad. And it's...it's frustrating. It's sobering definitely. You don't think anything like this is going to happen," said Smoke.

Smoke spent the day on the phone with detectives and repairing his back door. He believes someone very strong kicked it in or they used something such as a sledgehammer. The door frame has been replaced with stronger wood and six-inch screws.

Norfolk Police are investigating. If anyone has information, they're asked to call the Crime Line.