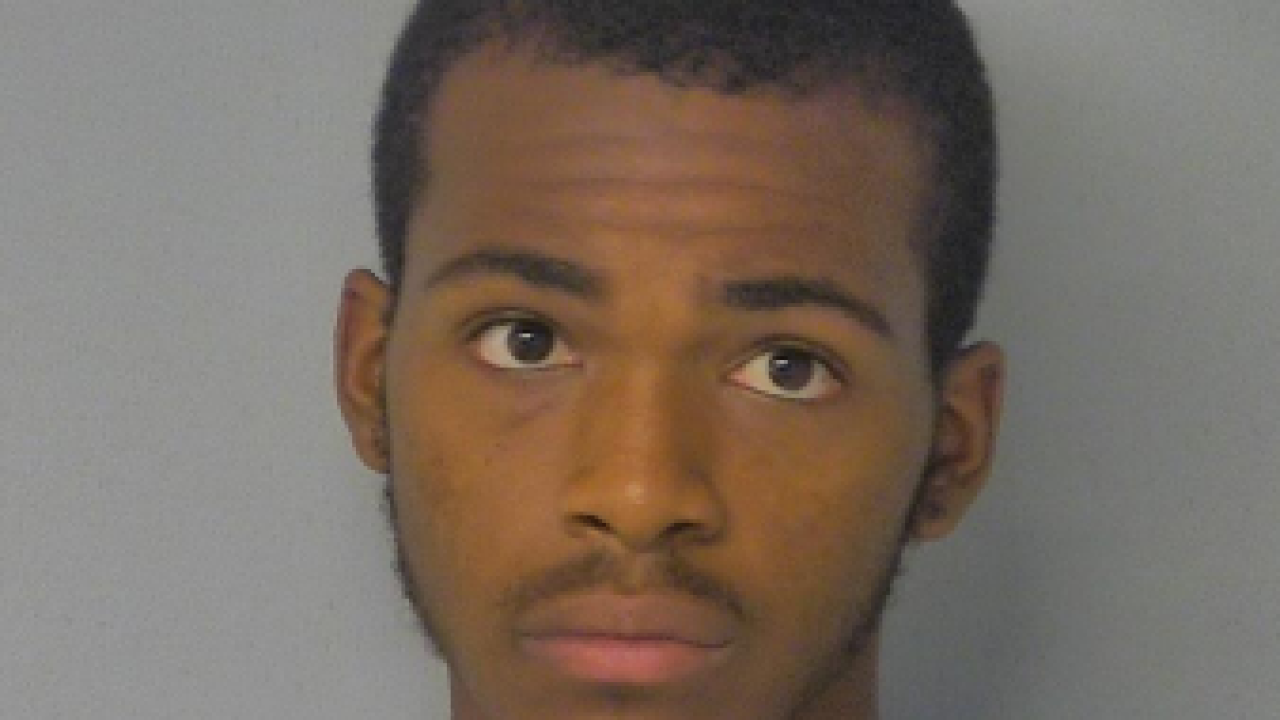 YORKTOWN, Va. – The York-Poquoson Sheriff’s Office arrested two people in connection to the May 28 robbery and shooting investigation at the Yorktown Waterfront near the fishing pier.

On Thursday, 18-year-old John Arthur Walker IV of Newport News was arrested without incident at a Hampton residence.

Investigators also arrested a 14-year-old from Newport News on May 30. The child is being held at the Merrimac Juvenile Detention Facility.

Both Walker and the child were charged with one count each of Aggravated Malicious Wounding, Robbery and Use of a Firearm in the Commission of a Felony.

Officials have determined that this was not a random act and that the incident began when the victim, a 29-year-old Hispanic man with a last known residence in Florida, approached the suspects with the intention of purchasing marijuana.

Walker was sentenced to eight years behind bars with 25 years of supervised probation on the above charges.