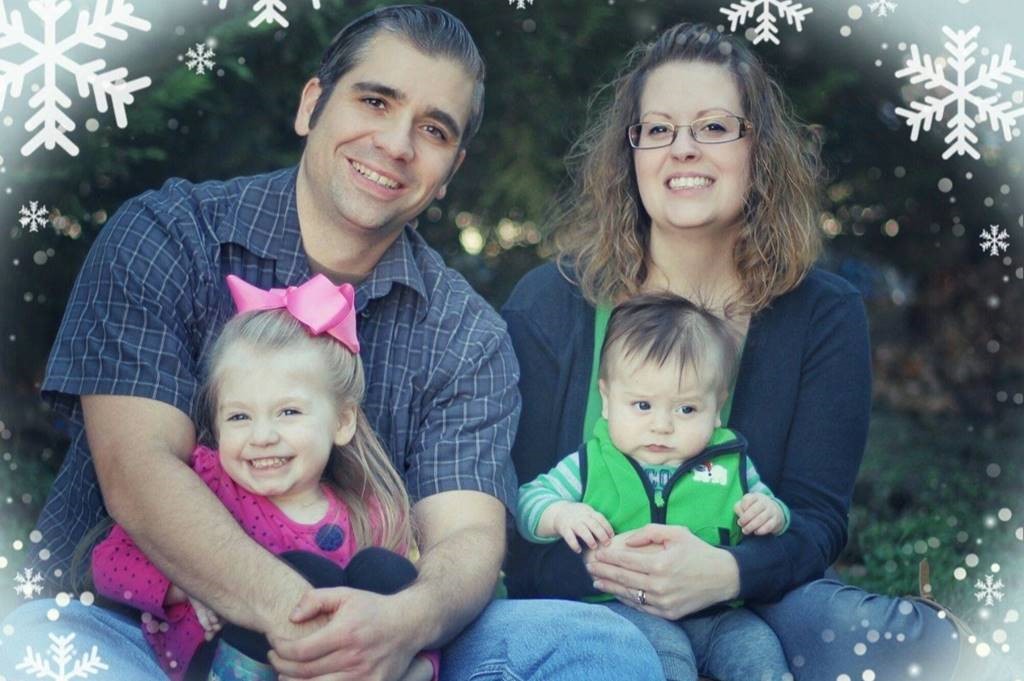 VIRGINIA BEACH, Va. – They might not be related by blood, but the Virginia Beach Fire Department is a family. And like Stitch said, with family, no one gets left behind.

The department started a GoFundMe to help one of their own who is struggling with the costs to care for a sick child.

Within the past year, Master Firefighter Jeremy Stanton and his wife, Heather, noticed that their one-year-old son Braxton has struggled to gain weight. After a number of tests, Braxton was diagnosed with Food Protein-Induced Enterocolitis Syndrom (FPIES), a type of food allergy that causes him to become violently ill when he eats any food he’s allergic to.

Milk products, including breastmilk, are one of the foods Braxton can’t tolerate, which is the primary reason why he’s been unable to gain weight. As a result, Braxton has also been diagnosed with Failure to Thrive.

Braxton was recently fitted with a nastrogastric feeding tube to ensure that he gets some nutrition; he is only able to tolerate one specific type of formula that must be administrated through the tube. Unfortunately, Braxton has not been able to completely empty the contents of his stomach, which has prevented him from being able to ingest enough calories to gain weight. In order to treat his condition, doctors have prescribed Braxton with medication.

Unsurprisingly, the Stantons’ medical bills have started to add up, and to make matters worse, the family’s health insurance company considers all of Braxton’s treatments – including home health visits twice a week to monitor Braxton’s tube and occupational therapy once a week to teach him how to eat solid food –  as rehabilitation, which means they are not covered and must pay out of pocket.

Once Braxton is able to eat solid food and has shown a substantial amount of weight gain, his tube will be removed. He will still need to have regularly scheduled doctor’s appointments for the foreseeable future.

As of Thursday night, the campaign has exceeded its $10,000 goal!

All donations will go directly to the Stantons to help cover the costs for Braxton’s healthcare. Click here to donate.