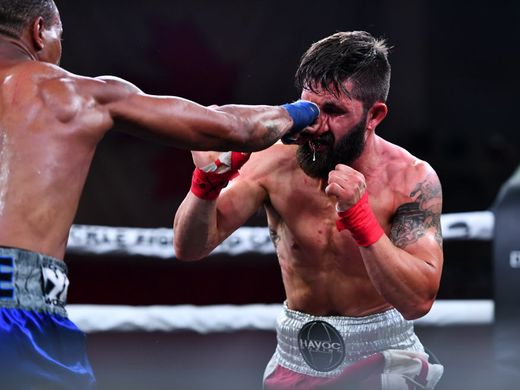 CHEYENNE, Wyo. – No gloves. No dancing around the ring. In this fight, Reggie Barnett Jr. toed the line.

The bout went five rounds, with both boxers wearing gauze wraps on their hands, and knuckles exposed. This was the first bare-knuckle event since John L. Sullivan’s bouts in the 1880s.

Barnett Jr. told News 3 that he had been “looking for an opportunity to fight in front of the world.”