Giuliani to HuffPost: Trump could have ‘shot James Comey’ and not be prosecuted 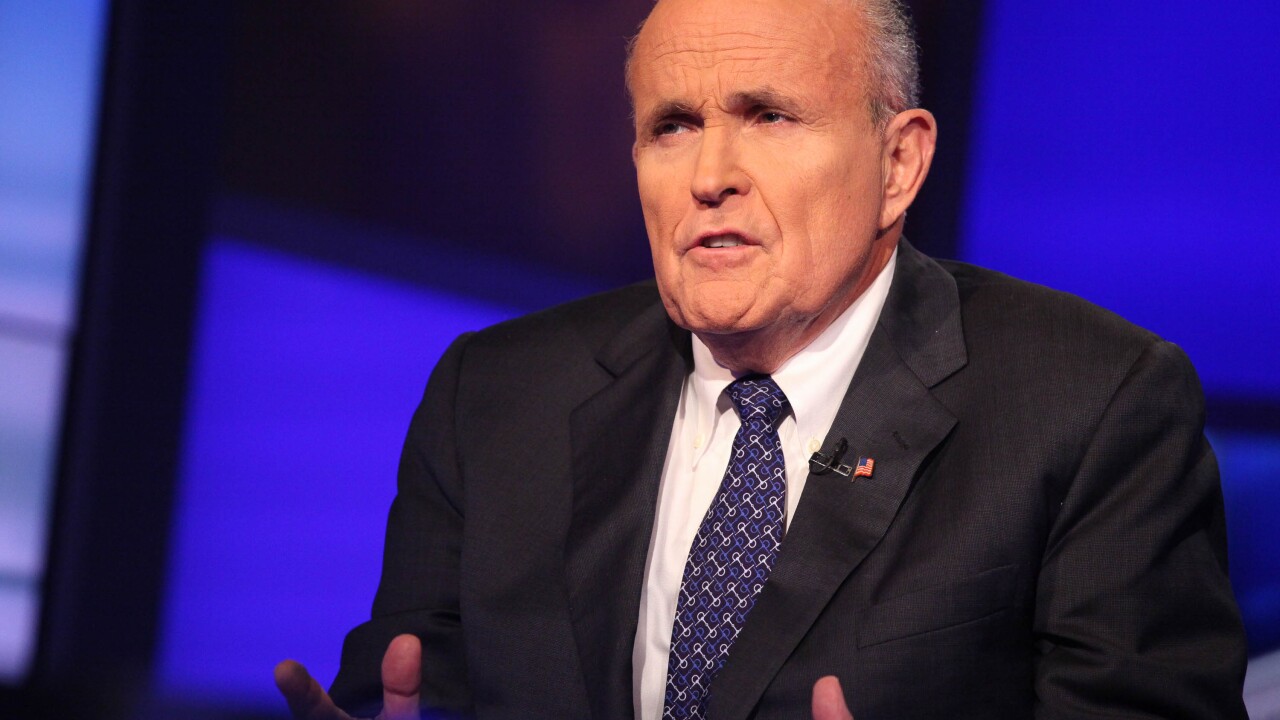 Donald Trump’s lawyer Rudy Giuliani claimed Sunday that the President hypothetically could have shot the former FBI director to end the Russia investigation and not face prosecution for it while in office.

Giuliani told HuffPost in an interview that Trump’s presidential power extends so far that “in no case can he be subpoenaed or indicted.”

“I don’t know how you can indict while he’s in office. No matter what it is,” he said.

The President’s attorney said Trump would face impeachment rather than prosecution if he had shot former FBI Director James Comey in the Oval Office to end the Russia probe instead of firing him, which Trump did last May.

“If he shot James Comey, he’d be impeached the next day,” Giuliani said to HuffPost. “Impeach him, and then you can do whatever you want to do to him.”

Giuliani’s comments echo the argument Trump attorney Jay Sekulow and then-Trump lawyer John Dowd made in a 20-page letter sent in January to special counsel Robert Mueller. In the letter, which The New York Times published Saturday, Sekulow and Dowd argued the President could not possibly have committed obstruction in the Russia probe because he has constitutional powers to “terminate the inquiry, or even exercise his power to pardon if he so desired.”

In an interview with CNN last month, Giuliani said Mueller’s team informed Trump’s attorneys that they have concluded they cannot indict a sitting president and “all they get to do is write a report.”

The opinion that a sitting president is immune from indictment and criminal prosecution because it interferes with his ability to carry out his constitutionally given duties has been the position of the Office of Legal Counsel in the Justice Department since the Nixon administration, and was reaffirmed in the Clinton administration, but it has never been tested in court.

It remains an open question whether, if investigators find potentially criminal evidence against Trump, Mueller’s team will try to challenge these longstanding Justice Department guidelines.

“Were the President to shoot someone, he would be chargeable with the crime of murder under state law, and possibly federal law depending on who was shot,” CNN legal analyst Michael Zeldin, a former assistant to Mueller, told CNN.

According to Zeldin, the Office of Legal Counsel opinion advising the Justice Department on federal prosecution policy “would not bind state prosecutors from proceeding.”

“I disagree with Giuliani and I don’t believe the law favors the position he is articulating,” Zeldin said.