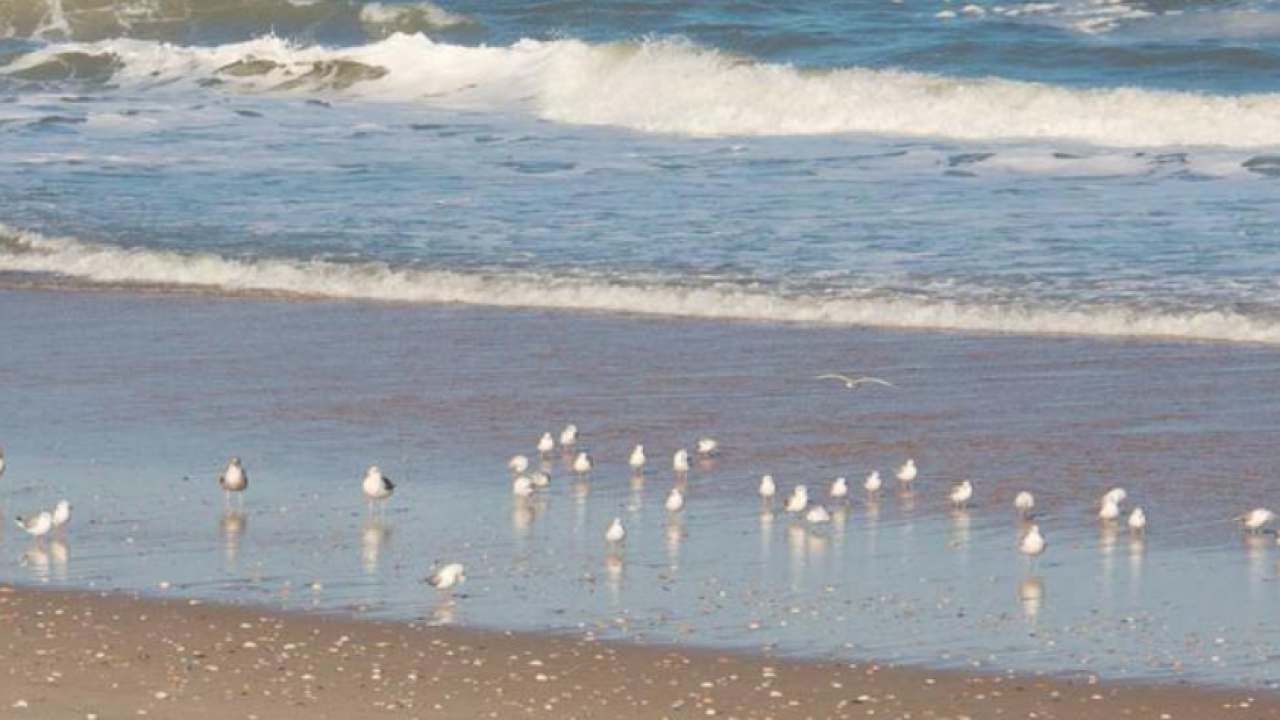 BUXTON, N.C. – A 79-year-old man died Sunday afternoon after being out in the water near Cape Hatteras National Seashore’s recreational area.

According to officials, the man was found floating approximately 30 yards from the beach near the north end of Buxton by bystanders.

The man who was visiting from Pennsylvania did not have a flotation device.

Multiple attempts to revive the man were made, but were unsuccessful.

At this time the cause of death is unknown.

The National Park Service says this is the first swimming-related fatality off the Seashore of the year.