Oscar Smith High School junior Cam’Ron Kelly, a four-star recruit rated as the fifth best prospect in Virginia for the class of 2019, announced Thursday that he will be attending Virginia Tech.

According to 247 Sports, Kelly – who played multiple offensive and defensive positions for the Tigers last season, has 41 scholarship offers.

Decisions coming soon! Where will I be spending my next 3-4 years at? 👀🤙🏽 pic.twitter.com/NjbqQdM798 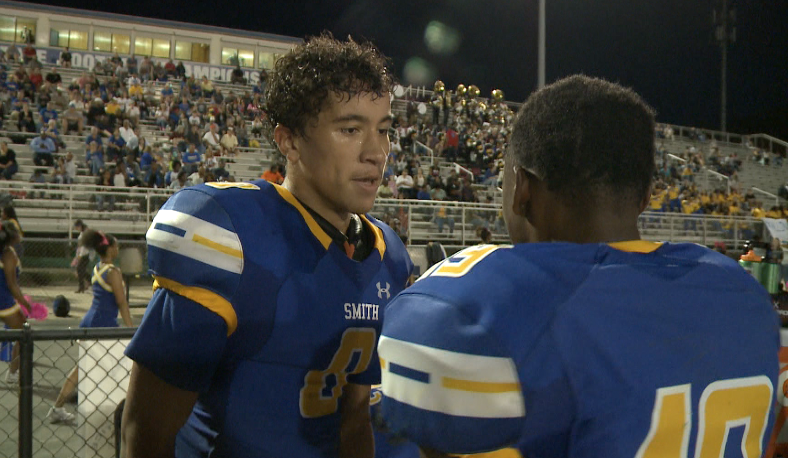