One killed, others injured after truck crashes into Starbucks patio

HOLLADAY, Utah – One person is dead and others are critically injured after a truck crashed into a patio at Starbucks near 4800 S. Highland Dr., according to FOX 13.

Salt Lake County Sheriff Rosie Rivera said a truck traveling at “a high rate of speed” on Highland Dr. jumped a curb and crashed into a group of people on Starbucks’ patio at 10 a.m.

A man was driving the truck with two children inside.

The driver and two others outside the truck are in the hospital.

The children who were inside the truck have minor injuries.

Authorities have not said what led to the crash at this time. 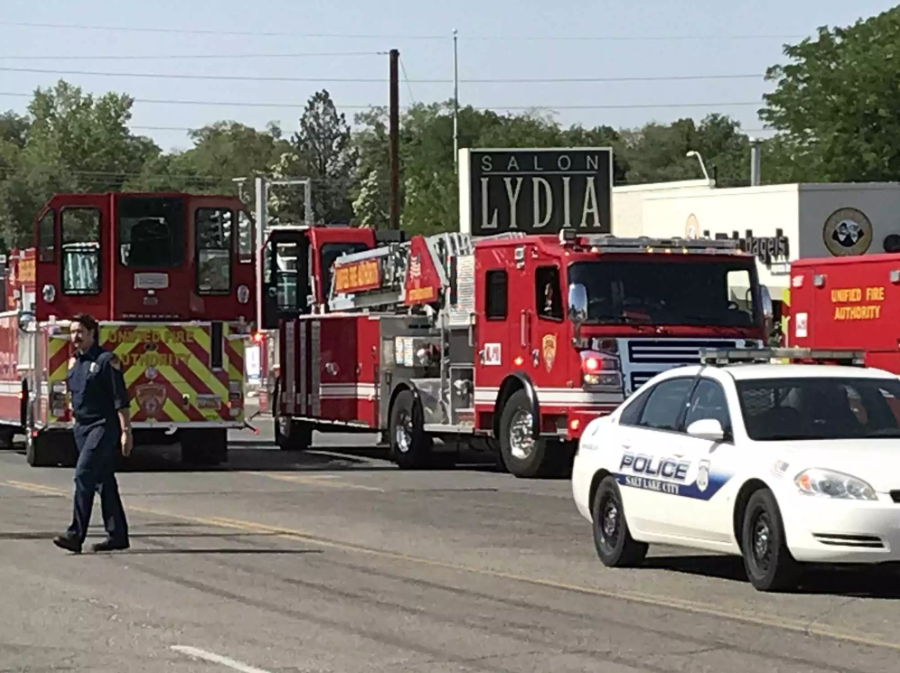