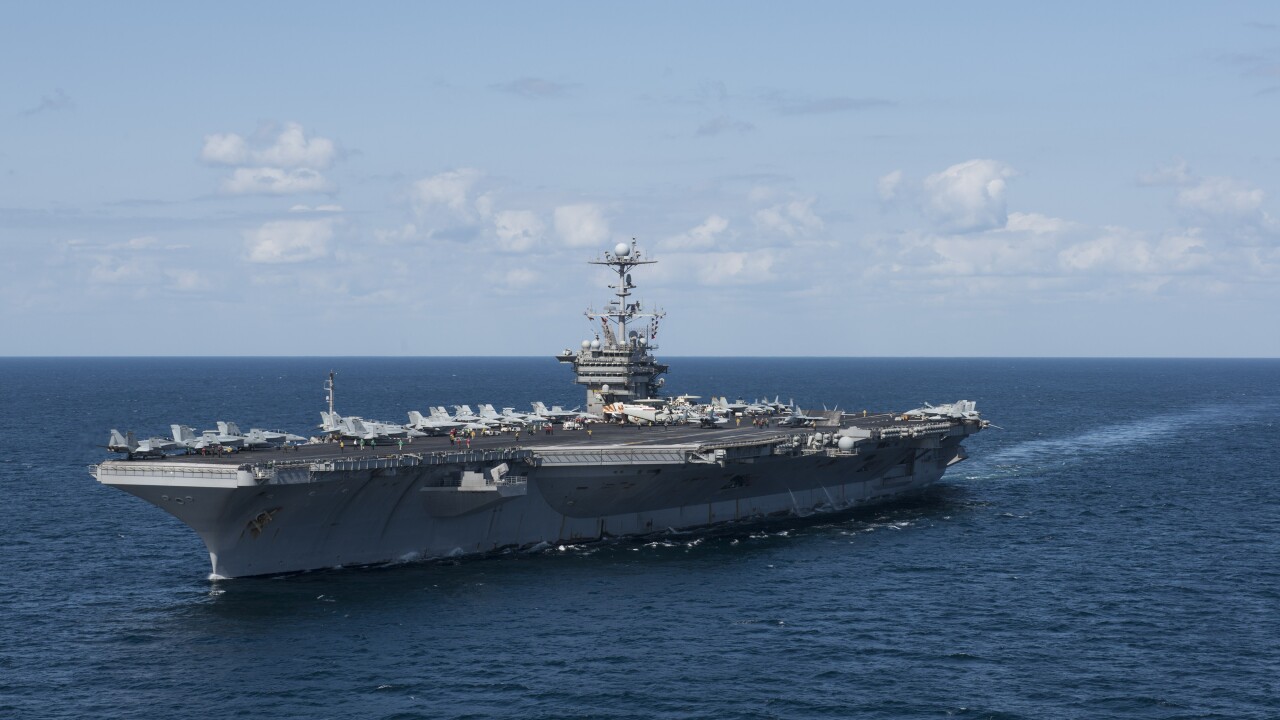 The stolen information includes secret plans to develop a supersonic anti-ship missile to be used by submarines by 2020, American officials told the Post.

The incidents took place in January and February, but officials did not disclose the contractor that was targeted, the newspaper reported Friday.

Although the information was highly sensitive, it was housed on the contractor’s unclassified network, according to the Post.

“Per federal regulations, there are measures in place that require companies to notify the government when a ‘cyber incident’ has occurred that has actual or potential adverse effects on their networks that contain controlled unclassified information,” Navy Lt. Marycate Walsh said in a statement. “It would be inappropriate to discuss further details at this time.”

According to US officials, the Navy is heading up the investigation with the help of the FBI, the Post reported.

China and the US have long had a contentious relationship. Just this week, a former Defense Intelligence Agency officer was charged with attempting to send national defense information to China — the latest case in a series of Chinese spying cases. In addition, the trial of former CIA covert officer Kevin Patrick Mallory, who also is accused of spying for China, began last week in Virginia.

The news comes amid aggressive new efforts by Chinese intelligence to go after American state secrets, experts say, even as tensions increase over trade between the countries. Last month, President Donald Trump announced plans to impose tariffs on billions of dollars’ worth of Chinese goods.