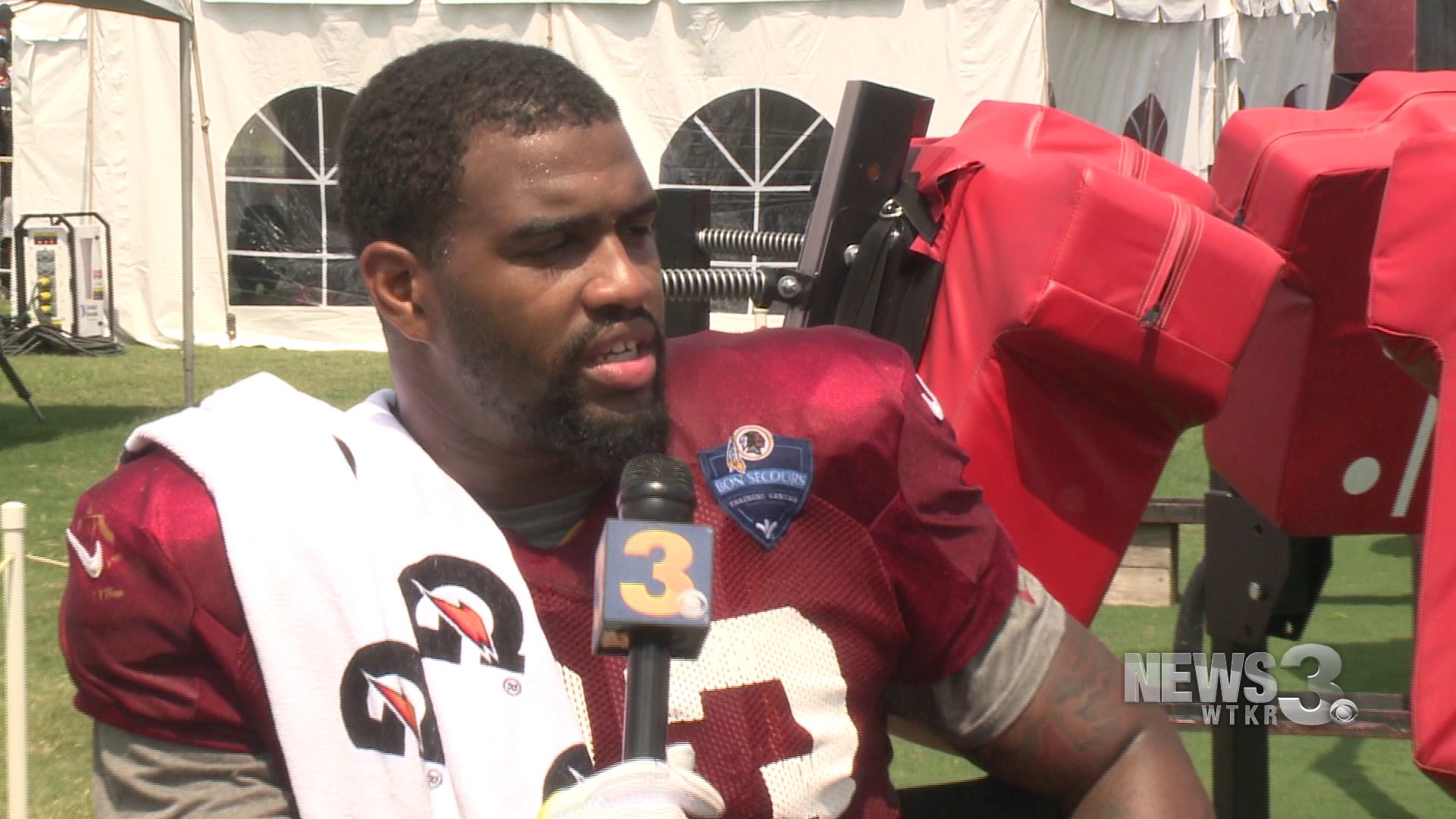 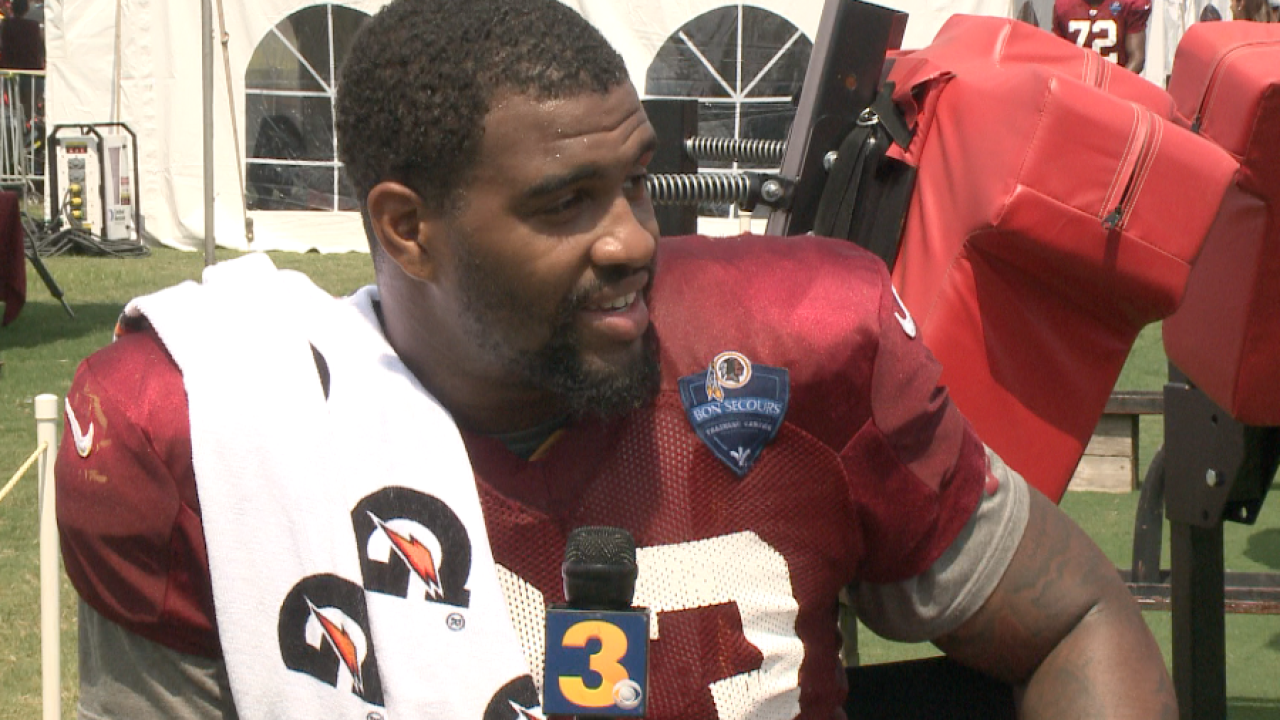 CHESAPEAKE, Va. - Jonathan Allen made a name for himself on the high school gridiron in Ashburn at Stone Bridge High School. The Redskins 2017 first-round pick lived in various places around the country before settling down in Northern Virginia, and one of his stops was Chesapeake, Virginia.

Before becoming a Gatorade Player of the Year at Stone Bridge, Allen spent his freshman season at Western Branch High School. His dream to play in the NFL might not have happened if it wasn't for his time in Hampton Roads.

This summer, Allen is giving back to his pigskin roots. Since Allen changed his jersey number back to No. 93, his number at Alabama, he is donating 100 of his rookie season jerseys to those that will lend a hand.

The first 100 fans to sponsor a player for the upcoming little league season through Chesapeake Parks, Recreation, and Tourism, will receive a signed No. 95 jersey from Allen's rookie season.

“I’m doing it because I wanted to do something that I can really see make an impact on the community," Allen told News 3. "I could have just donated to a school or my college or my high school, but I feel like not too many athletes really go back to their little league programs. So I feel like it was a great way to just give back.”

From humble beginnings to where I’m at right now is truly a blessing. Being able to give back to my community has always been a goal of mine. Check out the website to donate and participate in this great event. #HTTR