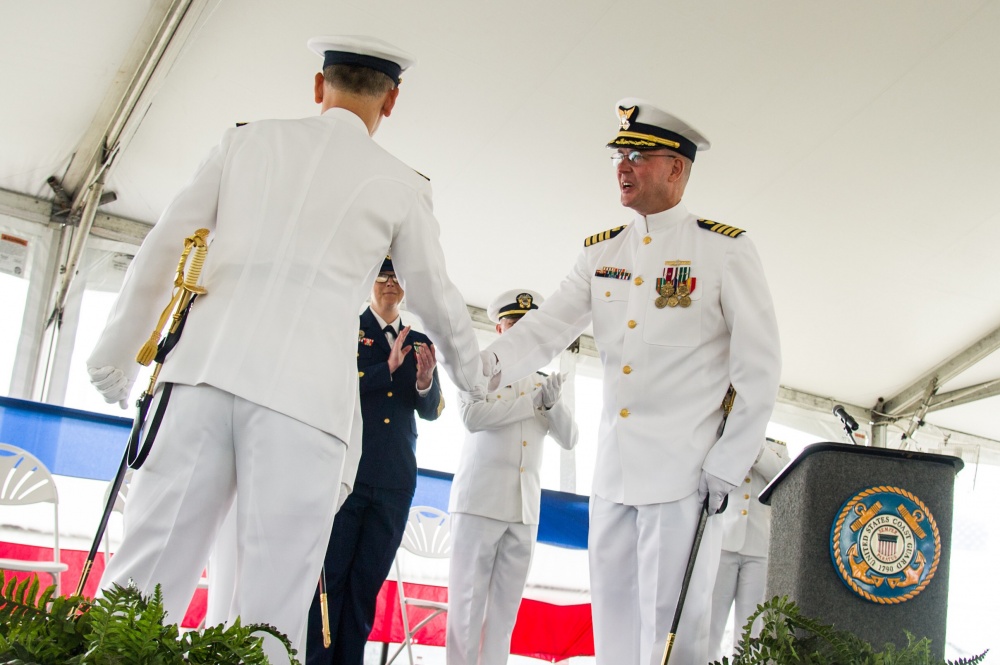 Carroll relieved Captain Rick Wester at Base Portsmouth, where Rear Admiral Meredith Austin of the 5th Coast Guard District, presided over the ceremony, according to officials.

Serving in the Coast Guard since 1994, Carroll has been at Sector Hampton Roads as deputy commander since June 2016.

Mester will be leaving Sector Hampton Roads to serve as the commander of cadets at the Coast Guard Academy in New London, Connecticut.

Sector Hampton Roads is an operational unit whose area of responsibility encompasses the Atlantic coast along the entire state of Virginia and all navigable waters including the Chesapeake Bay, the Elizabeth, James, and Rappahannock Rivers, the Intracoastal Waterway, and several inland lakes and the Port of Virginia.