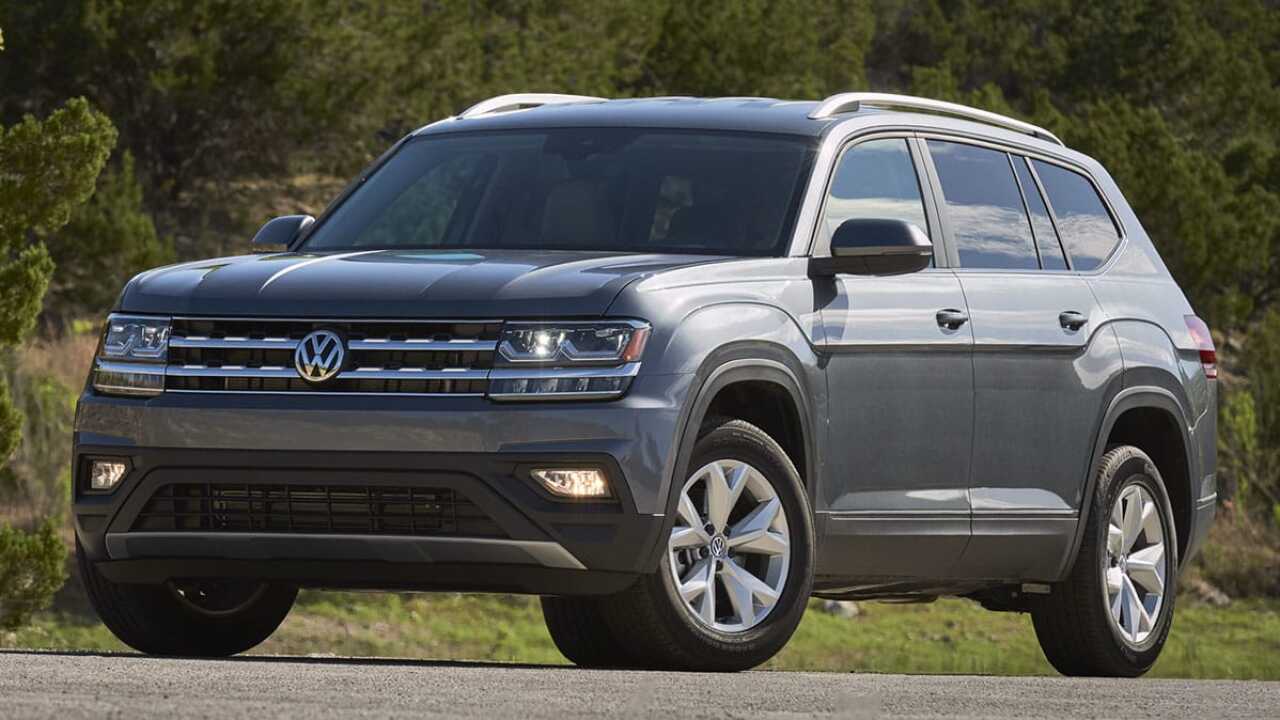 Volkswagen is recalling 54,537 of its 2018 Atlas SUV’s because of car seat issues that the vehicle is having.

The company said that the recall is because wide child car-seat bases may interfere with and damage seat-belt buckles in the second row. This could cause the belts to release unexpectedly.

If a car seat with a base wider than 12.6 inches is installed in the second-row center seating position, it may damage the center and adjacent outboard seat-belt buckles, according to the National Highway Traffic Safety Administration (NHTSA). The limitation for this is not mentioned owner’s manuals for vehicles.

While the recall is specifically for the 2018 Volkswagen Atlas, some of the vehicle’s model, such as the 2018 Atlas with captain chairs in the back, are not affected by the recall.

The problem probably has to do with the Atlas rear-seat design, says Emily Thomas, Ph.D., an automotive safety engineer at Consumer Reports.

“The base of the car seat has to be narrow to fit between the center buckle and the driver-side outboard buckle,” she says. “Otherwise, if it’s overlapping the release button on the outboard buckle, the base of the seat could press down on the button or damage the buckle, allowing it to disengage the seatbelt for that outboard passenger.”

Car seats with bases 12.6 inches or narrower can be installed in the Atlas center seat using either the seat belt or lower LATCH anchors as long as the base does not interfere with or overlap nearby buckles, Thomas says. If a car seat uses rigid LATCH connectors or has a wide base, as many convertible car seats or booster seats do, then parents should install the seat in an outboard seat, said Consumer Reports in its original publication.

Volkswagen has not had good publicity lately.

Audi CEO Rupert Stadler was arrested in Germany this week as part of an investigation into emissions cheating, according to prosecutors in Munich.