The new MK29 Mixed Gas Rebreather is a project developed by the Naval Surface Warfare Center Panama City under a project sponsored by the Office of Naal Research Global TechSolutions Program.

The Global TechSolutions program is a rapid-response science and technology program to develop technology to address issues raised in the Fleet, usually within a year.

The rebreather is a prototype system that is a first of its kind in the Navy diving community.

“This rebreather system is an awesome opportunity to enhance the capabilities of Navy divers and accelerate their deployments,” said Navy Command Master Chief Petty Officer Matt Matteson, head of TechSolutions for the Office of Naval Research.

Navy divers breathe a mixture of oxygen and nitrogen, however, nitrogen becomes toxic below 150 feet, so the solution is to replace nitrogen with helium.

Yet faced with the great expense and worldwide shortages of helium, the MK29 rebreather can filter used oxygen-helium, removing carbon dioxide and recycling the breathable gasses back to the diver.

“The MK29 decreases helium requirements by approximately 80 percent,” said John Camperman, a senior scientist overseeing the development of the MK29 at NSWC Panama City. “Divers can perform more dives with the same amount of gas, or bring less helium.”

Further testing of the MK29 is expected this year, with the hope that the rebreather can be issued throughout the fleet by next year. 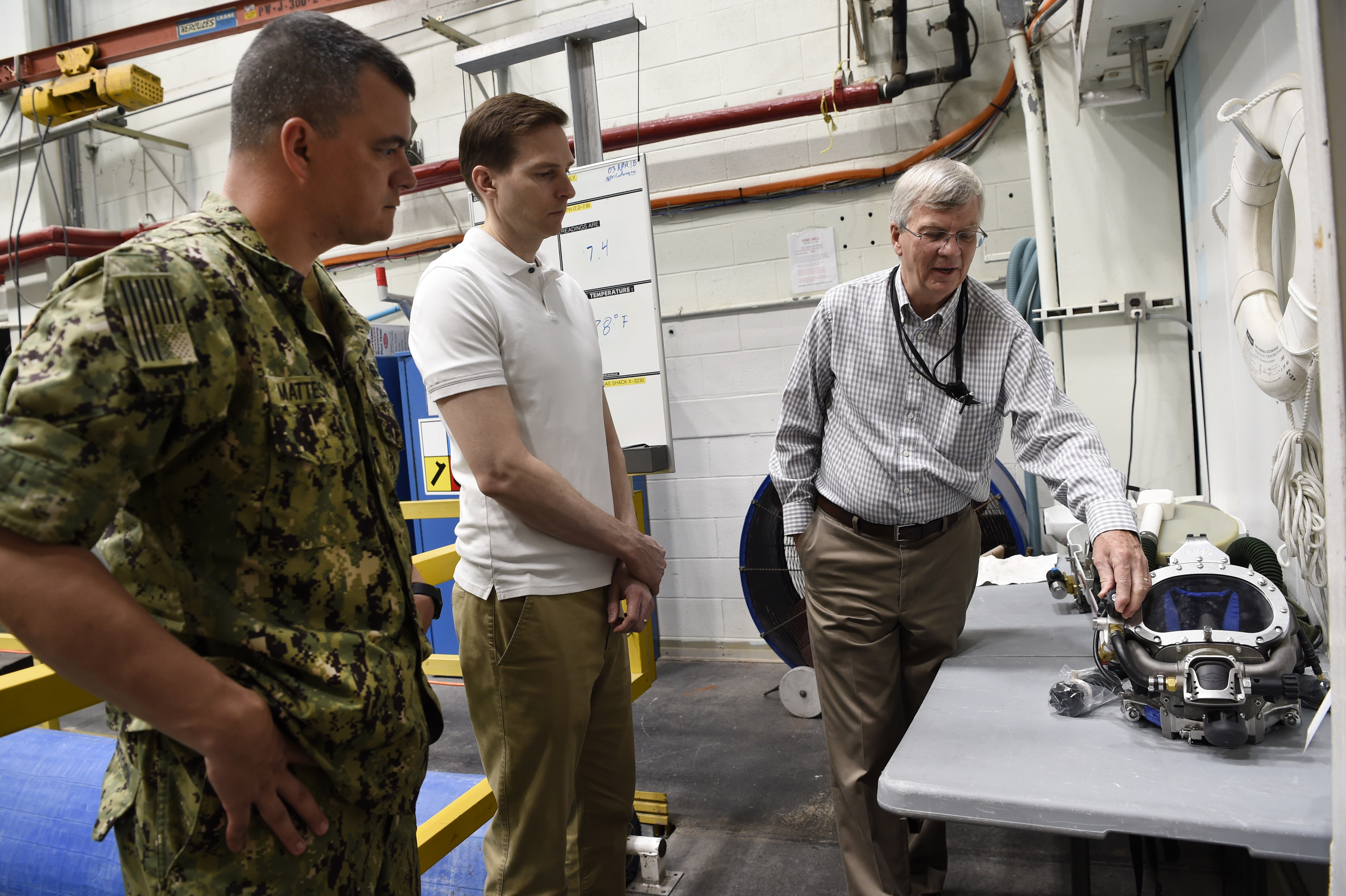