VIRGINIA BEACH, Va. — A man is dead after swimming in the Rudee Inlet early Wednesday morning and has been recovered by the Virginia Beach Police Department's Marine Dive Unit.

Dispatchers say they received the call just before 12:30 a.m. about a possible drowning in the 300 block of Winston Salem Avenue.

Witnesses on scene say that three adults were swimming in the inlet and only two had exited the water.

The swimmer was identified Thursday as 36-year-old Tyrone Anthony Ferguson of Virginia Beach.

Ferguson's family said they are still recovering from the shock of losing their loved one.

His family does not live in the Hampton Roads area. 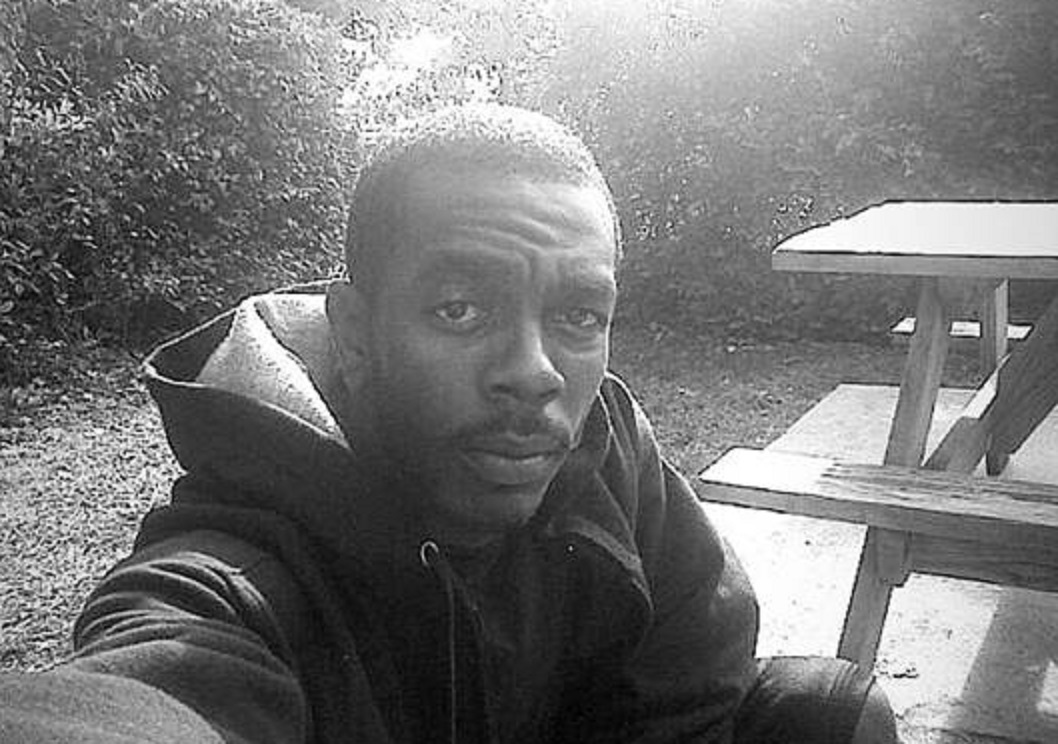