One displaced after Suffolk apartment fire 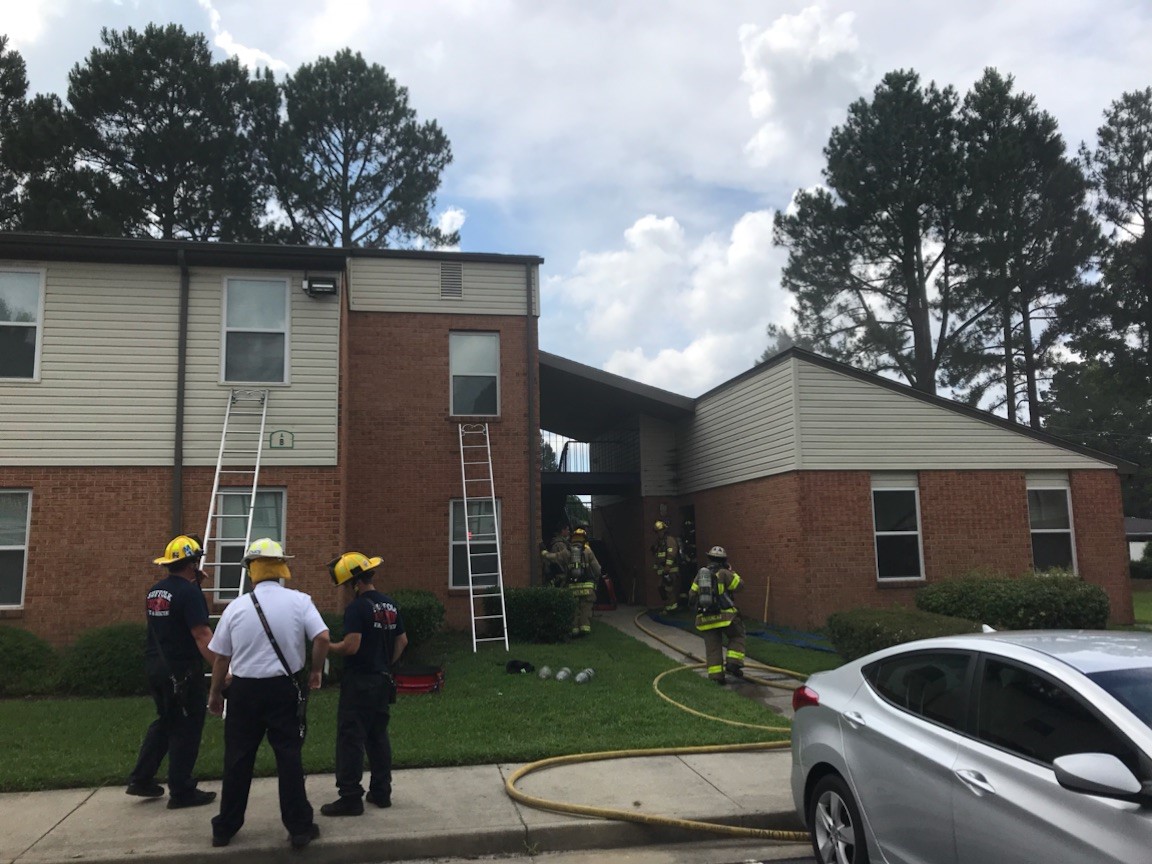 SUFFOLK, Va. – One person has been displaced after an apartment fire at Wilson Pines Apartments in the 2500 block of E. Washington Street Friday afternoon.

At 3:05 p.m., crews with Suffolk Fire & Rescue arrived at the scene to find heavy smoke coming from the front door and roof of the two-story apartment complex.

Authorities determined that the fire originated in the kitchen and extended into the front room of one apartment.

The fire was brought under control at 3:24 p.m. The resident of the apartment was not at home at the time of the fire.

The displaced resident is being assisted by the American Red Cross.

Officials say the fire was accidental.