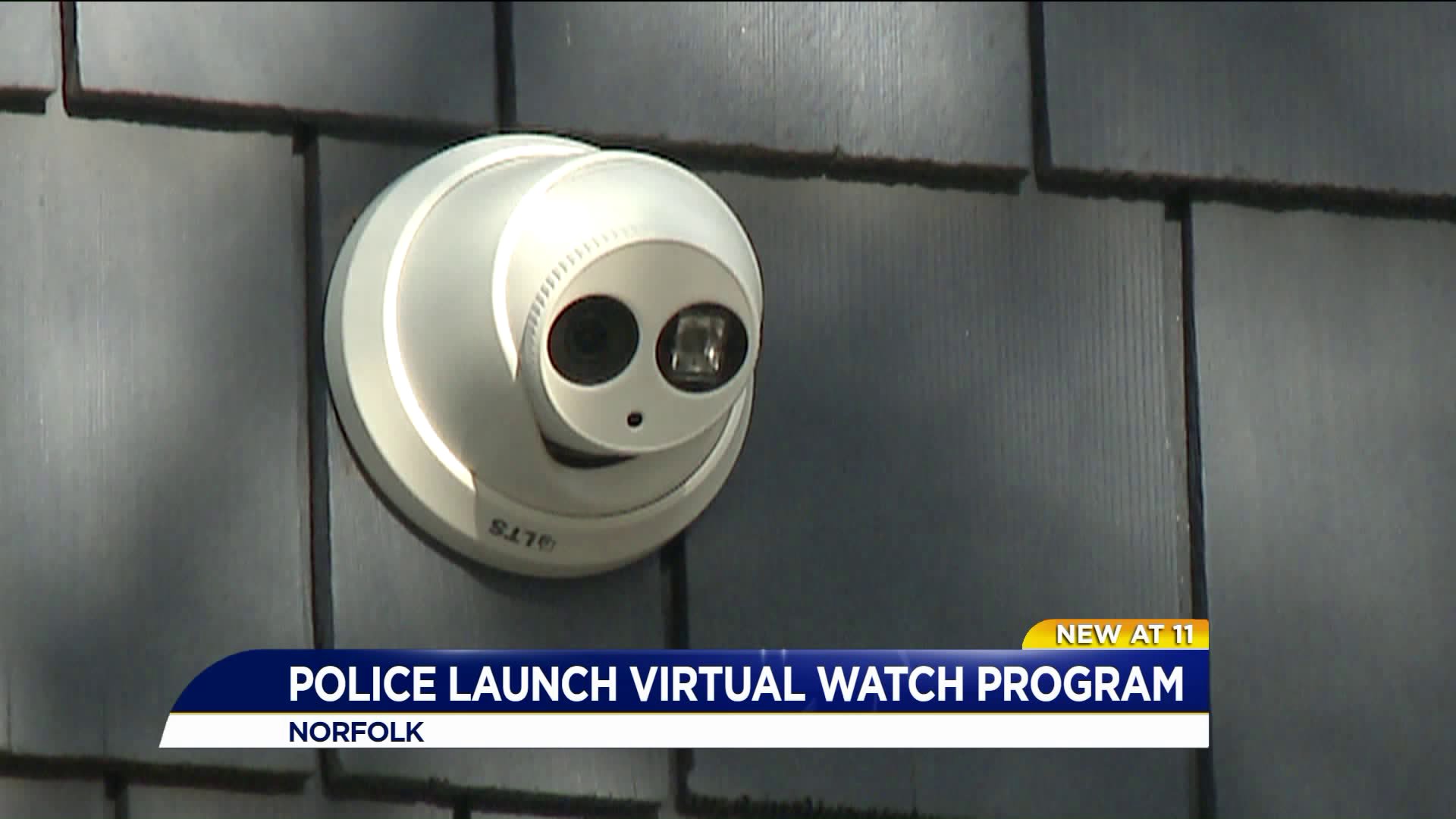 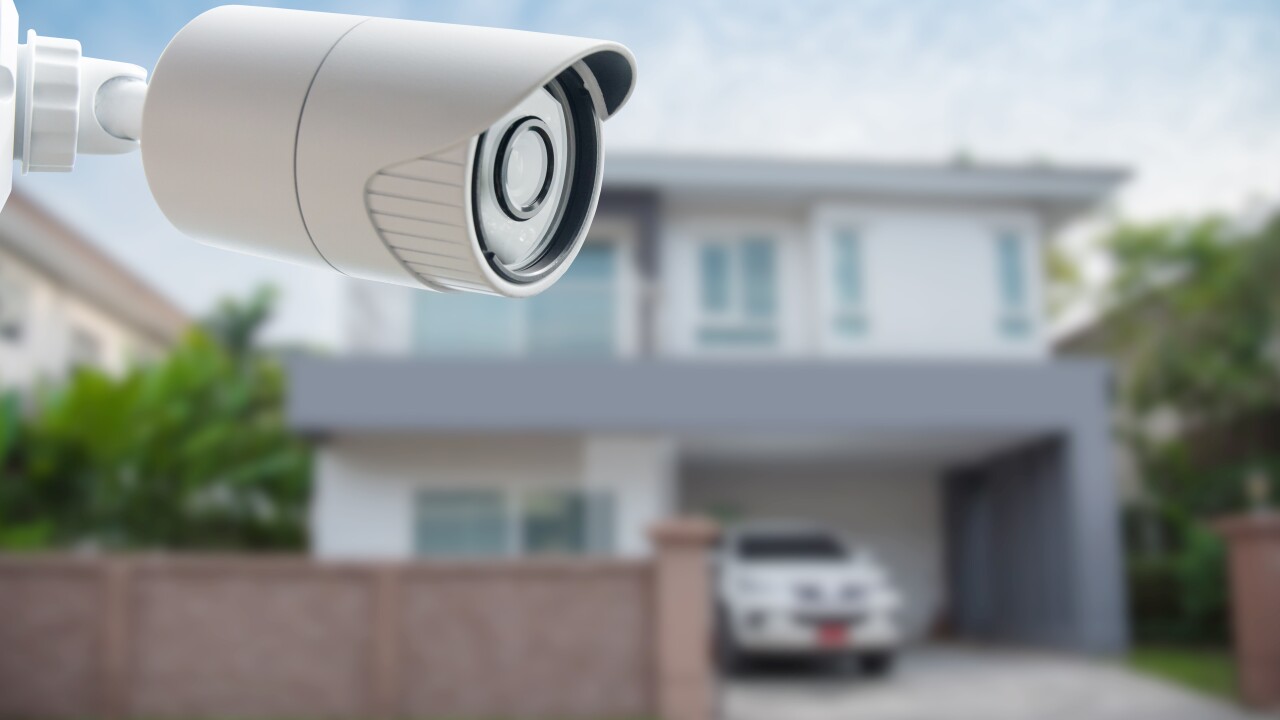 NORFOLK, Va. - The Norfolk Police Department has launched their virtual neighborhood watch program, where those in the community, including citizens and business owners, can help police if they have surveillance cameras.

Many people have at least one camera, including Chris Clifford in Ghent, who got his more than a year and a half ago.

"We saw someone stealing a package off our porch and we contacted police and they caught the guy," said Clifford.

That's exactly what the Norfolk Police are looking for. The program allows those with a surveillance camera to register online on the Norfolk Police Department's website. From there, if their cameras caught the crime or anything that could help the investigation, they can reach out to police or police will reach out to them. Those who register with the virtual neighborhood watch program are asked to keep their camera footage for at least 15 days in case officers need it.

"Any information that's captured on a residential security camera or business is of value to us. Our goal is to get as much information as we can in regards to any investigation we work," said Corporal Wil Pickering with the Norfolk Police Department.

"Our goal is to make sure every community is the safest it can be it can be anything, the stealing of a garden gnome or it could be a robbery, a homicide, anything that’s a violation of law in the city of Norfolk, we’re going to use it to our benefit," said Corporal Pickering.

The program is something Clifford said he's signing up for.

"I think it's a great idea. I think the more people do it, there will be less crime. People will be aware they're being watched," said Clifford.